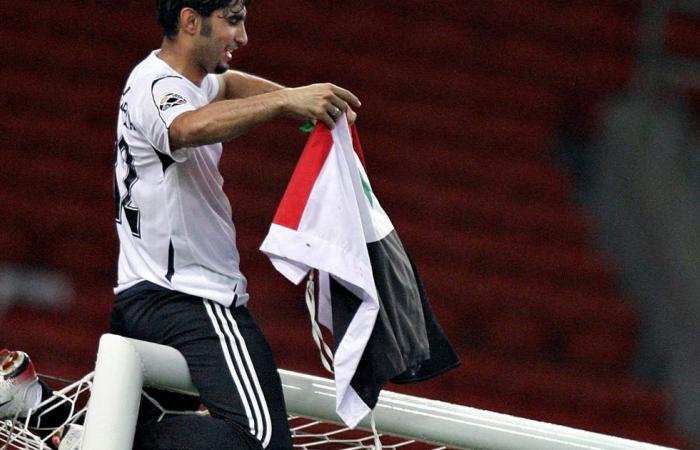 Baghdad (IraqiNews.com) – Former Iraqi footballer Haidar Abdul-Razzaq died of his injuries on Sunday after being attacked by unidentified assailants a few days ago in Baghdad, according to the Iraqi News Agency .

The international player was attacked last Tuesday by assailants in one of the neighborhoods of Baghdad, according to security sources.

“Five assailants, some of whom were carrying metal pipes, attacked the player in the upscale Al-Qadisiyah neighborhood in southwestern Baghdad, but the reason for the attack is not known at this time,” explained sources, according to local news agencies.

Abdul-Razzaq was transferred to Baghdad University Neurosurgery Hospital where he received necessary medical attention, but died of his injuries as the attack resulted in a fractured skull and internal bleeding.

Abdul-Razzaq’s death shocked the country, especially his fans, who expressed their grief over the death of the 40-year-old.

“The association sends its deepest condolences and sympathy to the sports community for the passing of our former national team player Haidar Abdul-Razzaq, who was one of the players who gave a lot to Iraqi football,” he said. said the Iraqi Football Association (IFA). in a report.

Abdul-Razzaq played as a defender for Sulaymaniya Sport Club and the Iraq national football team. He represented the Iraqi team for the first time in 2001 and was crowned in the 2007 Asian Cup.