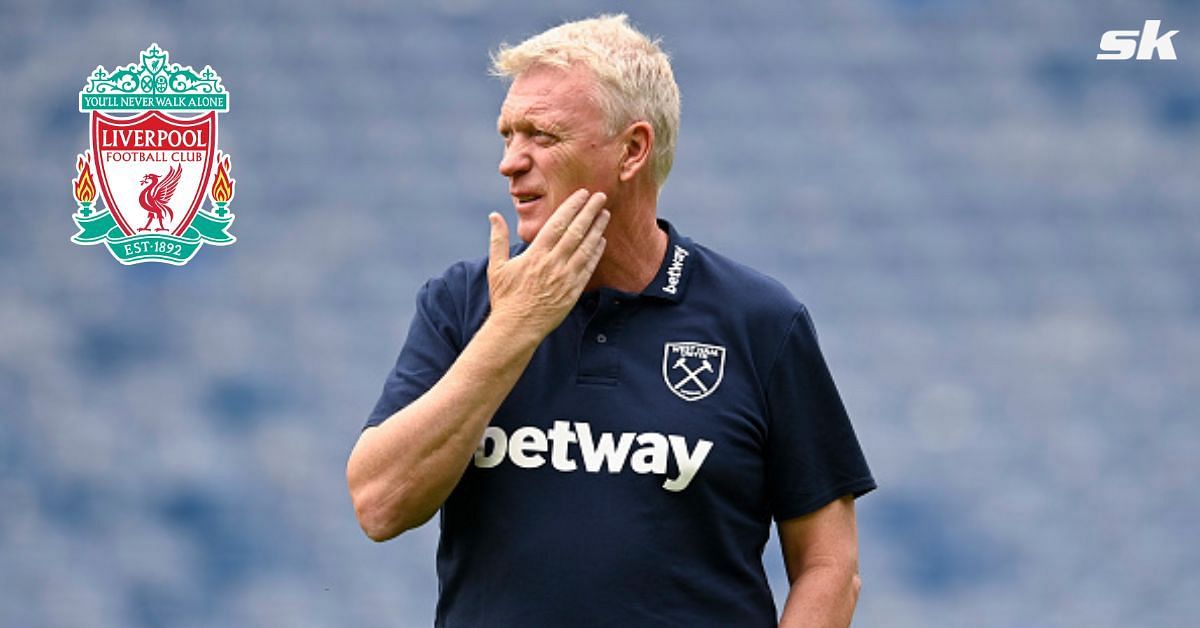 West Ham United manager David Moyes has reluctantly admitted that Liverpool are extremely lucky to have Mohamed Salah in their ranks.

Salah has been one of the most important players for the Reds since joining the club from AS Roma in 2017. The Egyptian superstar has scored 156 goals for the club in 254 appearances in all competitions. He guided his team to every honor possible in club football, including the UEFA Champions League in 2019 and the Premier League in 2020.

It should be mentioned that Moyes was the manager of two of Liverpool’s most hated rivals at Everton and Manchester United. The Scot believes the Reds and Salah are perfectly suited for each other.

Speaking to an Egyptian Outlet Al Remontada (via Rousing the Kop), Moyes reportedly said the following:

“I’m a former Everton and Manchester United manager, it’s hard for me to say that, but it’s a very good club for Salah and they’ve been an incredibly successful club and he’s a football player. phenomenal.”

“I think it’s a great place for him and Liverpool are also very lucky to have Mo Salah.”

Salah recently ended speculation surrounding his future at Anfield by signing a new long-term contract. According to Sky Sports, the 30-year-old winger has signed a new three-year contract which will keep him at the club until the summer of 2025.

Salah has also received a nice pay rise and is set to pocket £350,000 a week, making him the club’s highest earner in history.

He will notably have a new attacking partner in the person of Darwin Nunez this season. The 22-year-old striker arrived at Anfield from SL Benfica for an initial fee of £64m. Nunez replaced Sadio Mane, who left Liverpool to join Bayern Munich earlier this summer.

Liverpool take on RB Leipzig in pre-season friendly in Germany

Liverpool are back in Europe after their pre-season tour of Thailand and Singapore and will face RB Leipzig in Germany on July 21. The Reds have had a mixed pre-season so far.

Read also
The story continues below

Jurgen Klopp’s side suffered a 4-0 loss to rivals Manchester United in their first warm-up game in Bangkok. However, they bounced back to register a 2-0 win over fellow Premier League side Crystal Palace in Singapore. Jordan Henderson and Salah were the scorers on this occasion.

The Reds will open their 2022-23 Premier League campaign with an away fixture against newly promoted Fulham on August 6.