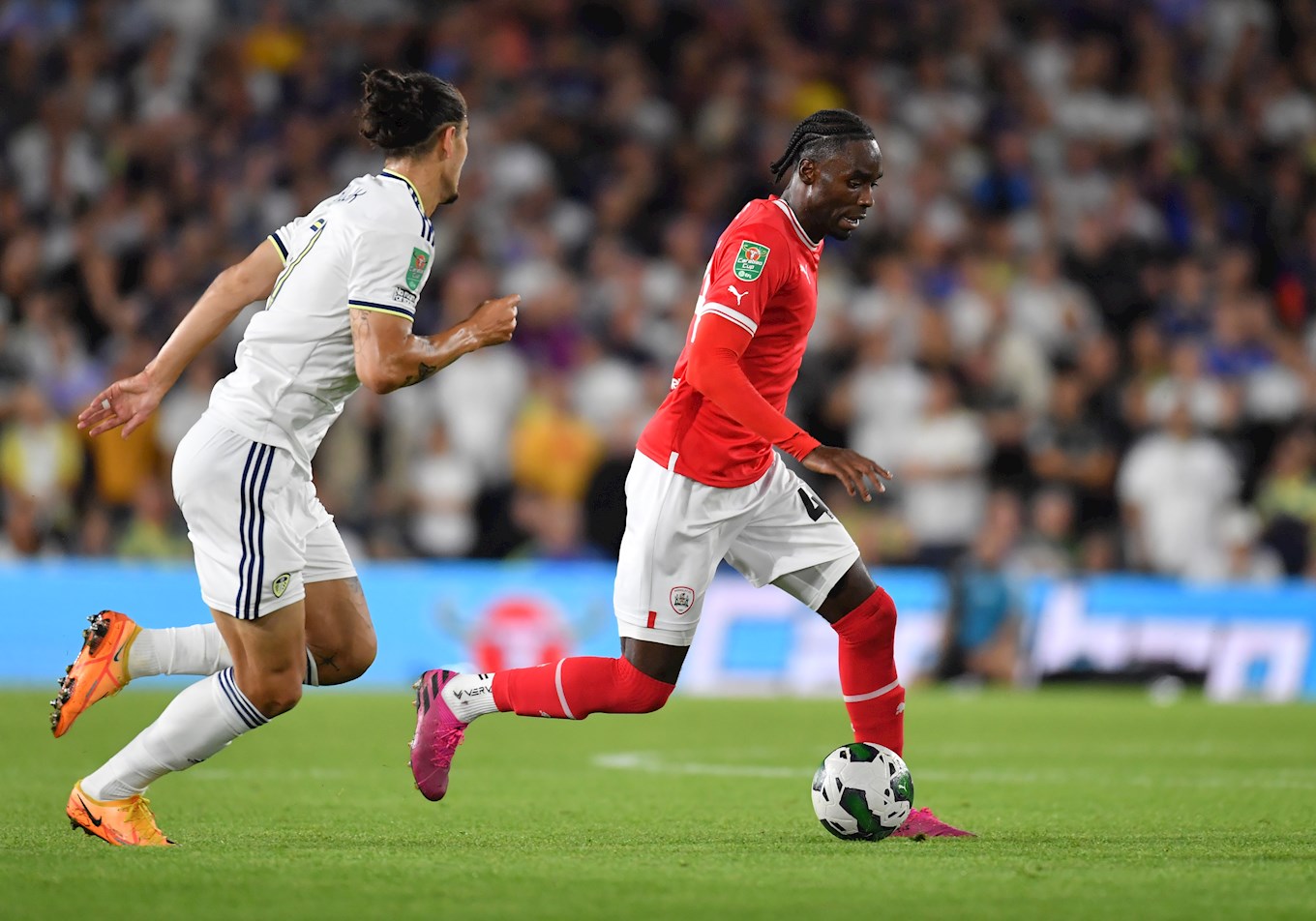 AHEAD OF COLE ON LEEDS CLASH – News


The Reds forward reflected on an eventful affair at Elland Road on Wednesday night which saw Michael Duff’s side beaten 3-1 by Leeds United in Carabao Cup action.

The game could have been very different for the Reds, working a number of good chances and missing the penalty spot.

However, despite the result, Cole felt that kind of performance was needed in reaction to the 3-0 loss to Wycombe Wanderers in the league on Saturday:

“We all put in a good performance and that’s exactly the reaction we needed.”

To be two goals down in the first half hour is a less than ideal start against a Premier League side who are, so far this campaign, unbeaten.

The Reds fought back in the game and recovered one quickly through Mads Andersen in the 35th minute. This reaction pleased Michael Duff and Cole.

“We put our heads down and walked away.”

The occasion was one to savor for those involved on Wednesday, a Yorkshire derby under the lights of packed Elland Road.

Cole felt he had a positive experience and performed well against a stern test at Leeds.

“Yeah, I enjoyed it. You take the ball, you try to impact the game. Do well and try to get the team into positions where we can be dangerous.”