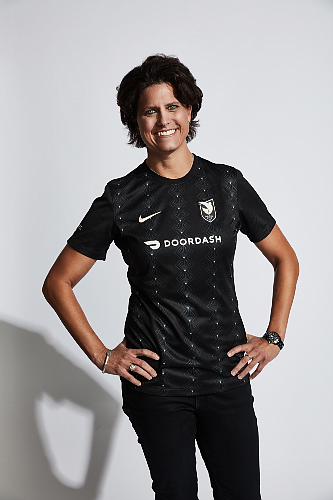 Terms were not disclosed, but FCAC co-founder and president Julie Uhrman released a statement confirming the completion of the funding round.

“Each of our new investors is committed to supporting our goal of setting higher expectations on and off the pitch through the impact we have in the community and on women’s football,” Uhrman said. “This group joins our incredibly active and passionate roster of founding investors.”

For reprint and license requests for this article, CLICK HERE.