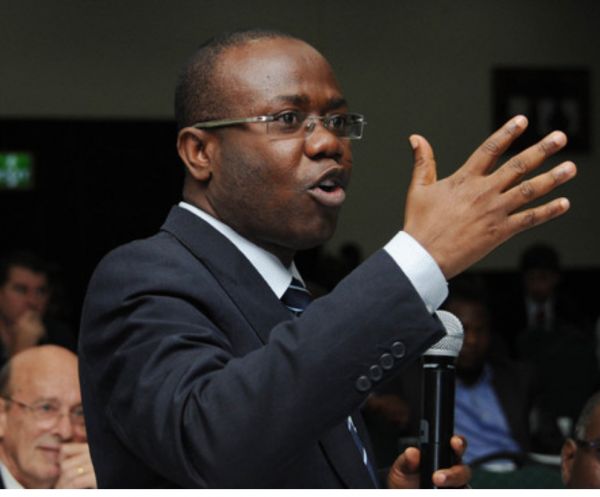 Ghana to face Nigeria without Andre Ayew, Wakaso and Mensah per Nyantakyi suggestion

China-based captain Andre Ayew, Mubarak Wakaso and Columbus Crew skipper Jonathan Mensah are among a list of players to miss for the Ghana squad for their upcoming 2022 World Cup qualifying clash with Nigeria if former Football Association president Kwesi Nyantakyi’s suggestions are anything to go by. go by.

speaking on GTV Sport Plus On Thursday, Nyantakyi, who served as GFA chairman from 2005 until a bribery and corruption scandal brought down his administration in 2018, said one of the main problems with the setup Black Stars’ current reliance on aging players has resulted in the team’s disappointing performance. at the Africa Cup of Nations in Cameroon.

Ayew, 32, Wakaso, 31, and Mensah, 31, were all part of the four-time champion contingent at the continental showpiece, where Ghana exited the competition in the group stage.

The skipper is already suspended for the first leg in Ghana due to a red card received in the Black Stars’ last Afcon match.

“Football is for young players, and I had that policy at Wa All-Stars [now Legon Cities, when I was president of the club]said Nyantakyi when asked what he thought were the reasons for Ghana’s recent troubles.

“I’ve always said that any player over 30 is no longer a footballer but a politician. He comes to destroy your team for you, they will come to cause unrest and all kinds of things.

After their disappointment at the Afcon, Ghana are looking to bounce back with a win over foes Nigeria to qualify for the World Cup.
Continuing their quest, the GFA have named former Newcastle United boss Chris Hughton and Borussia Dortmund assistant coach Otto Addo to a new technical squad for the draw against the Super Eagles next month.

“All that is asked of us is to support the GFA so that we can qualify for the World Cup, we only have two games and now is not the time to start blaming anyone. “, added Nyantakyi.

“Otto Addo, I believe, has had some experience and with Chris Hughton, as technical advisor, we just have to support these fine brains, so we qualify for the World Cup.”

Nyantakyi was also vice-president of CAF when his football world collapsed. The corruption scandal earned him a life ban from football, a suspension later reduced to 15 years by the Court of Arbitration for Sport.

He was found guilty of breaching Fifa rules on conflicts of interest, bribery and corruption following an investigative documentary directed by Anas Aremeyaw Anas.