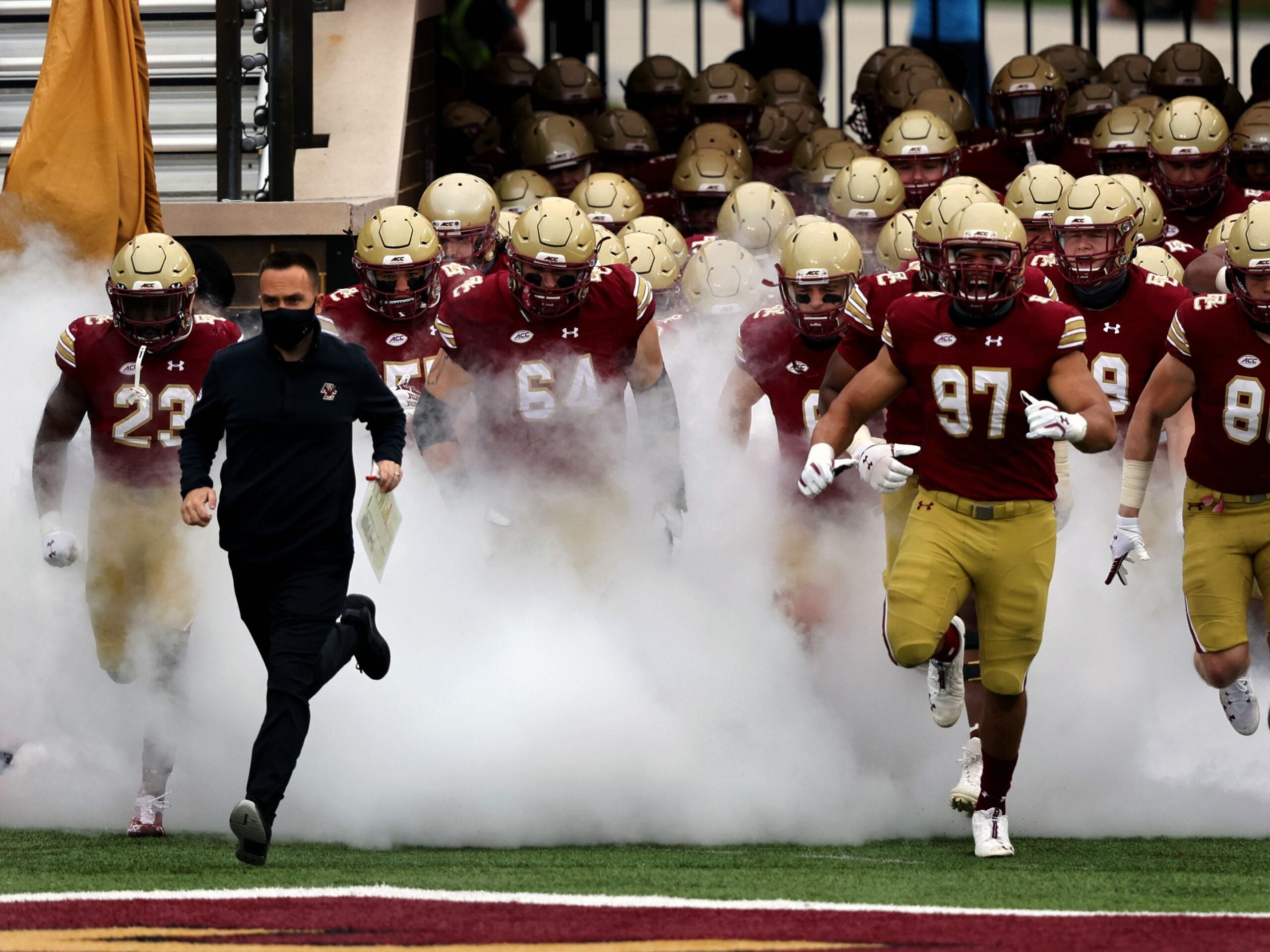 Jeff Hafley has served as Boston College’s head football coach for the past two seasons, and by signing a contract extension in November, he pledged to lead the program for another five years. On April 9, BC fans will have a direct chance to follow the progress of the Eagles.

After 15 spring training sessions, the Hafley team will hold their annual spring game and, for the first time in their regime, the event will be open to fans at Alumni Stadium. Kicking off at 11 a.m., it will also be televised on the ACC network.

The best events in town, delivered to your inbox

The exhibition will be the Eagles’ first game since Thanksgiving weekend as COVID complications canceled its planned trip to the Military Bowl in late December. As a result, BC ended the 2021 season with a bad taste in their mouths, losing their final two and plummeting to the bottom of the ACC Atlantic division. Overall, the Eagles finished 6-6 after a 4-0 start.

Part of the reason for BC’s uneven season was an injury to quarterback Phil Jurkovec it cost him much of the campaign, but he returned late in the year and was carry out the offense through practice this spring.

There was speculation that Jurkovec might explore the possibility of turning pro early and declaring himself for the NFL Draft, but instead he pledged to return for another year. Joining him this fall will be a recruiting class that was ranked in December as the 24th best in the nation and has been considered the best in the program since 2004.

All things considered, the BC football program appears to be headed in the right direction. And, soon enough, Eagle fans can head to Alumni Stadium to see the progress for themselves.