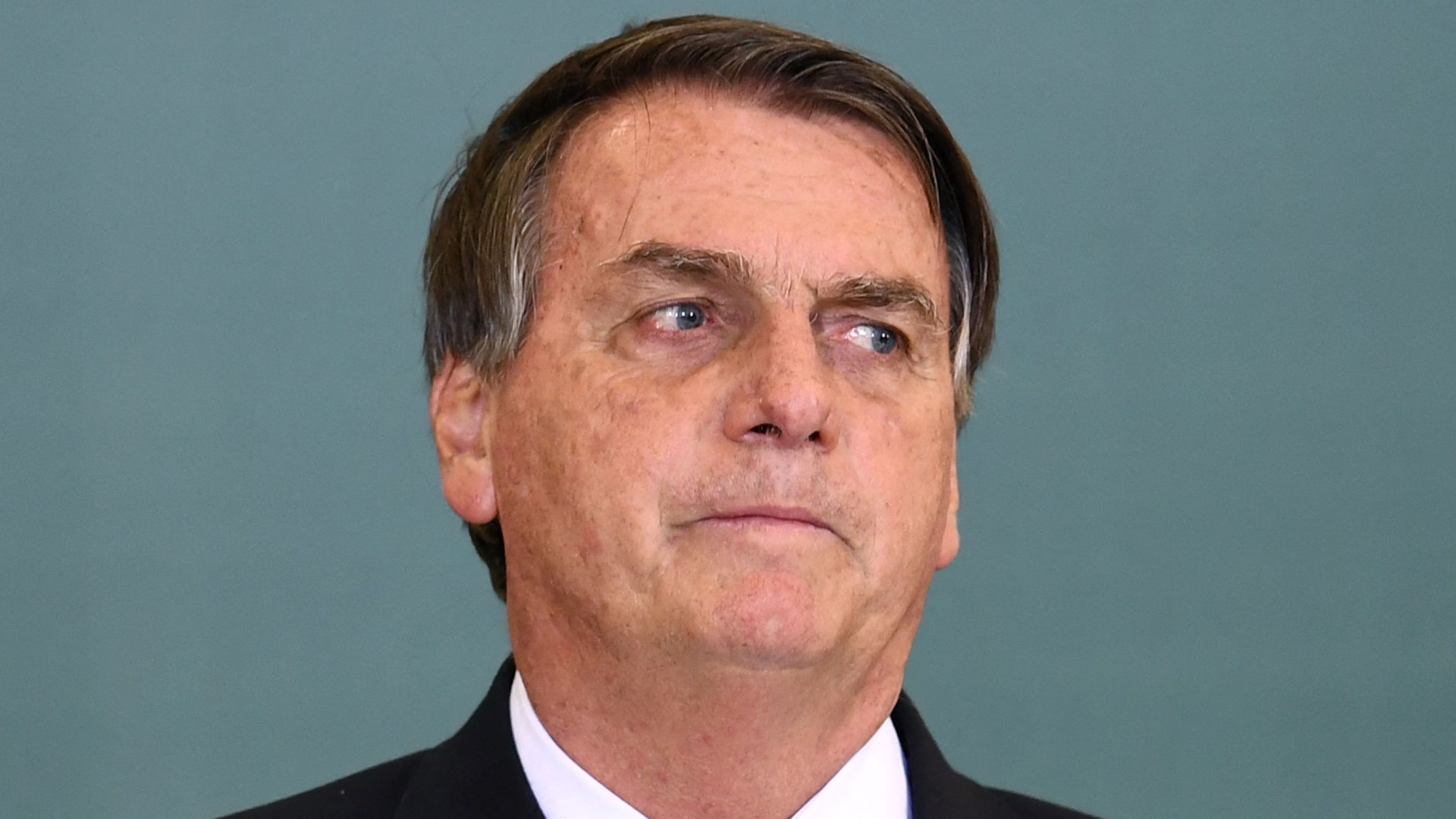 Brazilian President Jair Bolsonaro has claimed he was refused entry for the Santos vs Gremio game on Sunday.

He asked why he needed the vaccine – a position consistent with his vaccine skepticism.

Bolsonaro spent time in Sao Paulo while on vacation, and he was previously a fine for not wearing a mask in an area where face coverings are needed.

“Why [should I have] a card, a vaccination passport? “said Bolsonaro (via Metropolises).

“I just wanted to watch Santos’ game and was told I need to get the shot, why? I have more antibodies than the one who took the shots.”

Context of the Santos decision

While Brazil has just started welcoming supporters back to football stadiums, most clubs and states are still demanding several health safety measures. and in Vila Belmiro, for example, only fans with a complete vaccine record for COVID-19 (single or double doses, depending on the manufacturer) can be admitted.

Bolsonaro is widely known for his anti-vaccination and anti-social isolation positions during the pandemic – even as Brazil surpassed the 600,000 death mark from COVID.

Bolsonaro’s welcome to the Copa America in Brazil over the summer sparked protests and initial dissent from the Selecao.

Brazil hosted the event anyway, after Argentina and Colombia were unable to host it.