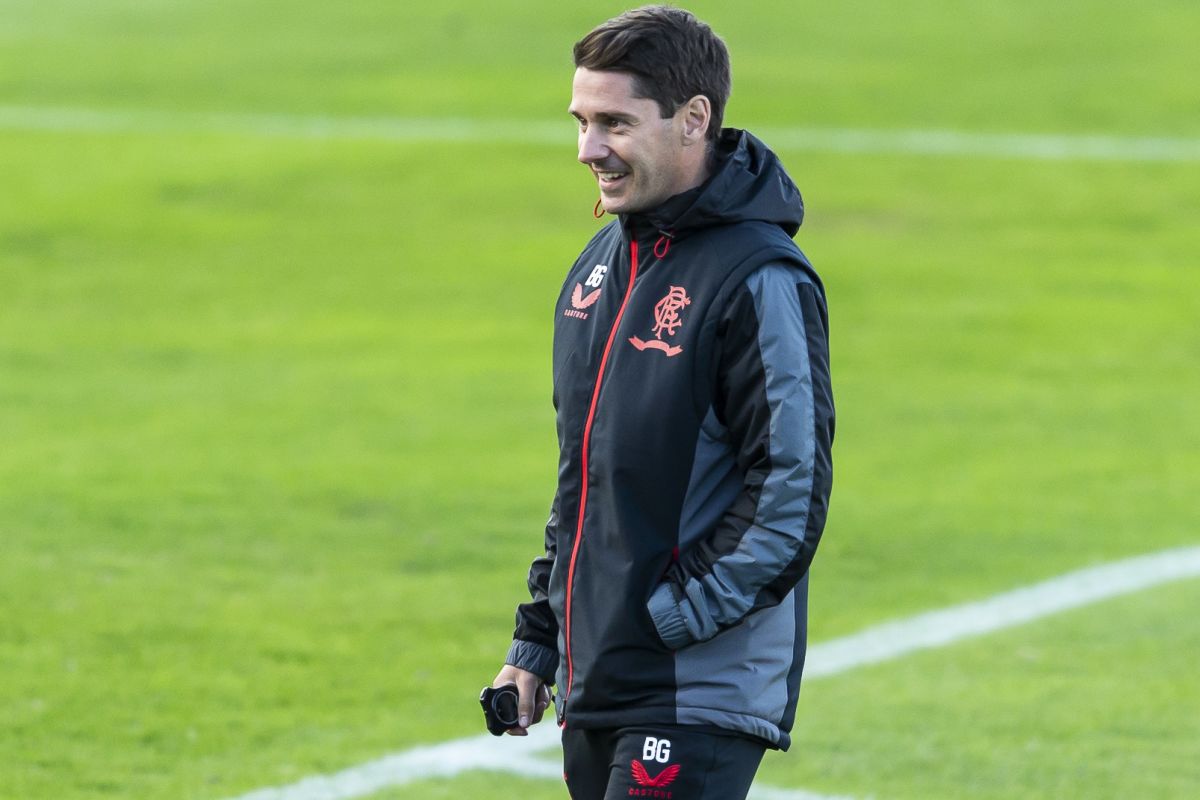 BRIAN Gilmour believes the Spartans will bring a “tough test” to Dumbarton on Saturday as the Young Gers return to the league.

Gilmour anticipated Team B’s second meeting against the Spartans in the league campaign this weekend and insisted they were anticipating a different challenge.

Speaking exclusively to RangersTV ahead of their next game against the Edinburgh squad, the assistant coach believes Dougie Samuel’s side will bring challenges as they look to overtake the B team in the Lowland League table.

He said: â€œIt’s going to be a real test, when you watch the game we played against them at the start of the season, it was away and the boys won it. The Spartans will have watched us well in this game and we obviously watched them well, but there is a lot of water under the bridges in terms of the season and where it happened.

Gilmour added that the team appreciates the variety of matches in the different competitions on the program and underlined the value it brings to prepare the young Gers for a first team environment.

He continued, â€œI think it’s very nice, we’ve talked about it before it’s a busy time. If you look through the leagues which the boys will hopefully go to play, or our first team, here is the schedule of games they have. That’s the main reason we’re here, to go play games.

The B-team assistant coach went on to stress the importance of rebounding after their exit from the SPFL Trust Trophy against the Cove Rangers on Tuesday night.

He added: â€œIt’s very important to bounce back, but first of all we have to take this one on the chin. It will not always be in your favor and will turn out the way you would like it to. There comes a time when we need to stand up and take a good look to focus on the parts we did well and the areas we need to improve on.

â€œWe’re looking for a positive response with real energy and benefit. If you look back on this season where we had a small setback, the boys have always reacted in a positive way. I think the parts I would give it would be that positive energy and that real edge to the game to start a series of surges before a big month.

The Rangers launched their ‘Together forever’ Christmas 2021 Marketing Campaign. As it is the season of our 150th anniversary, we wanted to create an authentic Christmas campaign that celebrates our fans, near and far and what brings them together during the holiday season.