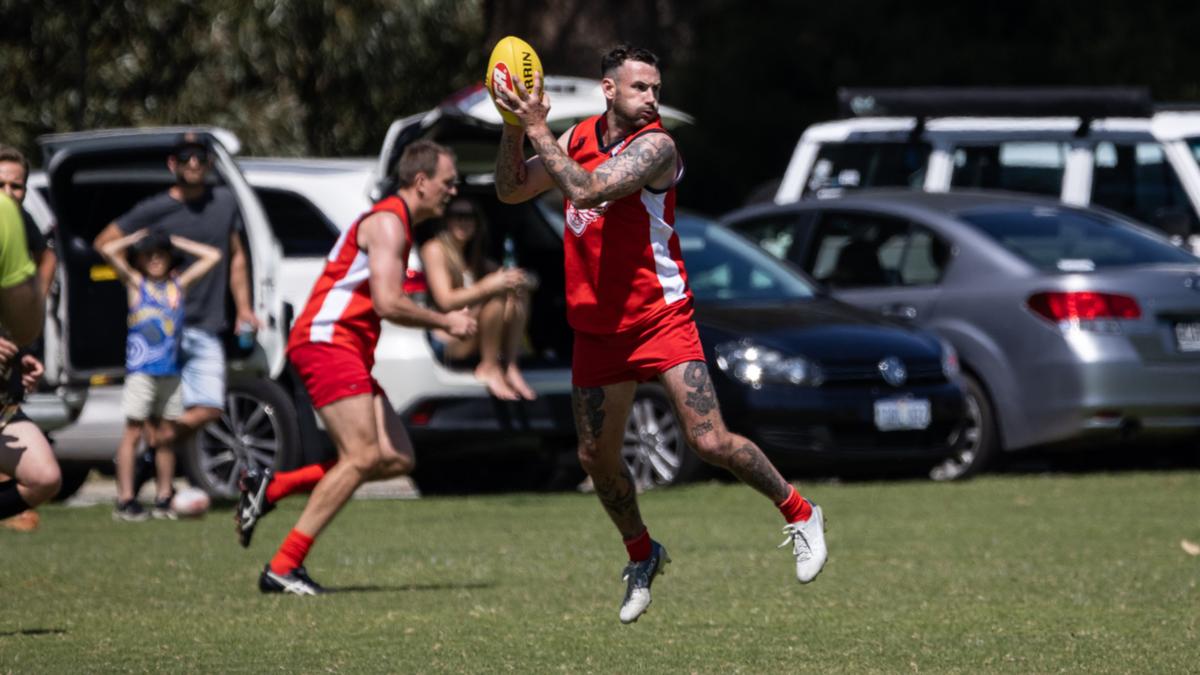 More than 30 of the state’s top retired football players took to the Gilbert Fraser Reserve field in North Fremantle for the inaugural Mackie Cup.

The cup is the result of a partnership between the Kai Eardley Foundation and the North Fremantle Football Club and was played in honor of former East Fremantle WAFL player Andrew Macpherson, who died in February after a long battle with the Mental Health.

Co-founders and friends of the event, Alex McLeod, David Bongiascia and Selby Lee-Steere, said the idea for a memorial match came to them after attending a Tomorrow Man workshop hosted by the Kai Eardley Foundation.

â€œAfter losing Andrew, a group attended the workshop at the suggestion of a friend and it immediately resonated. The presenters understood and experienced for themselves what we all felt, â€said Bongiascia.

â€œIt also provided the motivation to do something tangible in our friend’s memory. We have channeled our grief into something meaningful and one that will have lasting benefit for the Western Australian community at large.

â€œI think men are more and more comfortable speaking out and asking for help if they need it, but there is still a long way to go.

â€œConversations about mental health are important and I’m really proud to be a part of the inaugural Mackie Cup. “