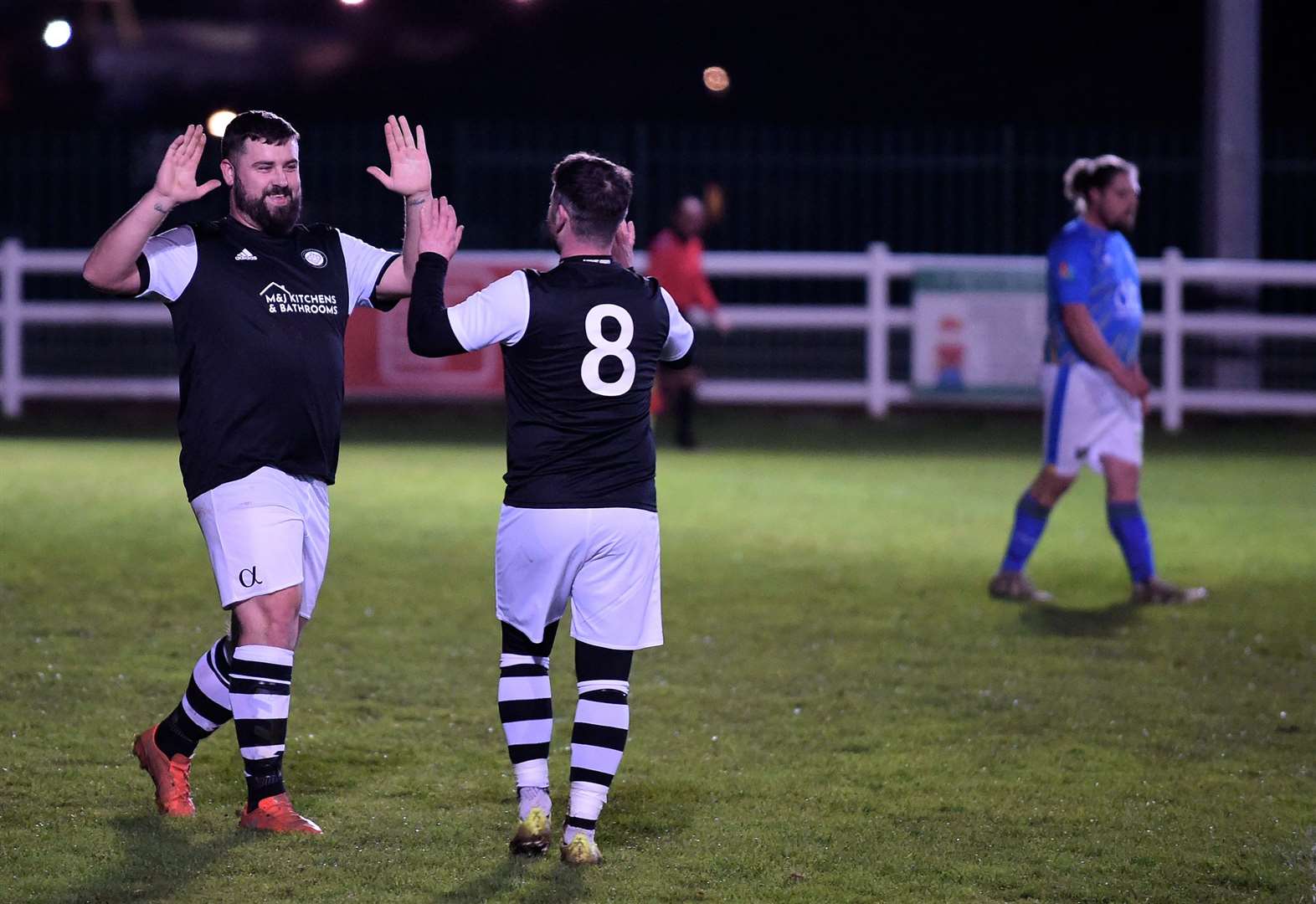 A charity football match has been postponed due to high wind forecasts.

Proceeds from the event were to go to the Cystic Fibrosis Trust, and the match will now be postponed.

In a statement, Dickens Road Diamonds said: “Together with FPMcCann FC, we have made the difficult decision to postpone the Friday night charity game due to the impending storm Eunice which is expected to cause significant disruption in due to extremely strong winds throughout the day. .

“The Met Office forecast suggests there is a good chance that flying debris could cause a danger to life. Clearly the safety of everyone involved in or attending the event must be our number one priority. .

“Damage to buildings and homes is considered likely, with ripped roofs and downed power lines.

“Roads, bridges and railway lines are expected to close, with public transport delays or cancellations possible.

“There is a good chance that power outages, possibly prolonged, will occur and affect other services, such as mobile phone coverage.

“It is likely that there will be falling branches and uprooted trees.

“The match will be rescheduled in due course and a further announcement will be made. We apologize for the inconvenience caused, but given the information we have at this time, we believe this is the right decision.”