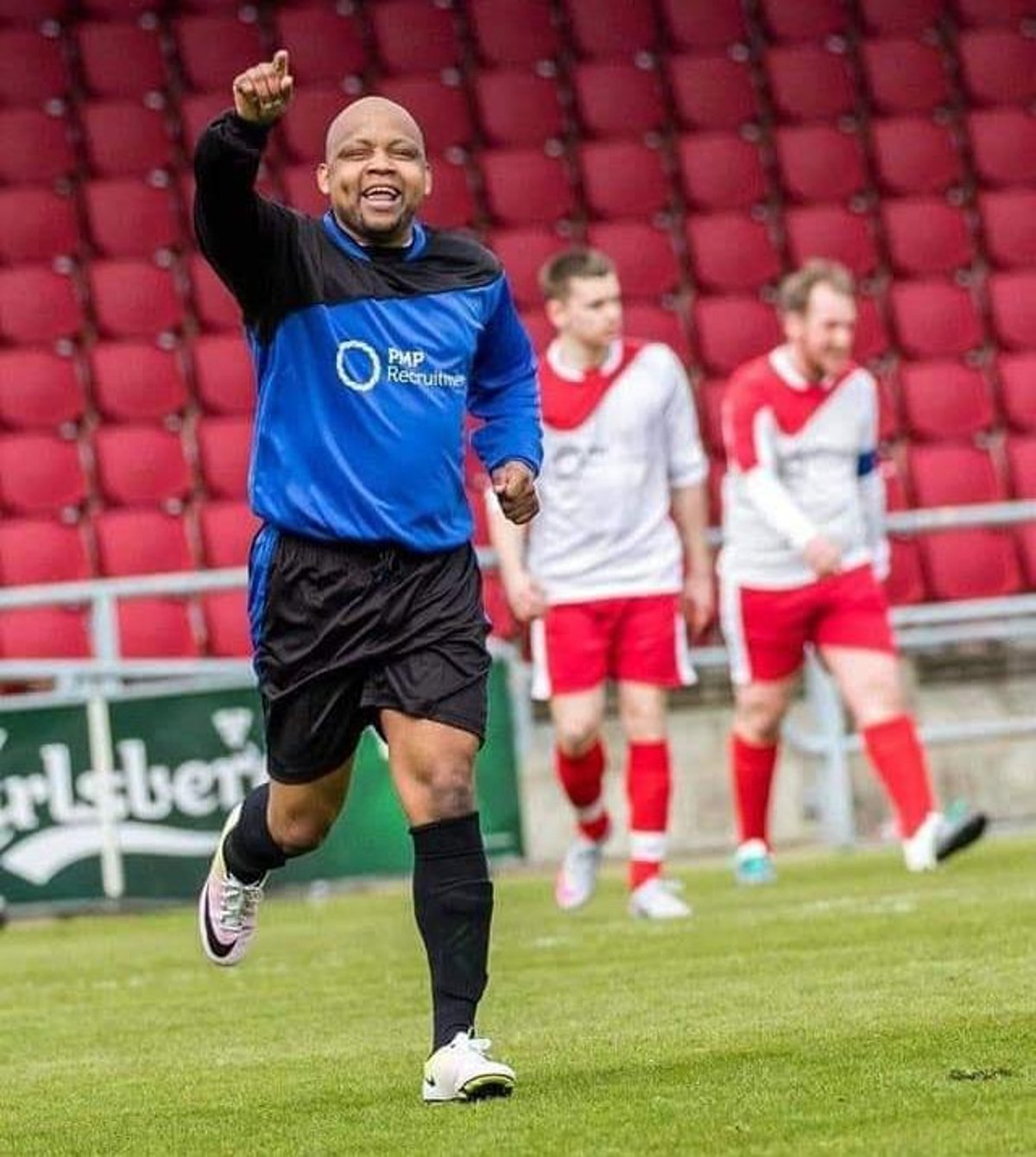 Funds are being raised in honor of a beloved man from Daventry who “brightened the room with his presence and his humor”.

A charity football match is taking place at Daventry Town FC on Saturday July 30, in remembrance of Rebelo Costa, 45, who died in May last year.

Known as ‘Ruby’, his untimely death due to heart problems came as a shock to his wife Trish, mother Anita, brother Celso, family and friends.

Ruby on the playground.

He moved to Daventry in 2000 after serving in the Portuguese army. Ruby was a huge charity supporter and a huge Arsenal fan.

Ruby is most fondly remembered at Daventry at GXO for Amazon, where he met friends and charity match organizers Rob Faulkner, Sam Burke and Kane Thomason.

“We all have wonderful memories of Ruby,” Rob said.

“He lit up every room with his poise and humor. His passing was such a great loss to ourselves and of course to his family and close friends; but we are raising funds in memory of a great man, who had a big smile and a funny These memories can never leave us.

Funds raised will go to SANDS which helps anyone affected by the death of a baby and improves the care bereaved parents receive. Proceeds will also help Daventry Town Football Club provide artificial turf for future generations to enjoy sport in a safe environment. The third cause is Leicester Royal Infirmary.

Rob said: “He loved his football, whether watching or playing, so we thought it would be a fitting tribute.”

The two participating teams have been organized by Rob and will be called Ruby United, a name chosen by Johnny Evans as well as captain of the day.

Rob added: “Terry O Neil is also helping out on the day due to his experience in organizing wonderful events while also organizing football for charity. Kane Thomasson leads Abingdon X1, coming from Oxfordshire, Kane will bring a decent squad to play Team Ruby.

“We also have a Just Giving page where any donation is appreciated.”

The game starts at 3 p.m. Tickets are free but donations are invited.