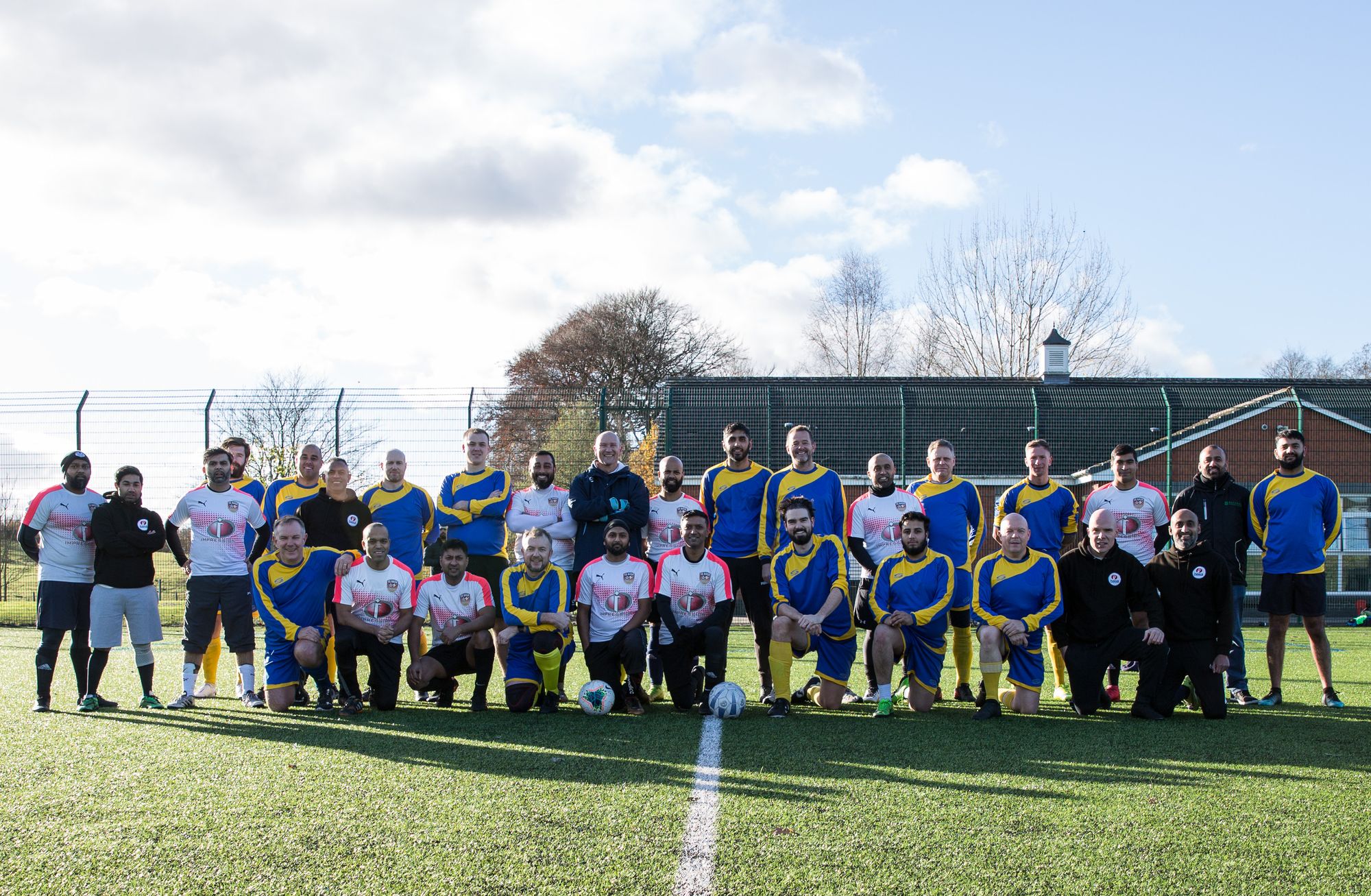 A charity football match is planned to strengthen ties between the city’s diverse communities and Greater Manchester Police.

The Bangladesh Arts and Sports Association (BASA) Rochdale hosted a match against a GMP team at the Crown Oil Arena on Monday 23rd May – which will raise funds for Springhill Hospice.

BASA is a voluntary organization founded in Rochdale in 1990 which aims to promote community cohesion and combat social exclusion, particularly through the power of sport and the arts.

Last year, the group launched a ten-week fitness project at the Apocalypse Training Systems gymnasium which saw 30 men aged 35 to 55, from BASA and GMP, train together.

Doliz Miah, who organized the ‘Community Cohesion Cup’ for BASA, said the next match will look to build on the match the group held last year.

He said: ‘We’ve been thinking about how to engage more with the police, so I’ve designed a 10-week fitness program where we’re looking to train together.

“They started becoming friends, more than people training together. The relationship started to build and we were looking for how to celebrate this project.

“We spoke to Rochdale AFC and came up with the idea of ​​having the game at the stadium. Both the club and the police want to consider engaging with various communities and we want to reconnect with both.”

The match will take place between 6.30pm and 9pm with tickets priced at £2 for adults and £1 for children, with all proceeds going to Springhill Hospice.

Doliz, who lives in Norden, says he hopes the ongoing work with GMP and the football game will get people to see police as people first.

“We want people, when they see a policeman, to see them as human beings,” said Doliz, who has previously raised money for Springhill by running a 10k and climbing Scafell Pike alongside her daughter Zaara. .

“The main criteria for us was to reconnect with GMP and have a sense of community between the various communities and GMP themselves.

“They shouldn’t be seen as police officers, they should be seen as a neighborhood person who is there to help the community and work with us.”

Doliz added that the game will give young BASA members the chance to watch a game at their local football club.

He said: “If they live in Rochdale they should go and watch their local team, it will give them the chance to watch a football game and what better than to watch people they are already connected to.

“I strongly believe in supporting local charities. There is always this strong connection with Springhill Hospice and it is really obvious to us.