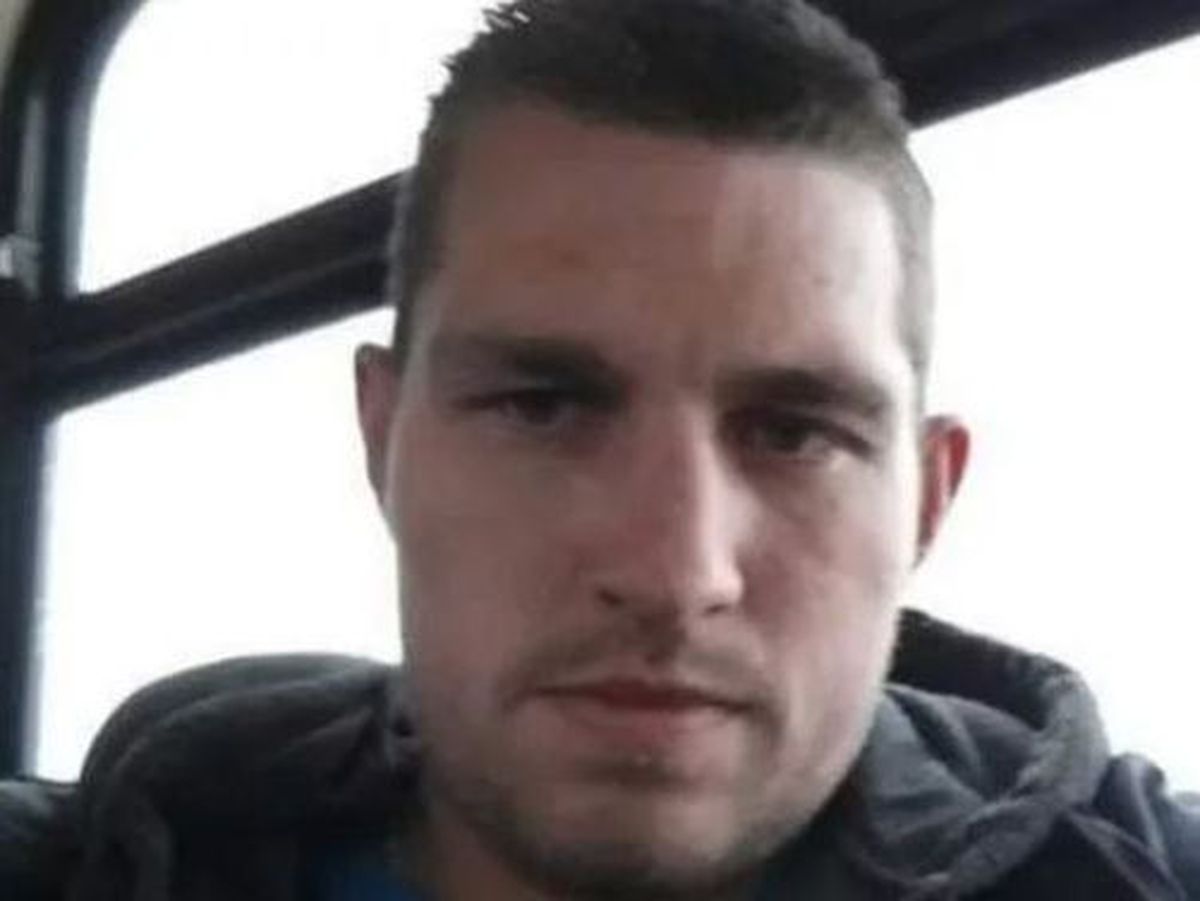 Charity football match to fund funerals in need of players

The match was held in memory of Eddie Moore, who died suddenly at the age of 36.

Both of Eddie’s parents are deceased, so locals are coming together to raise money to give him “the sendoff he deserves”.

The match will take place on Sunday February 13 at 3 p.m. at the Tividale Football Club on Packwood Road.

Players aged 16 and over are still required for the event which will feature a make-up artist, raffles, while the kitchen and downstairs bar are open for refreshments.

Carrie Ashmore said: “He was 36, he still had so much life to live and so much more he wanted to do.

“He had a heart of gold, he started his own little family after both parents died with friends he was loved by so many people.

“We are running this fundraiser in Eddie’s memory, to raise money for the cost of sending him and to be buried in West Bromwich to be united with his mother.

“He deserves an amazing send-off because he was such an amazing person.

“I hope everyone can join us on February 13 to support the guys who signed up to play and this fundraising event.”

Tickets for the event cost £5, with children entering free.