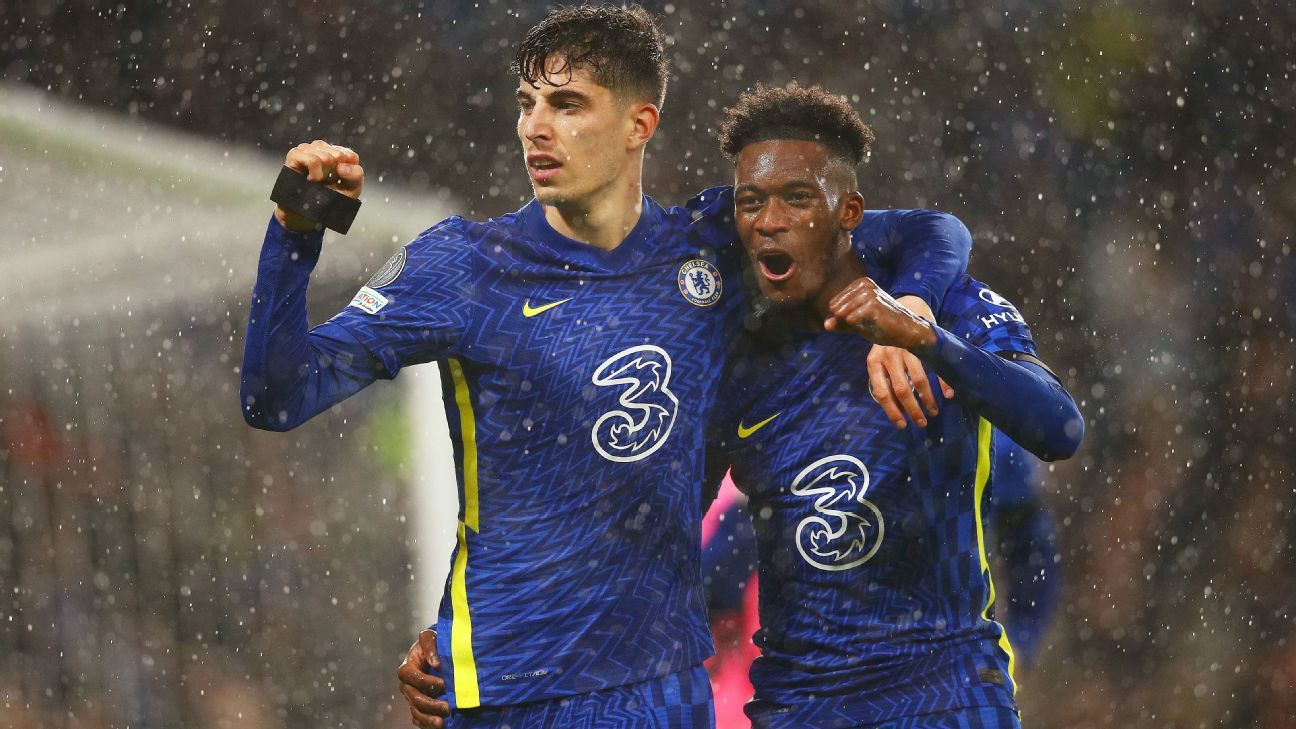 Chelsea won a 4-0 Champions League victory over MalmÃ¶ FF on Wednesday as forwards Romelu Lukaku and Timo Werner were forced to retire due to injury.

Lukaku left the game at Stamford Bridge in the 18th minute with an ankle injury after being brought inside the box, while Werner limped out just before half-time holding his hamstrings.

Chelsea dominated the game from the start, with Werner missing a blatant opportunity from inside the six-yard box after six minutes when he misjudged a pierced cross from Lukaku.

Defender Andreas Christensen rewarded Chelsea after an early period of pressure, passing the ball past MalmÃ¶ goalkeeper Johan Dahlin following a whipped cross from defender Thiago Silva. It was the Danish international’s first goal in 137 appearances for the club since his senior debut in 2014.

Midfielder Jorginho converted a penalty to double his side’s lead following Lukaku’s loss as Chelsea continued to dictate the game.

Boss Thomas Tuchel’s side increased their lead even further when midfielder Kai Havertz knocked out substitute goalkeeper Ismael Diawara. Jorginho scored his second penalty of the night in the 57th minute.