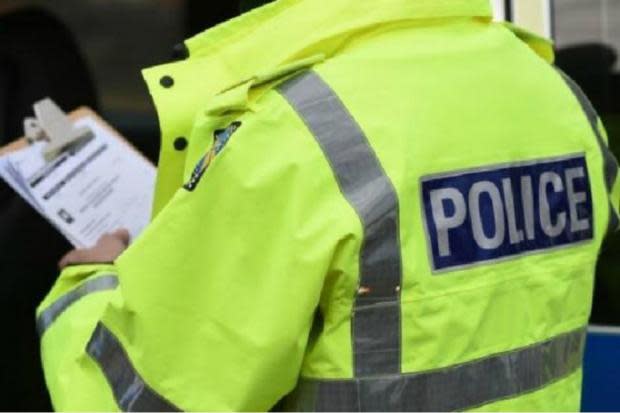 A football club has issued a statement after smoke bombs were allegedly thrown at a match.

In the statement, Banbury United FC said the club were “extremely disappointed” with the behavior of a “small number” of supporters during a game against Rushall Olympic on Saturday March 5.

The club added that they were “saddened” to have to make a statement as it “harms the incredible performance of the team”.

The statement read: ‘The club is extremely disappointed that the behavior of a small number of the great following yesterday at Rushall Olympic, who were very welcoming hosts, distracted attention from another fantastic performance by the team in the field.

“We recognize that our team supports our team in different ways, but the anti-social behavior of some in the game is not acceptable, a view we know is shared by the vast majority of our fans, and as a club , we will not tolerate it.

“Those identified as being involved, including those who use smoke bombs, will face penalties including being banned by the club from attending matches.

“We know the referee will report the issues to the FA and that local police have recorded a number of incidents. We will assist them in their investigations. Anyone with information regarding the issues of the day they wish to share with us for help, please contact info@banburyunited.co.uk.

“We will look at what steps can be taken to ensure this does not happen again.

“We are having a fantastic season and nobody wants it to be ruined by behavior off the pitch.

“We are saddened to have to make a public statement like this which damages the incredible performance of the team and tarnishes the reputation of the club as a whole.”

To receive updates straight to your inbox, sign up for our newsletter here