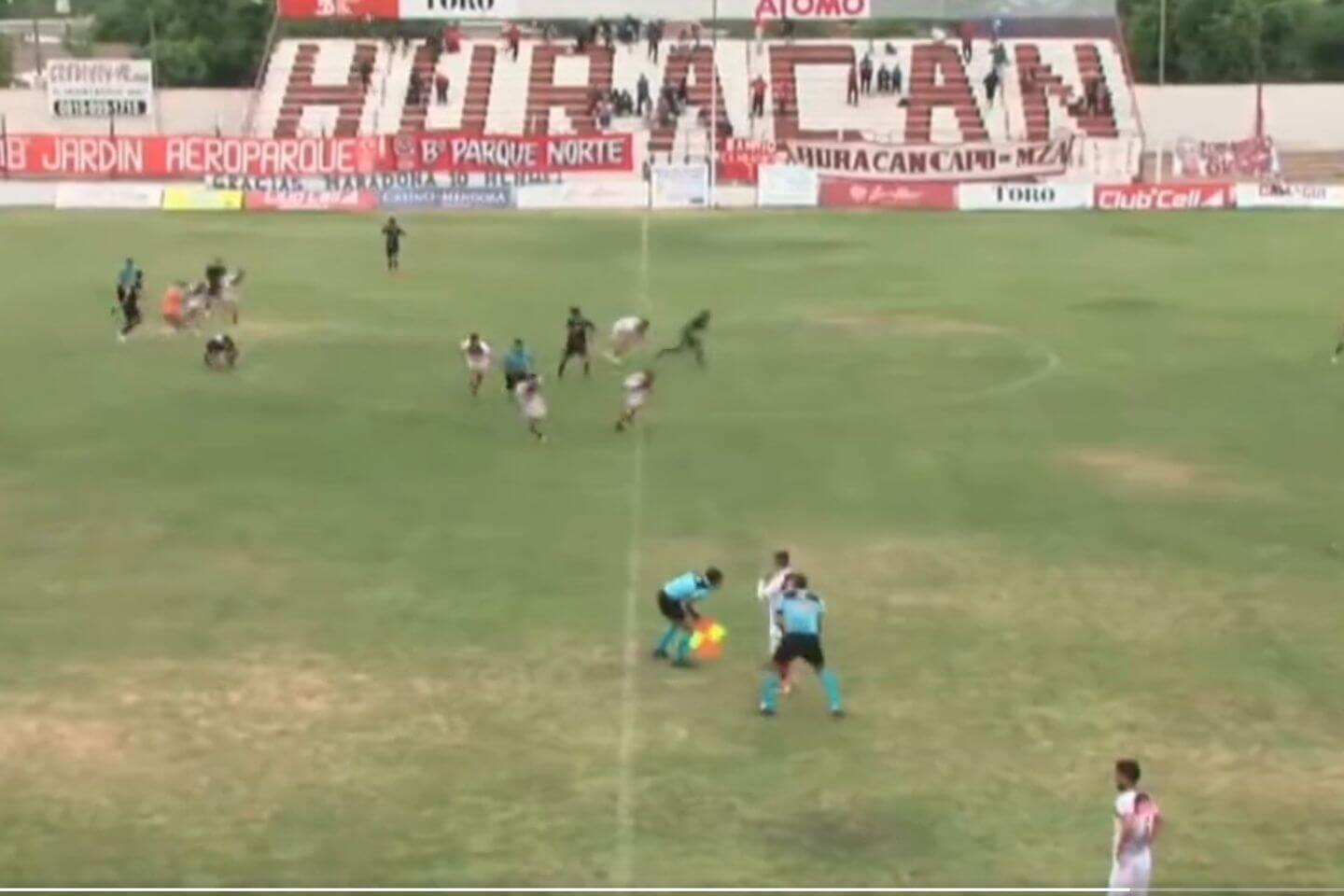 Argentina football coach Mauricio Romero was shot in the shoulder during a third division match between Huracan Las Heras and Ferro de General Pico in Mendoza province on Sunday.

A Canal 3 Pampa video showed players from both teams and officials from the current match taking cover as fans hid behind walls as shots were fired at the ground.

According to Argentinian sports newspaper Ole, Ferro Romero’s coach received a gunshot wound to his shoulder as groups of Huracan supporters fought among themselves.

Huracan was leading the Federal League A game 3-1 before he was suspended at the end of the second half.

“Romero is fine and is out of danger,” Ferro tweeted later.

“After leaving the stadium, he underwent tests at a local hospital and is now making a statement to the police.”

A club statement said: â€œWe are aware that we have been part of a barbarism difficult to understand and explain, which will mark the sporting and institutional career of the professional team and our club.

â€œOnce and for all, the leaders of our Argentinian football must take exemplary measures that allow us to continue to believe in the sport. The sanction already goes beyond sport, requiring a political decision that severely punishes unusual events.

â€œOur Institution will always watch over the values, integrity and health of our athletes, which allow us to pass on the skills of the different disciplines. Today more than ever, those who direct the destinies of football must mark the way for us with actions so that we never again experience a similar situation. “

â€œFor years, families have been driven from the land.

“Let all those who harm the club stay away so that the real fans can come back.”