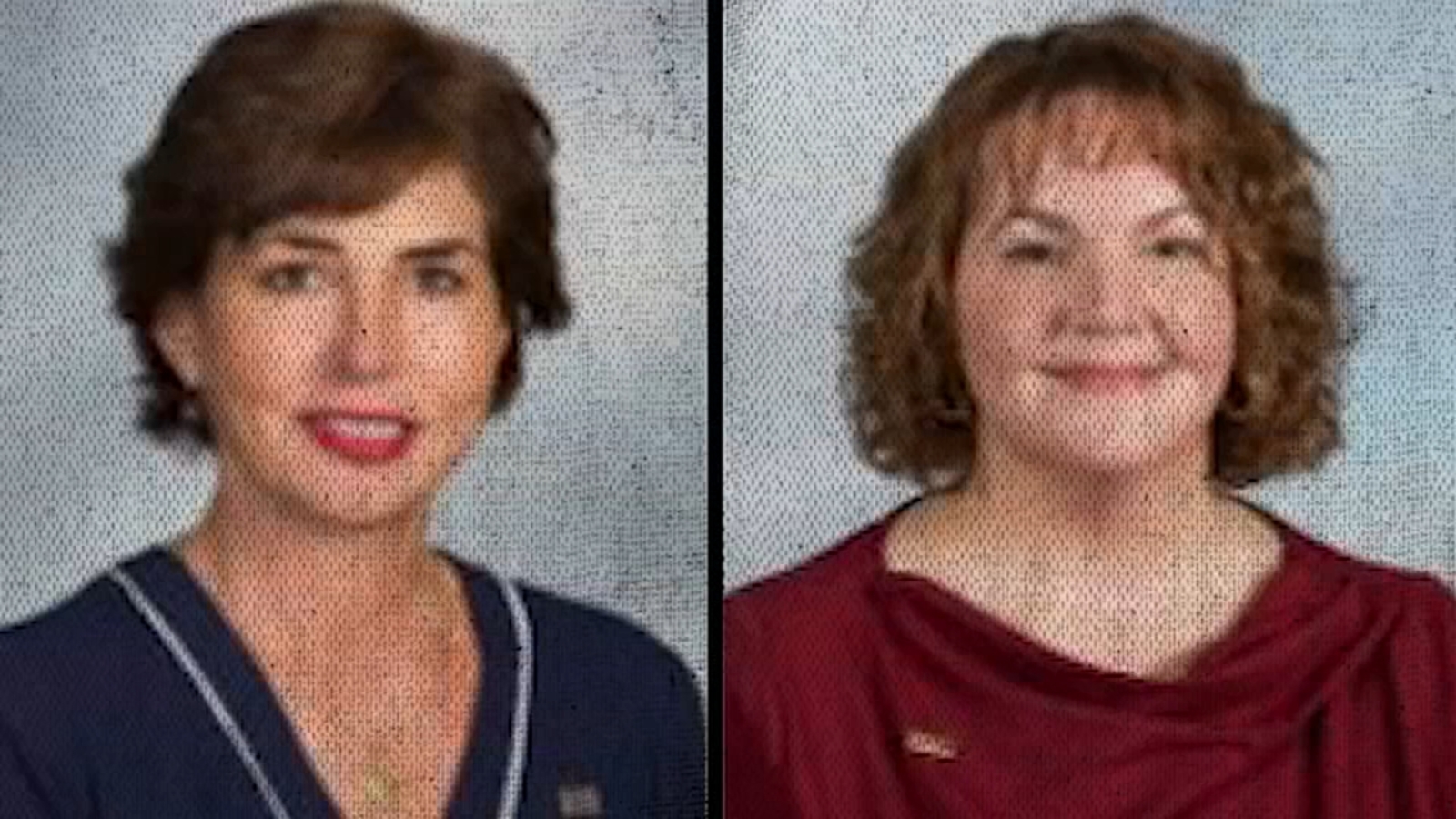 The meeting sparked divisiveness among members, following the release of the findings of an independent investigation by an outside law firm.

“If I was an employee, I would be fired immediately,” trustee Lance Redmon said.

“What you hear tonight is their effort to silence you and me,” administrator Dawn Champagne told a group of supporters in attendance.

This all comes from former Katy High School quarterback Bronson McClelland. In 2019, McClelland was disciplined for using the N-word in a video posted online.

He and his family have publicly apologized.

“I’m not trying to justify my use of the word. I shouldn’t use the word. I haven’t used the word since then,” the teen previously told ABC13.

But he says Katy ISD’s public discipline has cost him scholarships and other opportunities. A year later, during his senior season at Katy High School, he was kicked off the team when Katy ISD said marijuana was found in his car.

His family says it was a product similar to CBD oil. The McClellands have filed several lawsuits, criminal and civil, against the district and the administrators of Katy High School.

And throughout those legal battles, school board chairman Greg Schulte said two trustees, Champagne and Leah Wilson, had inappropriate communication with the football player‘s father, Colburn.

In November 2021, the school board engaged an independent law firm to investigate potential communications between board members and complainants, which were not disclosed to Katy ISD’s General Counsel.

The law firm’s findings indicate that Champagne “believed that engaging in ongoing communication with CM would improve her chances of being re-elected and moving into a leadership role on the board.”

But at the school board meeting, Champagne hit back, saying, “It’s an ongoing effort to diminish my community involvement and prevent me from understanding the issues from your perspective.”

“They don’t want me to argue with people who don’t agree with them,” she said.

The findings also accuse trustee Leah Wilson of receiving emails and text messages from Colburn. Outside attorneys say the two women may have violated the law prohibiting the destruction of public information.

They are accused of deleting text messages and emails from Colburn McClelland on their personal devices. But after spending around $30,000 and more than four months on the investigation, at least one administrator has come out critical.

“This process has been a diversion from what we’re supposed to do, take care of children,” Rebecca Fox said.

Champagne was stripped of her role as council secretary after the council voted to reassign that role. Duke Keller was named the new secretary.

A spokesperson for Katy ISD said it was unclear whether the council would pursue a criminal investigation.

KISD has a habit of hiding behind its government immunity and an unlimited budget. Apparently a few board members disagreed with their mishandling of my clients’ case, took a stand and opposed the administration of KISD. As a result, two of these board members were retaliated against at last night’s meeting. My clients are a strong and courageous family and appreciate board members who are willing to take a stand against lies and injustice. We are currently involved in litigation in federal and state courts. As the depositions of the KISD defendants are completed, which will be recorded on audio and video, we will be happy to make them available to the media and the general public. The misbehavior of some KISD administrators will be obvious to all. We remain confident that when all the facts come to light, the public will finally have a clear idea of ​​how far KISD will go to protect themselves from unlawful and inappropriate treatment of a student.

When reached by phone, Bronson McClelland’s mother, Angie McClelland, said her son is “doing the best he can with the hand he’s been dealt”. She told ABC13 he thrives at a University of Texas where he’s captain of the football team and on the Dean’s Honor List. She declined to say where Bronson McClelland is currently registered.