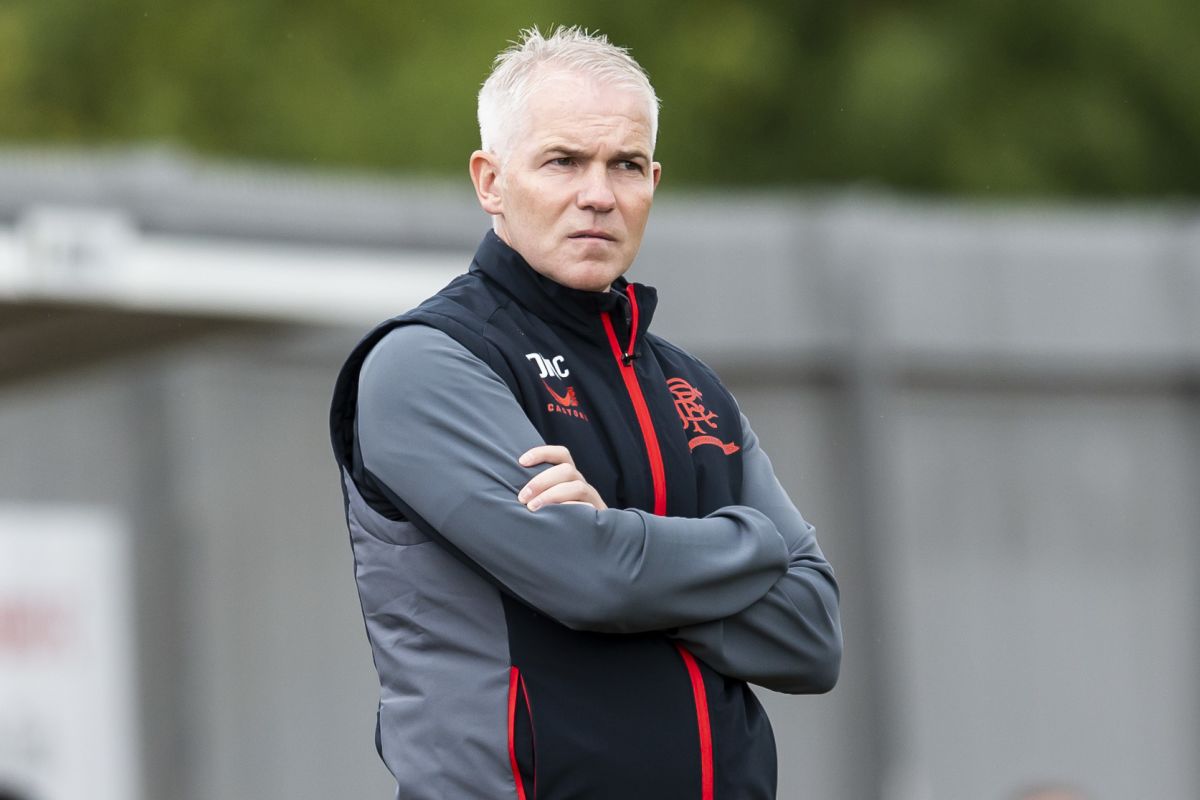 David McCallum: We need to keep the momentum going

DAVID McCallum believes it was important to keep the momentum going after an exciting week as the Light Blues collected three points against the Berwick Rangers.

The Team B boss highlighted his team’s level of depth as they beat Black and Gold 6-1 today.

McCallum spoke exclusively to RangersTV following this afternoon’s winning performance against Stuart Malcolm’s team at Sheilfield Park. He underlined his joy at the way his team conducted their game, he said: â€œIt was a solid performance this afternoon.

â€œOne of the messages before the game was that we were coming out of a very exciting week against Hammarby. Coming into the game today it was important for us to use the energy that we had from the previous game for us. ensure you have a solid performance.

â€œWe were very aggressive with our possession and we also scored some great goals this afternoon. It was important that we keep the momentum going. “

In a seven-goal game and Jay Hogarth making exceptional saves, McCallum went on to highlight the level of depth of his youngsters in all areas of the pitch. He added: â€œIt was not such a simple game.

â€œOur defenders had to be strong in key moments and Jay [Hogarth] also had to make some great saves in critical moments. There were different aspects of the performance today to get us where it is, the boys deserve a lot of credit.

â€œThe substitutes who came in also brought control and calm and added to the offensive threat in the final third. Everyone played their part in what was a good team performance.

Jay Hogarth spoke to RangersTV after the game and shared his thoughts on the team’s performance in this afternoon’s game. He said: â€œI thought for a lot of the game we were doing really well.

â€œI had to make some tough saves, but I expected that before the game. From my point of view, I was just trying to be ready for the game and I just had to be in my shoes.

“We made sure that when we lost a goal it wouldn’t affect us, and we kept it that way.”

Rangers face a top-of-the-table clash with Hibernian on Sunday – and all the action is exclusively live RangersTV!