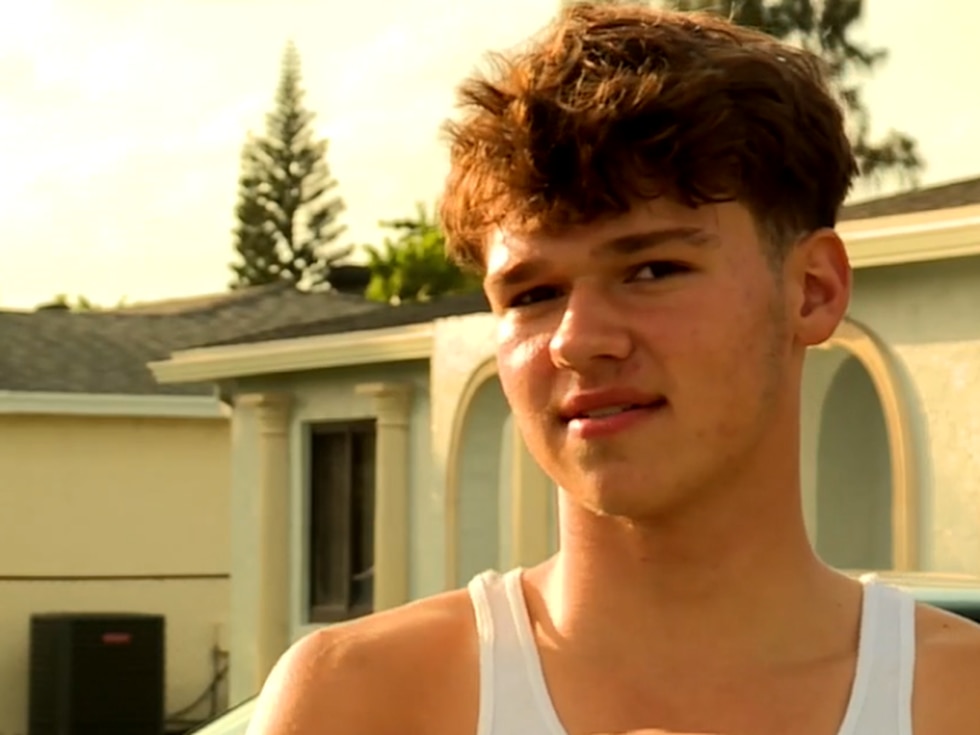 A brawl breaks out between West Boca Raton and Coral Springs on Monday during a football game. Several players are expelled.

Monday’s game between the West Boca Raton Bulls and Coral Springs was choppy from the start. Kelly, who plays for West Boca, said in the fourth quarter his team had had enough.

â€œOne of the children went and attacked a child around the neck so a friend of mine, Logan, pushed the child,â€ he said.

Logan was kicked out of the game, but so was Chris. Video shows Chris was not even in the area where the brawl took place. His ejection has a ripple effect on his athleticism.

â€œI’m out the rest of the season here and then the two games of the basketball season,â€ he said.

WPTV has contacted the Florida High School Athletic Association regarding the ejections, but they have yet to respond.

“The referees for me did not handle the game as fairly as they needed to be,” said West Boca sporting director coach Andrae Rowe.

“It’s unfortunate for him but we are going on appeal. But usually with the appeal it takes so long,” he said.

Ted Kelly said it’s not cool that his son misses the return game and runs out of playing time.

“You never know when there’s a scout out there and he’s playing all positions on the team,” he said.

Due to his suspension, Chris can only hang out with his teammates before games in the locker room. Once on the pitch, he has to sit in the stands and watch.