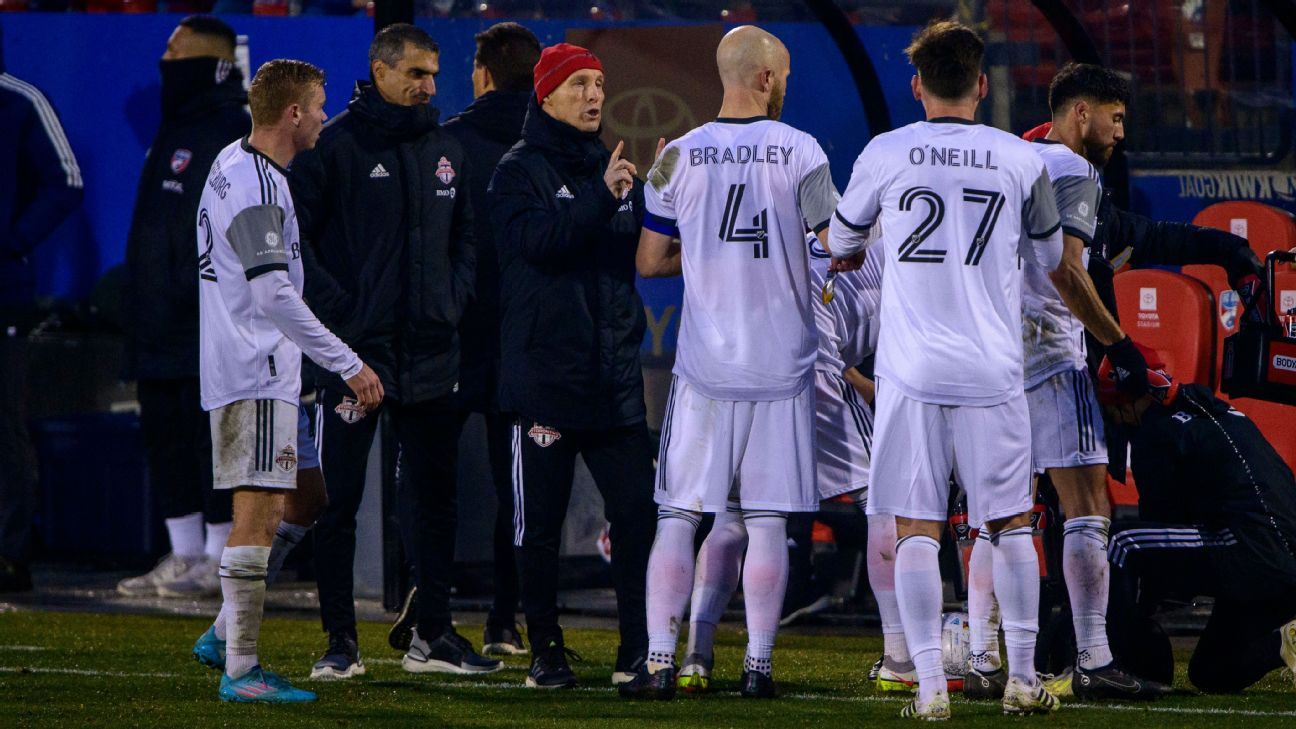 Jonathan Osorio scored in the 45th minute to lift Toronto FC to a 1-1 draw against FC Dallas on Saturday in the MLS opener for both teams.

Jader Rafael Obrian scored in the ninth minute as FC Dallas tried to make Nico Estevez a winner on his debut as head coach.

United States Men’s National Team striker Paul Arriola has nabbed an assist for FC Dallas, who are 7-0-6 in their last 13 season openers. Their last season-opening loss was a 3-1 decision to the Chicago Fire in 2009.

Arriola made his presence felt in his first match for his new club by sending a cross to the far post for Obrian. The latter converted his 10th career goal to open the scoring

The game was first called off for an offside appeal before being called off after a review.

Toronto FC capitalized on a deft deflection from Jesus Jimenez to forge a 1-1 draw just before intermission. Jacob Shaffelburg sent in a cross that Jimenez deflected for Osorio to convert at the far post for his 34th career goal.

Both teams had great chances to score the go-ahead goal in the second half.

Obrian’s bid for a brace after a free-kick situation sailed away from the net in the 56th minute.