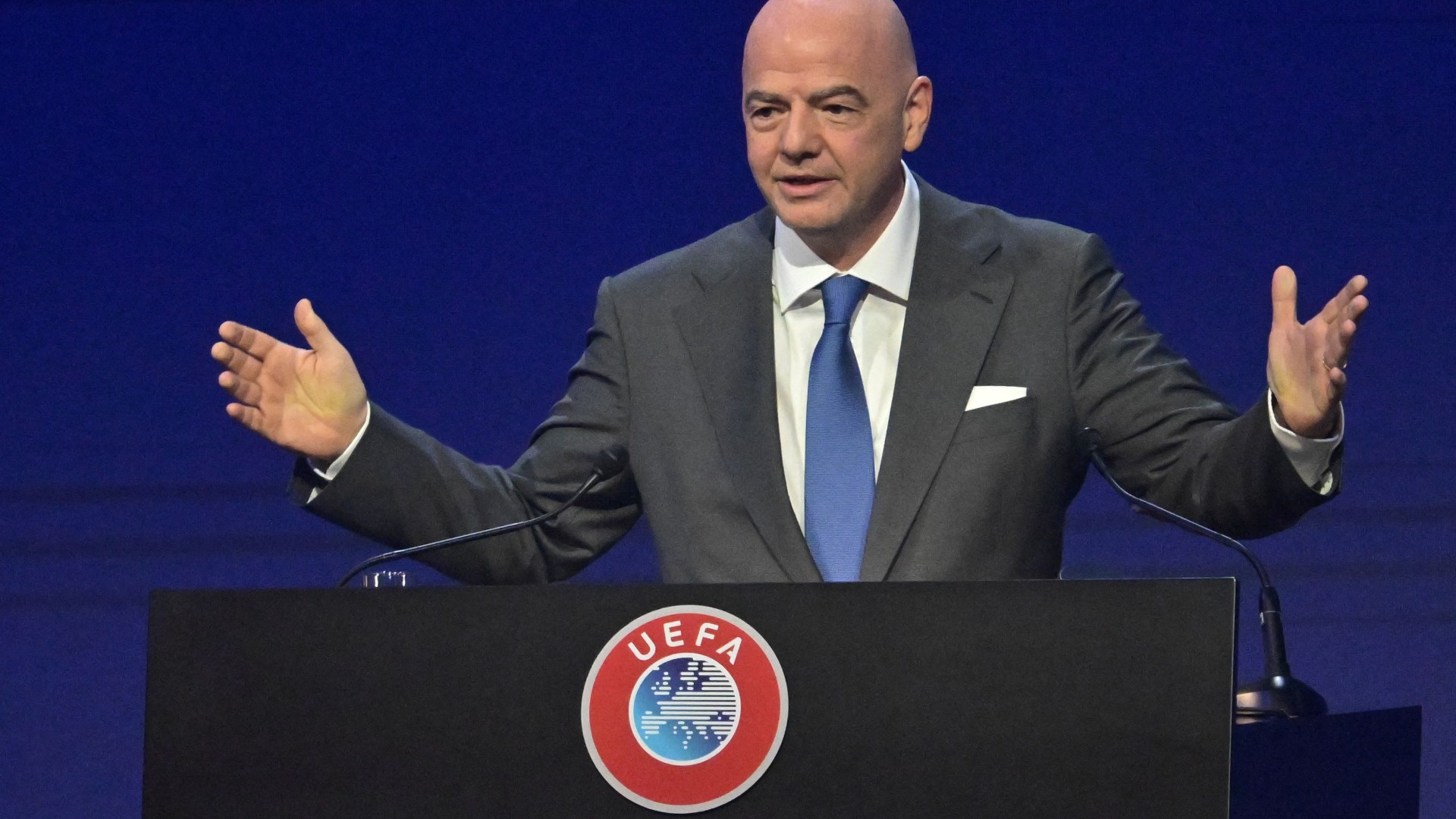 FIFA is planning to make its own football video game after ending its three-decade partnership with EA Sports.

The governing body assured fans that the “only authentic game” bearing its name will be developed with other studios.

EA Sports confirmed on Tuesday that the popular FIFA series will be rebranded as EA Sports FC next year.

The publisher parted ways with FIFA over licensing disagreements with the world’s football governing body.

The next installment in the franchise, FIFA 23, will be the final game in the series as we know it.

Launched in 1993, a generation of millions of football fans and gamers around the world have grown up playing FIFA.

It is now one of the most popular video game franchises in the world and a huge source of revenue.

But “months of tense negotiations” between California-based Electronic Arts (EA) and governing body FIFA failed to yield an agreement to extend the partnership, The New York Times reported.

FIFA reportedly wanted the $150 million it receives annually from EA to be increased to $250 million or more.

EA CEO Andrew Wilson found the cash demands untenable, and once mentioned FIFA offers a little more “four letters on the front of the box”.

The game has more than 150 million player accounts, according to EA, and the New York Times said it has generated more than $20 billion in sales over the past two decades.

No major changes to the flow of play are expected and EA said it has maintained relationships with other leagues and associations, such as UEFA, the Premier League and the Spanish La Liga.

This means that his new franchise will still feature most of the best teams, leagues, stadiums and players in the world.

However, FIFA events such as the World Cup will not feature.

“Our vision for EA Sports FC is to create the biggest and most impactful football club in the world, at the epicenter of football fandom,” Wilson said on Tuesday.

“For nearly 30 years, we have been building the largest football community in the world with hundreds of millions of players, thousands of partner athletes and hundreds of leagues, federations and teams.

“EA Sports FC will be the club for all of them, and football fans everywhere.”

Dropping Fifa will allow EA to introduce live event streaming and other world events that have been popularized by sandbox-style games like Fortnite.

“Going forward, our players will demand the ability of us to be more expansive in this offering,” EA Sports director David Jackson told BBC News.

“Right now, we’re engaging with play as a primary form of interactive experience.

“Soon, watching and creating content will be just as important to fans,”

“I can assure you that the only real authentic game bearing the FIFA name will be the best available to players and football fans,” said its president Gianni Infantino.

We pay for your stories! Do you have a story for the Sun Online Tech & Science team? Email us at tech@the-sun.co.uk