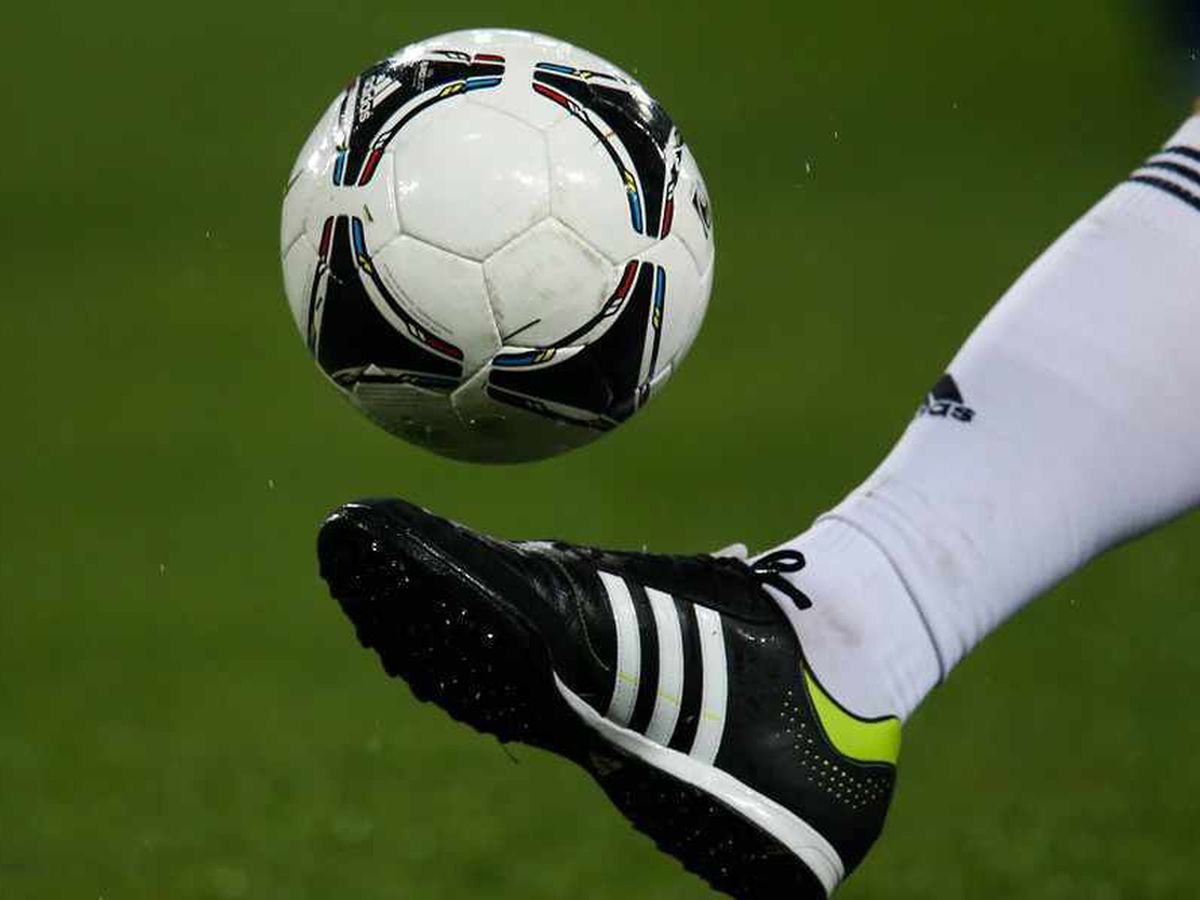 It is alleged that a racist comment was made by a member of the crowd towards a Tividale player during the first half, which was overheard by an assistant referee.

The Tividale players and staff refused to start the second half and the officials abandoned the game at the break, with Alport leading 3-0.

Tividale has yet to publicly comment on the incident, but at the time he tweeted, “Match abandoned. We’ll update when full facts are out.”

Alport however issued a statement and confirmed that the incident will be investigated.

The statement read: “Based on information at the time, we are disappointed that the management and players of Tividale FC refused to play the game as the teams were about to start the second half, forcing thus the referee to abandon the match.We apologize to the supporters and the visitors of the match that the match was abandoned.

“It is important to clarify that at this stage this alleged incident is unfounded and will be fully investigated by the FA.

“Whitchurch Alport FC will work with the authorities and present evidence regarding the alleged incident and subsequent incidents when the players and management of Tividale FC left the pitch. We urge all witnesses to the alleged racist comment or incidents following the abandonment of the game and the players and management of Tividale FC to come forward and make a statement to the club.

“Whitchurch FC will not tolerate abuse of any kind and we will continue to work closely with the relevant authorities to ensure that our ground is a safe and welcoming environment for all supporters, staff and players.

“No further statements will be made by the club on this incident until all investigations have been completed by the relevant authorities.”