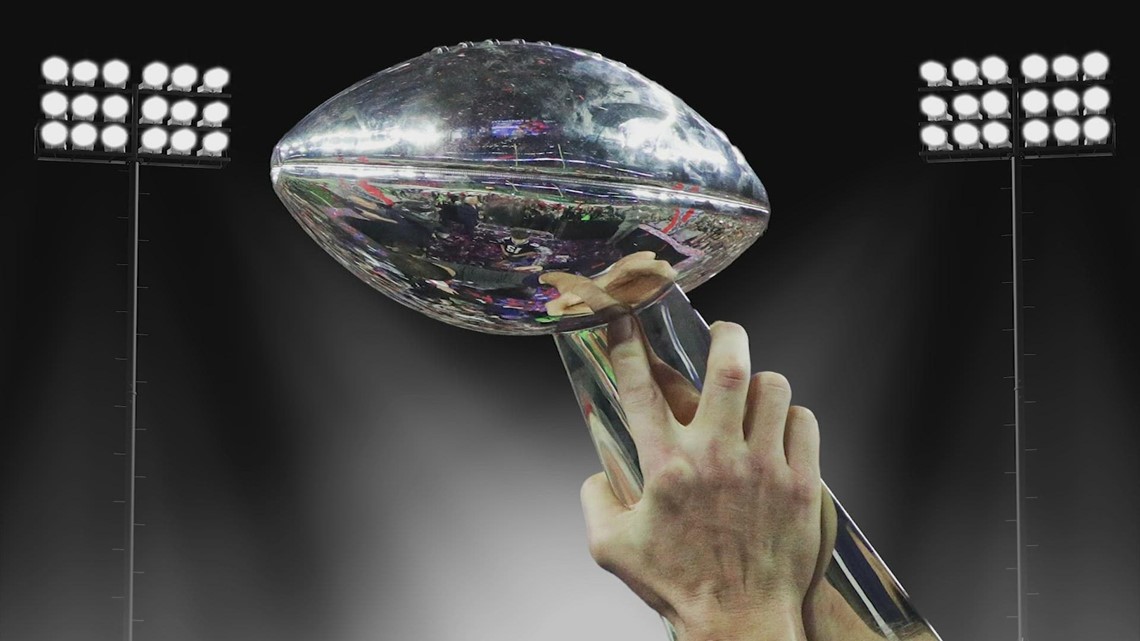 Bob Talamini, an offensive lineman on the Super Bowl-winning New York Jets team in 1969 after eight seasons with the Houston Oilers, died May 30. He was 83 years old.

Citing his family, the Jets announced Talamini’s death on their website Saturday night. No cause of death was provided, but an obituary posted by Getz Funeral Home in Las Cruces, New Mexico, said a service for Talamini would be held Monday at Saint Albert The Great Newman Center.

Talamini was a six-time AFL All-Star selection for Houston, helping the Oilers win championships in the league’s first two seasons after being drafted in 1959 from Kentucky. He ended his career playing one season with New York, helping Joe Namath and the Jets win the franchise’s first – and still only – Super Bowl.

“Without Talamini, we don’t win,” Namath told The Associated Press in an interview last year. “Maybe we won’t even get there. But we don’t win without Bob Talamini.”

Talamini was born on January 8, 1939 in Louisville, Kentucky, where he distinguished himself at Xavier High School before playing in Kentucky. He was among the first draft picks in Oilers history and quickly established himself as a reliable and durable tackler while anchoring a line past a pair of future Pro Football Hall of Famers in quarterback George Blanda and halfback Billy Cannon.

Talamini, a three-time All-AFL first-team selection with the Oilers, requested his release after the 1967 season after being denied a request for a new contract. His playing career looked uncertain until the Jets sent a third-round draft pick to the Oilers to acquire Talamini.

“The first day I saw Bob Talamini he came to training camp which was late July or early August, and we’re going to play our first exhibition game and we’re loading up the buses and he comes out with a turtleneck sweater,” Namath said with a laugh. “I couldn’t believe it. It was like 90, 95 degrees and he made that turtleneck look like a fake turtle because it had no neck.

“He only had shoulders and a short neck – and a bull of a guy.”

Talamini played in every game for the Jets during the 1968 season and started at left guard in the Super Bowl against the Baltimore Colts – a 16-7 win fueled by New York’s offensive line and running game , who rushed for 142 yards.

“He was one of the best kept secrets for us,” Namath said. “And Talamini didn’t get a lot of recognition for what he did that year.”

Talamini’s playing career ended with winning the Super Bowl and he worked in financial consulting for several years after football. He was also president of the Houston Touchdown Club and president of the NFL Alumni Association.