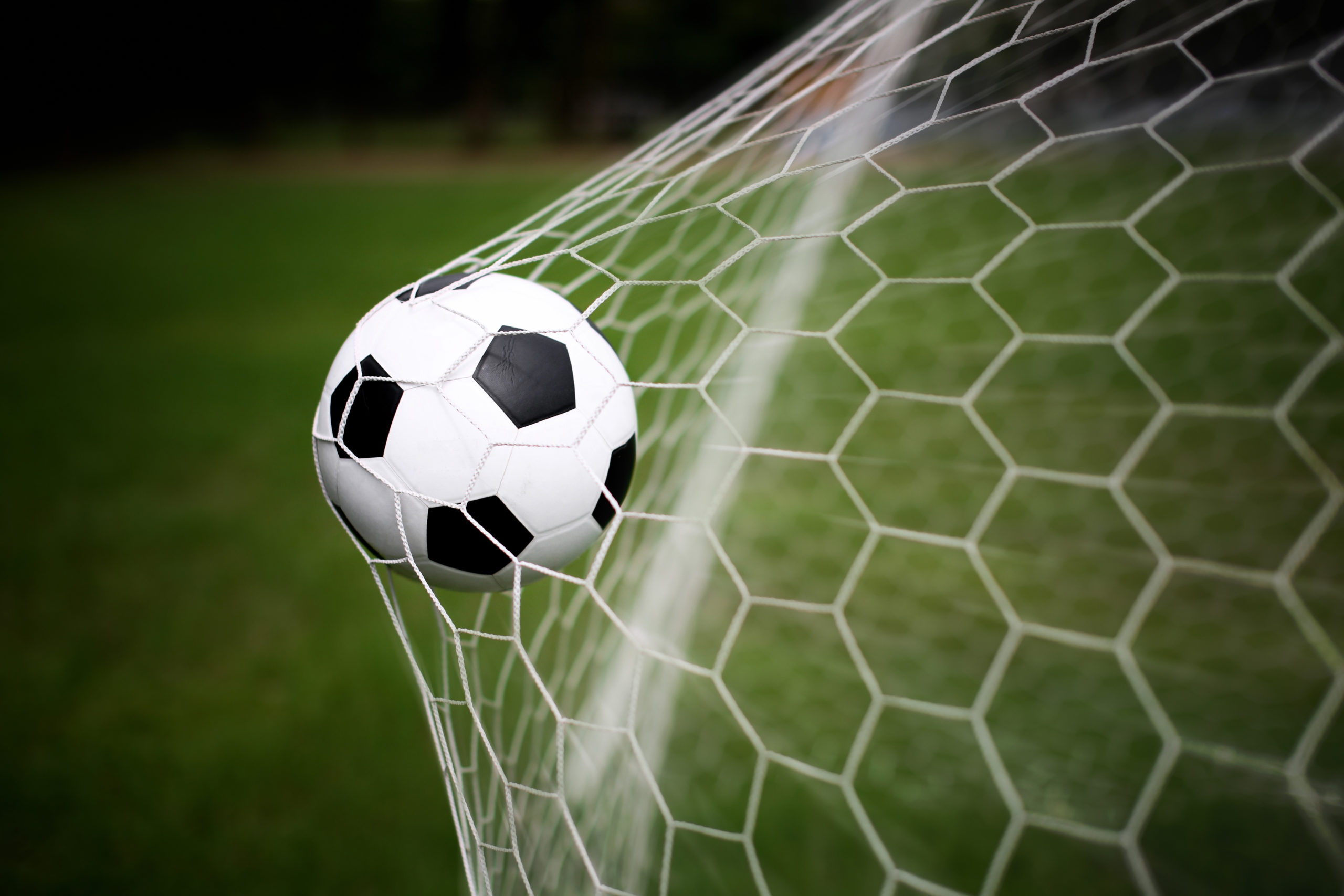 Bianchi was 65 and playing five-a-side football with friends when he suddenly collapsed to the ground around 9 p.m.

His colleagues immediately tried to save him, with an ambulance rushing to the scene, but unfortunately all attempts to revive the footballer failed.

Norberto Bianchi moved to Sassari from Tuscany in the mid-1970s. He played for Torres as a midfielder, then championships at Alghero, Calangianus and Castelsardo.

He then passed on his great passion for football to his son Daniele, a talented midfielder at Porto Torres and for many seasons at Latte Dolce, as reported by Unionesarda.it.

The news follows reports that Mariano Ondo, a 23-year-old footballer who plays for Rapido de Bouzas, a team that plays in the RFEF Third Division, died following a training session on Wednesday September 14 .

Additionally, Djouby Laura, a 20-year-old footballer who played for USC Roura, died of a cardiac arrest he suffered during the club’s late-night training session on Thursday, August 11.

The striker was taking part in a training session at the Cimonard Urbain stadium when he suffered a cardiac arrest.

Before that, Fabricio Navarro, a young footballer from Argentine club Atlético Tucumán, died of a heart attack on Wednesday June 15.

On December 22, Omani international Mukhaled Al-Raqadi died at the age of 29 after collapsing during the warm-up before his team’s Omantel League match following a heart attack.

Marin Cacic collapsed during a training session and was rushed to hospital where he was placed in a coma before later dying at the age of 23 after suffering a seizure cardiac.

On Monday January 3, Marcos Menaldo, 25, died after collapsing at the end of a training session for his club Deportivo Marquense of Guatemala.

Another professional footballer from Oman, Munther Al-Harassi, 30, who played for Al Rustaq FC, died of a heart attack in training on Saturday January 22.

On February 2, 21-year-old Greek footballer Alexandros Lampis suffered a cardiac arrest and collapsed after 5 minutes of play as his team Ilioupoli faced AE Ermoinida in the Gamma Ethniki league.

Sunday March 20, Michel Almanza, 22, collapsed on the pitch after suffering a heart attack in the middle of a match between the club Decano Carolino and Jamaica in Maldonado, Uruguay.

Promising young footballer Debojyoti Ghosh died of a heart attack during a game on Saturday March 19.

Ghosh, 25, who was considered a promising central midfielder, was playing a tournament match between Nababdwip Sevak Samity and Krishnanagar Central at Dhubulia Belpukur Ground in West Bengal, India when he collapsed unconscious on the pitch after the ball hit his chest. towards the end of the game.

Thanks for taking the time to read this article, don’t forget to come back and check the Euro Weekly News website for all your up to date local and international news and remember, you can also follow us on Facebook and Instagram .