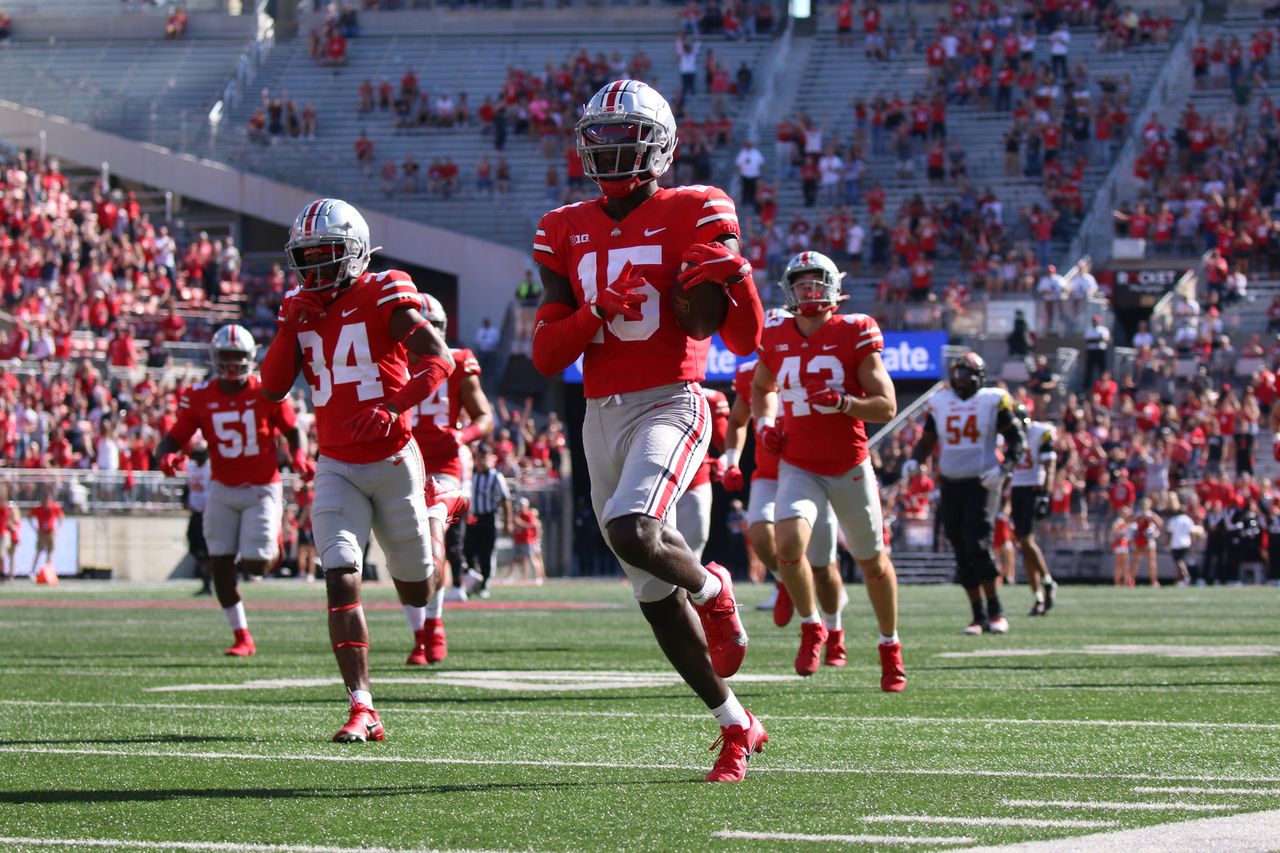 Young entered the portal after three seasons with the Buckeyes registering 23 tackles, 0.5 tackles for a loss, one pass break and two interceptions, one of which came back for a touchdown. He arrived as a member of the country’s recruiting class of 2019 ranked No.609 player and No.34 athlete in the country. He is the third player in the class to transfer, along with Jameson Williams and Ryan Jacoby.

The former three-star rookie has flashed at times during his career, but has never been able to carve out a cohesive role for OSU. He started out as a linebacker before moving to the defensive back room, where he was supposed to share the ball role with Ronnie Hickman. Instead, Hickman took sole custody of the role en route to leading the team in tackles with 96.

Young’s playing time varied from week to week, with Michigan being the most he saw on the field playing 26 snaps. The only other time he played at least 20 was against Rutgers. Both games were resounding victories. A clash with Michigan seemed like a great opportunity for him to see extended time due to Wolverine’s heavy offensive approach. Instead, he played a total of six snaps.

Now he joins a Jayhawks team that finished season 2-10 in his debut season under Lance Leipold and hasn’t had a winning season since his 12-1 in 2007. It was only the third time in 121 years of history of the program that he won at least 10 games.

Young is the second defensive player to transfer from OSU since the end of the regular season and the fourth player overall. The others are quarterbacks Quinn Ewers and Jack Miller, as well as cornerback Ryan Watts. Ewers is the only other player to find a destination as he heads to Texas.

How Stroud changed his season with a week off

Stroud and Hutchinson meet on friendly terms as Heisman finalists

From California to Broadway, Stroud and Young reunite

OSU hopes to be the destination of two underclassmen corners

Get the latest Ohio State Buckeyes merchandise: Here is where you can order Ohio State football gear online including jerseys, t-shirts, hoodies, hats and much more.