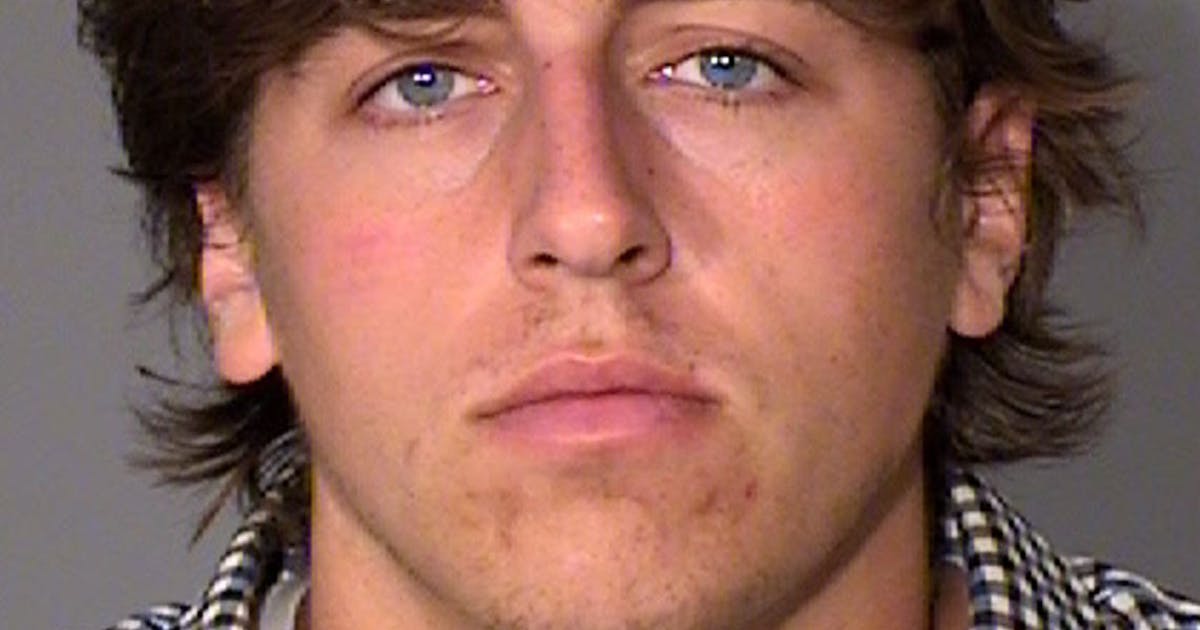 A former St. Thomas University football player was sentenced to one year in the Ramsey County work house for the rape of another student in a dorm in 2018.

Nicholas Robert Schnack, 22, was convicted of rape in October and remained on bail until his conviction Friday in Ramsey County District Court. Judge Joy Bartscher ordered Schnack on 30-year supervised probation and fined him $ 500 along with his one-year incarceration in the Ramsey County Correctional Facility, also known as the Workhouse.

Bartscher was sentenced to 12 years in prison, a downward deviation from state guidelines.

Schnack is required to attend a sex offender program. He cannot vote or own a firearm and is randomly tested while prohibited from consuming alcohol or controlled substances. Other conditions include a ban on pornography, strip clubs, and adult shops.

According to court documents, the rape took place at the university’s Brady Hall dormitory in November 2018. Schnack went to the victim’s bedroom after a party at another dormitory.

Two of the woman’s friends visited her moments later and saw that she was injured. The victim said in the complaint that Schnack bit his lip, spitting blood, before assaulting him for an hour over repeated objections. The woman attended campus health services the next day, where an examination revealed multiple injuries to various parts of her body.

She retired from St. Thomas, as did Schnack, who in the fall of 2019 joined the Drake University football team in Des Moines. After being charged with rape in November 2019 and the complaint was filed, he left Drake.