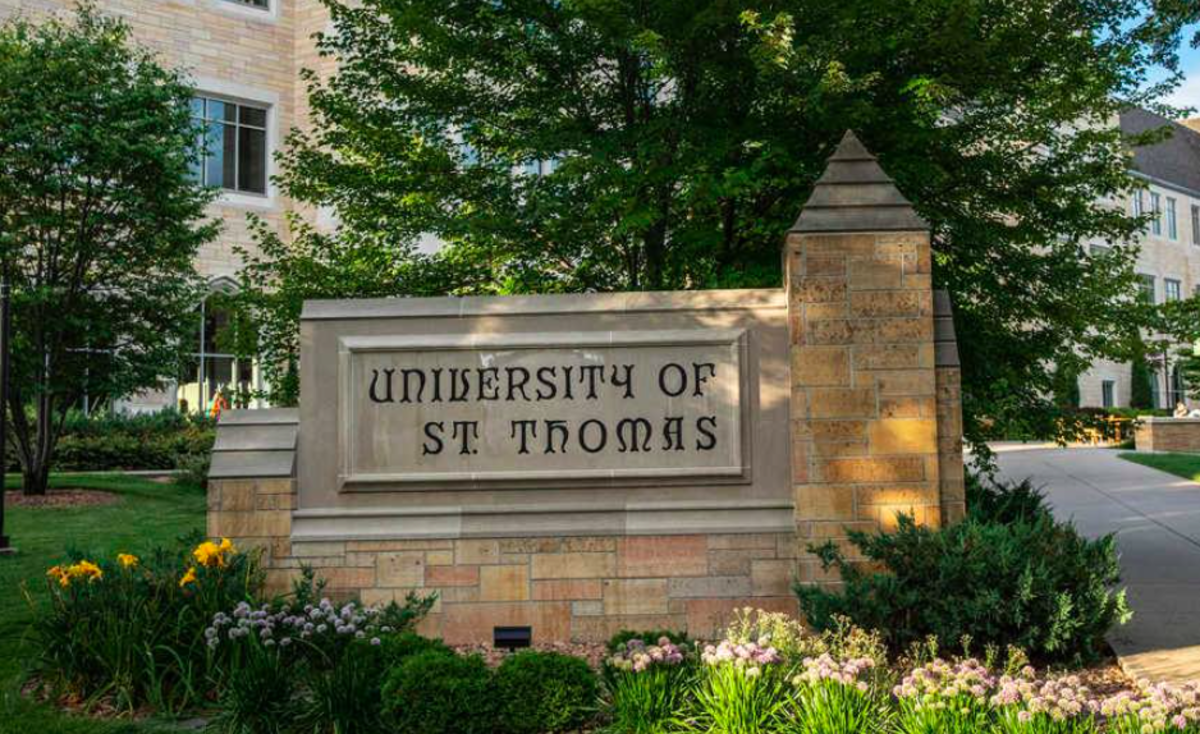 A former St. Thomas University football player was convicted of raping a student on the St. Paul campus in 2018.

According to court documents, on September 19, 2018, Schnack and a woman, then 18, were in the same dormitory. They had met a few weeks earlier.

When the woman left with her friend, Schnack followed them and met them. He went to the victim’s dormitory at around 11:45 p.m., where he grabbed her and started kissing her aggressively. He took off his clothes and the victim said she resisted and told him “no” and “to stop”, but Schnack did not and raped her, according to the charges.

Two of the victim’s friends went to her dorm after the sexual assault and noticed that she appeared to be hurt, but the victim only told them that Schnack “got out of hand” and “I said no, but it didn’t stop, â€the charges said.

An examination at the hospital the next day revealed that she was suffering from injuries related to forced rape. However, she didn’t want the police involved as she “felt lost and didn’t know what to do” and “didn’t want to be a burden on her family,” court documents said.

The victim struggled to cope with the assault and ended up withdrawing from St. Thomas, court documents show. When she returned on February 11, 2019 to collect her belongings, she reported the sexual assault to a campus public security officer, and the police were called. The university has also conducted its own investigation.

Schnack admitted that they had had sex but maintained it was all consensual, according to court documents.

At the time of the sexual assault, Schnack was a first-year offensive lineman for the University of St. Thomas football team.

Schnack’s lawyer, Kevin DeVore told the Star Tribune the university’s investigation into the incident supported the victim’s claims and Schnack had to live off campus for his freshman year.

He then left St. Thomas for Drake University in Iowa, where he was in the football team.

Charges against him were filed on November 7, 2019, and his lawyer told the newspaper that was when he left Drake.

Another Bhutanese plays for an Indian football club