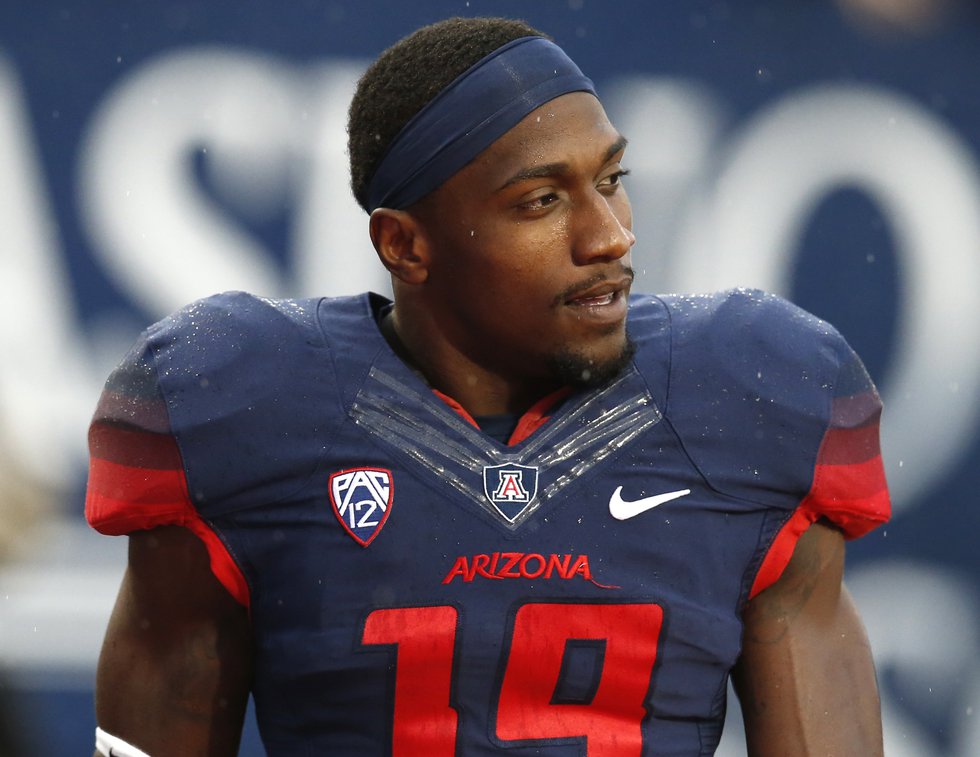 POCATELLO, Idaho (AP) – Idaho State assistant football coach and former University of Arizona cornerback DaVonte ‘Neal has been arrested on suspicion of killing a man in Arizona . Pocatello police say Neal was charged with first-degree murder, drive-by shooting and discharging a firearm at a structure in the 2017 death of Bryan T. Burns.

Neal was indicted by a grand jury in Maricopa County, Arizona on May 16, and a warrant was issued shortly after. He is currently being held without bail at Bannock County Jail in Pocatello, Idaho, pending extradition to Arizona. Idaho State University officials first furloughed him and confirmed he was no longer part of the ISU football program.

“The State of Idaho takes all allegations involving our employees very seriously and we are committed to the safety and well-being of our community. We are fully cooperating with law enforcement in their investigation.”

Neal played college football at the University of Arizona from 2013 to 2015. Prior to transferring to Arizona, he spent the 2012 season at the University of Notre Dame and coached at the high school and college levels. He was also a two-time Arizona Gatorade Player of the Year at Chaparral High School in Scottsdale.

ISU athletic director Pauline Thiros said she was shocked by the news. “I have been in constant contact with Coach Ragle, who has known DaVonte’ for many years and never had knowledge or suspicion of any possible crime of any kind.” She said she felt the news was “devastating” and that they were “hoping for a resolution for everyone involved”.