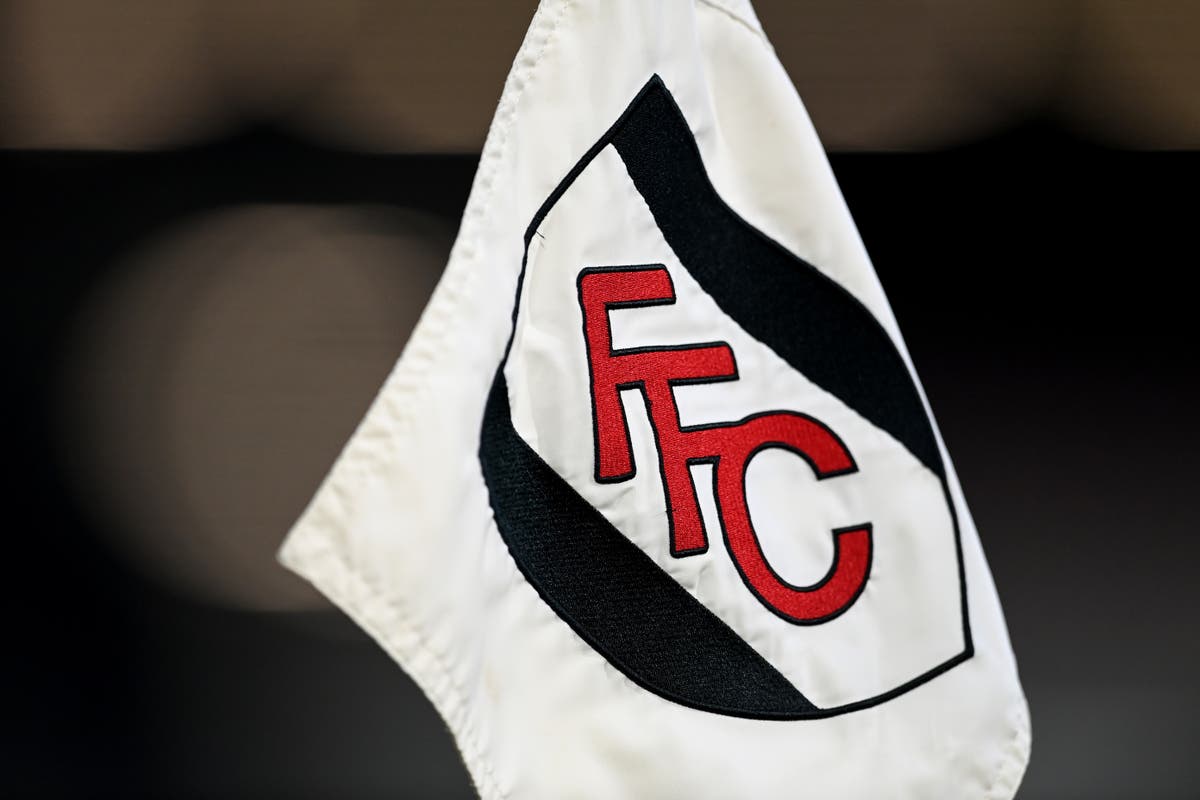 Fulham Football Club have won a High Court challenge against a judge’s ruling that they were responsible for a young player’s tackle on an opponent which allegedly led to the end of his professional career.

The incident happened during an Under-18 match between Fulham and Swansea City Football Club at Motspur Park, south-west London on December 10, 2016.

Towards the end of the first half of the match, Fulham midfielder Jayden Harris tackled Jordan Jones which resulted in the Swansea player being seriously injured in the right ankle.

Mr Jones then brought a claim for damages against Fulham, arguing that the tackle amounted to assault or negligence and that, as Mr Harris’s employer, the club was vicariously liable for his actions .

In October last year, a judge dismissed the assault charge but found the tackle breached Mr. Harris’ “duty to take reasonable precautions for the safety of another player which were appropriate in all circumstances of a professional football match“.

He ruled that Mr Harris was guilty of negligence, making his club vicariously liable for Mr Jones’ injury and its consequences.

Fulham appealed the decision on four grounds at a hearing in April this year, and a High Court judge overturned the original ruling in a judgment released on Wednesday and said a new trial should be held.

The club argued that the trial judge failed to apply a legal test on the standard of liability for personal injury claims in the context of professional sport.

Fulham also argued that the judge failed to give “adequate reasons” for rejecting the testimony of his expert witness, and erred in not considering the context of Mr Harris’ tackle and ” realities of professional football culture, which is a fast-paced, competitive game that necessarily involves physical contact.

The judge also failed to consider other evidence, such as the match referee not issuing a yellow or red card for the tackle, the club argued.

In Wednesday’s decision, Judge Lane said Fulham had succeeded on all of their grounds of appeal and the previous judgment should be set aside.

He concluded that “by aligning gross misconduct in the laws of the game closely with actionable negligence”, the judge “wrongly narrowed the scope of the inquiry required to answer the question of whether, in all the circumstances, Mr. Harris’ tackle was not only a breach of the rules of the game but negligence”.

Judge Lane said it “is very important” whether or not the tackle was made in a “quick and scorching moment” when Mr Harris had no intention of causing injury.

He added that the judge “erred in his treatment of the expert evidence” and that his decision was wrong when it “purports to establish a standard of reckless or near-reckless behavior in the context of professional football, which is way below.” what is necessary to establish such liability”.

The judge also “erred in law by not giving any weight to the fact that the referee did not call a foul,” Judge Lane said.

Following Wednesday’s judgment, Matthew Harpin, a partner at law firm Browne Jacobson, who acted for Fulham, said: “This is a really important decision dealing with the circumstances in which a court can reach a finding of civil liability following an allegedly dangerous or reckless tackle. in a competitive soccer game.

“We are delighted that the judge ruled in favor of Fulham on our four grounds of appeal and agreed that civil liability must be a rare finding in this area.”