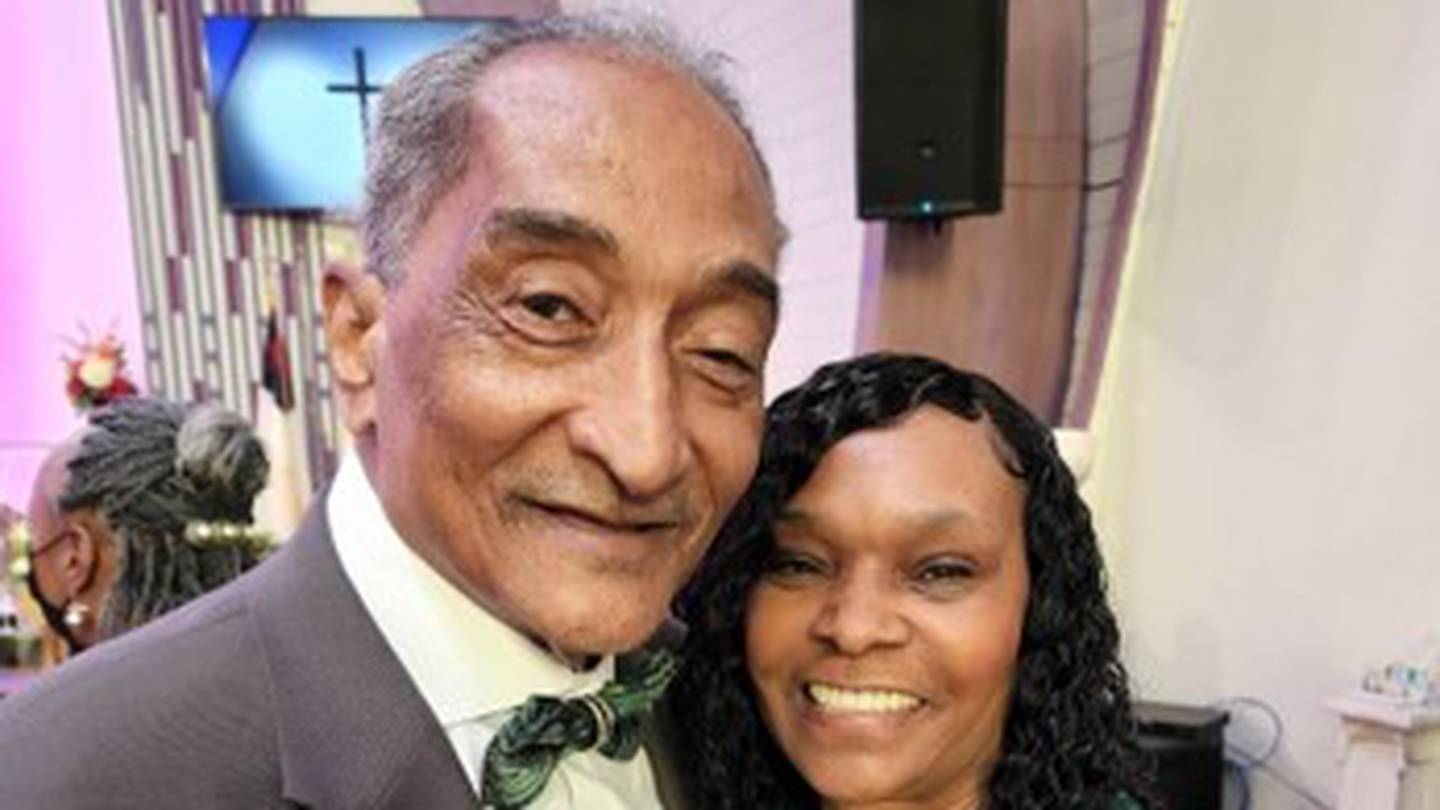 TULSA, Okla. –The funeral of a former University of Tulsa and NFL football player will be held Saturday in North Tulsa.

Cornell Webster played football for the Golden Hurricane from 1975 to 1977 and with the Seattle Seahawks from 1977 to 1980. He died July 7 of complications from CTE. He was 68 years old.

The funeral will be held Saturday at the Morning Star Baptist Church near East Pine Street and North Peoria Avenue.

A public visitation will be held Friday from 10 a.m. to 8 p.m. at the Butler-Stumpff & Dyer Funeral Home near East Admiral Boulevard and South Lewis Avenue.