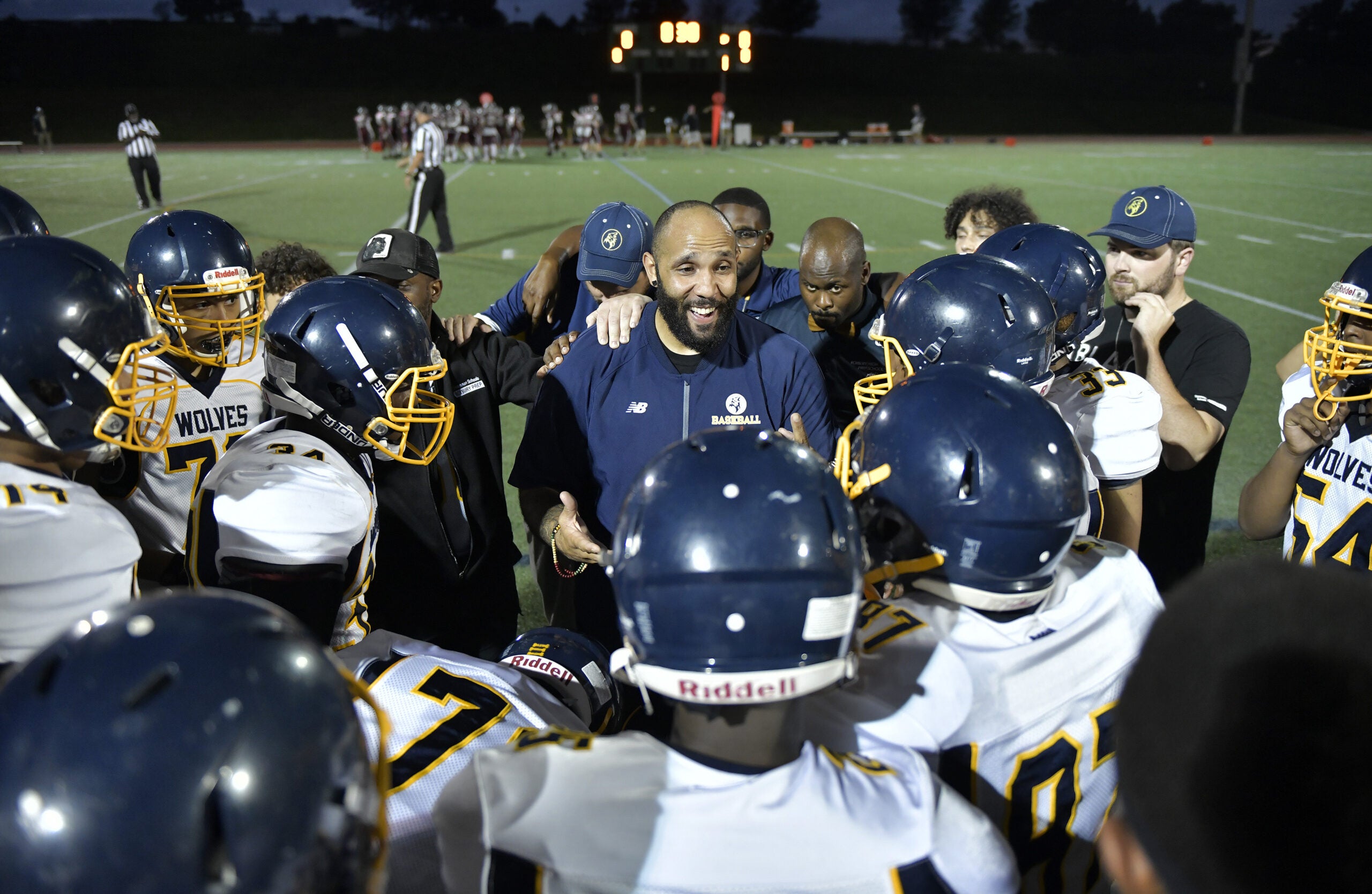 Georgetown police found no evidence of racial slurs at a football game, but did not ask Roxbury Prep

An incomplete investigation by Georgetown police into the alleged use of racial slurs against Roxbury Prep at a football game last fall found no evidence that racist language was used.

But police hadn’t asked anyone on Roxbury’s side before the inquest was suspended in favor of an independent inquiry.

The Boston Globewho obtained a copy of the 60-page documents, reported that police found no evidence of racial slurs used by the Georgetown team or its fans during the game, which was played at Georgetown High School.

An altercation broke out between the two teams and Roxbury coaches alleged at the time that it was spurred on by the racial epithets used by Georgetown. The language would come from both fans and players.

Police have not completed their investigation, as the two school districts have agreed to hire an independent investigator to investigate what happened. However, police spoke with more than 30 witnesses prior to this, and none of them said they heard racist language during the game, the World reported.

The police mostly interviewed witnesses who had a connection to Georgetown; none were on Roxbury’s side, according to the World.

A witness who said she once held a Black Lives Matter rally in Georgetown told police she ‘would have approached it right away’ if she heard a racial slur at the game, but she didn’t. heard none, according to a police report.

Barbara Martinez, spokeswoman for Roxbury Prep, told the World that “it was overwhelmingly clear that the players, coaches and family members of Roxbury Prep complained throughout the game about the racial epithets spoken aloud against them with no action taken by those who were able to put an end to these insults.

“Throughout this process, the Roxbury Prep community has assisted all parties to the investigation to ensure justice is served,” Martinez said. “We look forward to seeing the independent investigator’s report.”

Georgetown Police Chief Donald Cudmore declined to comment on the World, other than to say he supported what the officers found.

The two districts have hired Giselle Joffre, a former assistant U.S. attorney and partner at Foley Hoag, to investigate what happened, the World reported.

While the two districts agreed to pay $75,000 each for the investigation, the cost exceeded $150,000, the World reported. Each team also faces bills of more than $21,000, and the schools’ lawyers are also discussing future payments with the law firm. With each school paying thousands of dollars for its attorneys, the projected cost for each is expected to be over $100,000.

Stay up to date on all the latest news from Boston.com