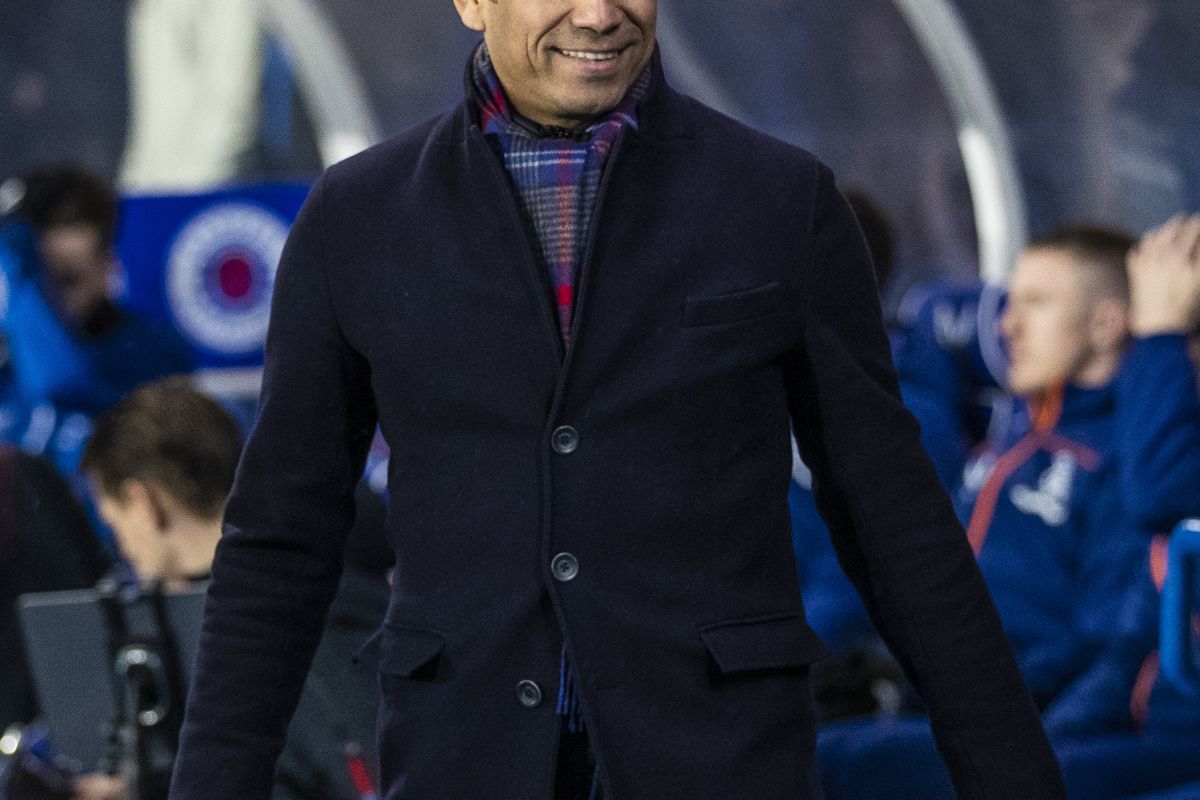 GIO van Bronckhorst tonight praised his side for their fighting spirit as they overcame wild weather and sweltering Livingston to claim three Scottish Premiership points at Ibrox.

Substitute Scott Arfield scored 15 minutes from the end of Govan’s monsoon to finally overcome the visitors’ resistance and take the win.

Talking after the game at Rangers TV, the manager explained: “I’m very proud because it was a difficult game in very difficult circumstances. If you see the chances we created in the first half and in the second half, but you don’t score no, it’s going to be difficult as time goes on.

“But I’m happy with the substitutes we could make – Scott has been out for a while but he could play the last leg of the game and he’s changed him, so I’m really happy for Scott, happy for the team as we We kept fighting to win the game and that’s what we did, so today’s three points were important for us.”

“It was good to have [Arfield] in the team and also able to put him in the game – it was the same for Kemar and the same for Ryan too, so it’s looking good as injured players come back and for the weekend we have Joe back and also Ryan Kent, so I’m really happy.”

Van Bronckhorst was also happy with the way his team continued to get the three points, and added: “It’s not easy because when you play against the low block you have to be very precise in passing, you must be precise in the movements and the speed of play that we wanted, it was very difficult because of the circumstances.

“That’s why we struggled a bit to find the spaces, but I think we created enough chances to win the game, so I was really happy when at least one chance came into the goal because that made us the winners today.”

Article Copyright © 2022. Permission to use quotes from this article online is granted only subject to appropriate source credit and a hyperlink to www.rangers.co.uk