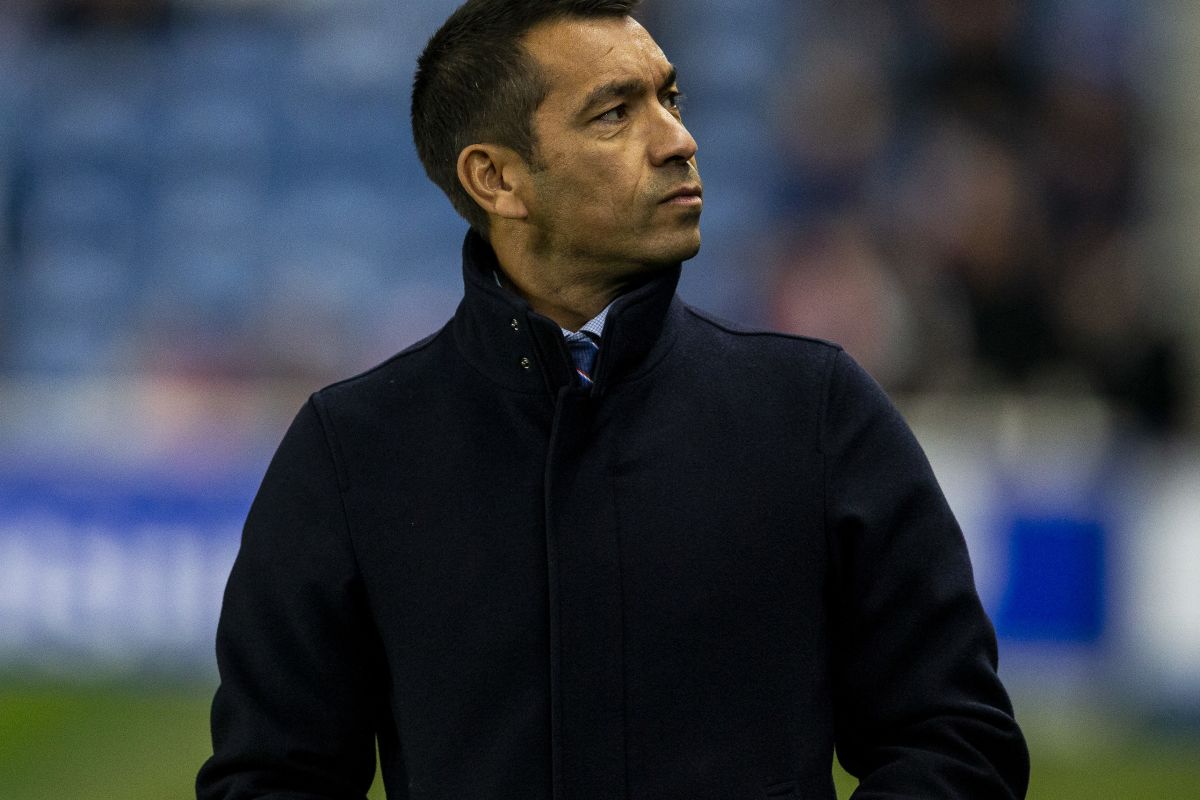 GIO van Bronckhorst was pleased with Ridvan’s performance with the Turkey international starting in the 1-0 Premier Sports Cup win over Dundee tonight.

The full-back took Borna Barisic’s place in the last four and pleased his boss with what he produced, while being delighted to see Kemar Roofe back in action.

The manager told RangersTV: “I think Ridvan’s performance was good today. He’s settling in very well and we needed to give him more time to adapt and I think he’s in a good position at the moment so I’m happy with his performance that he could play 90 minutes today.

“[Kemar] has been out for a long time and is back now, so it was good to give him some minutes on the pitch as well.

“We needed to change some players today compared to Sunday to give them some rest because they needed it – all the games are coming very fast now so I’m happy we have everyone on board again. Saturday with no new injuries today and we have to prepare for the big games ahead and of course the performance has to be better throughout the 90 minutes on Saturday.”

The manager expressed his satisfaction at reaching the semi-final and also gave his assessment of the overall performance.

He added: “We’re in the semi-finals and that’s what we wanted going into the game. We’re playing Aberdeen now at Hampden in January so I think that’s good for us.

“But I wasn’t happy with the performance today, especially in the second half. I think we didn’t play well in the last half hour and it could have been more difficult.

“Dundee were pushing for the equalizer and I wasn’t happy. I think we started the game well and controlled it in the first half, scored a goal and pushed for the second goal and I think the last pass in the final third wasn’t precise enough to create clear chances.

“I only think [Alfredo] Morelos had a good chance to score and we started the second half well but the last half hour the performance was not good.

“It’s good to be at Hampden because it means you’re way down in the cup tournament or the final so we’re happy to be back in Hampden in January to play Aberdeen and have the chance to play. ‘reach the final.’


Article Copyright © 2022. Permission to use quotations from this article online is granted only subject to appropriate source credit and a hyperlink to www.rangers.co.uk