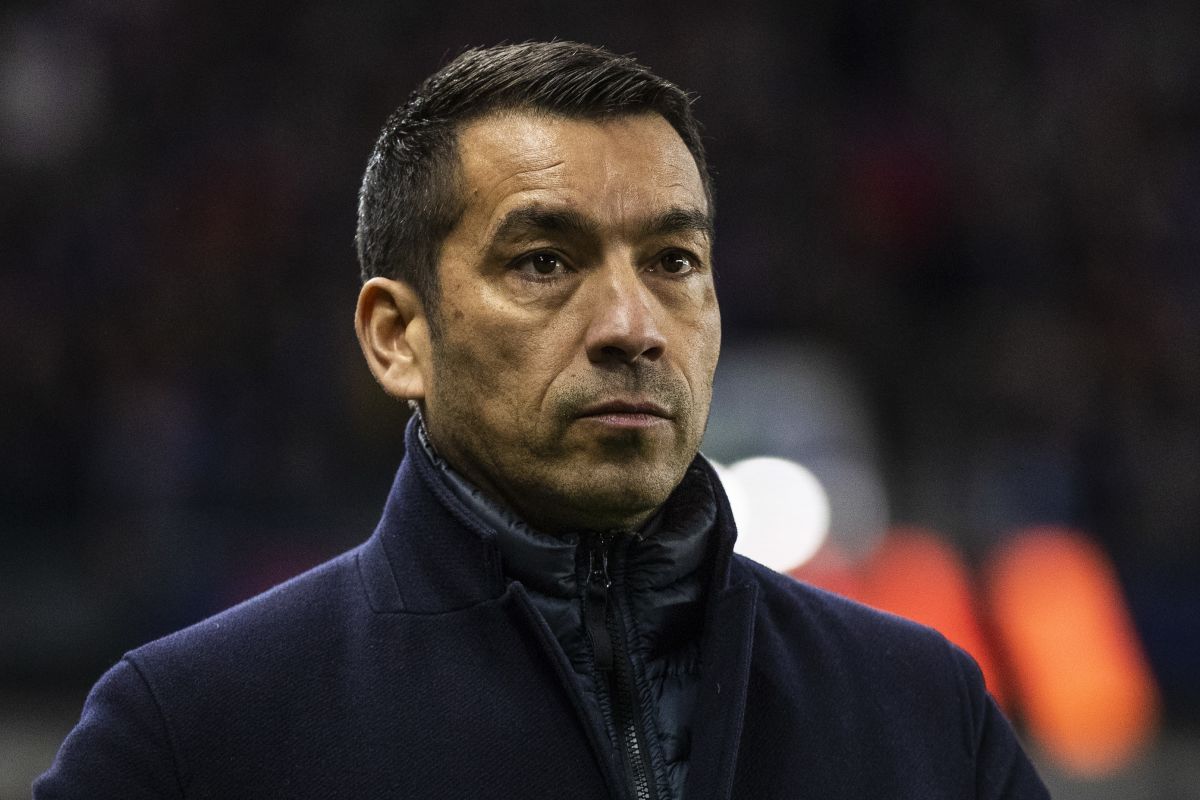 GIOVANNI Van Bronckhorst has praised his Rangers side after beating Crvena Zvezda 3-0 at Ibrox tonight in their Europa League game.

The Rangers manager expressed his delight heading into the second leg of the tournament with a three-goal lead but insisted the tie was not over.

Speaking to the media after their important win at Ibrox tonight, he said: “It was a difficult and demanding game, so much happened throughout the game but I’m happy with the result – I think we played very well.

“The midfield was key today because sometimes we had to change our defensive form, John [Lundstrum] played a really good part in that making sure we put the pressure on really early and sometimes you have to fall in the last five. I think we were very good with the ball to create chances, and I’m more than happy with today’s result.

“I think they’re very strong, they’re there for a reason. [Crvena Zvezda], I’m happy with the result but this tie is not over yet. We can be happy with the performance, but next week we have to be there because the environment in Belgrade is similar to what we have here. We have to be ready, but we will park Europe for now, and we will work and prepare for Dundee on Sunday.

“There are a lot of goals in this competition, so to score three against Red Star is a great performance, but as I said when we played at Dortmund, we are only halfway there. When we It’s there next week, we have a big chance of going to the next round, but it starts again.

“I’m really happy to go to Belgrade next week, it’s going to be very tough, but we have a three-goal difference with us. This tie isn’t over yet.

Van Bronckhorst reflected on his player’s individual and collective performance tonight after taking the lead ahead of the second draw, but stressed the side must retain that character for their next game.

He added: “The key in Europe against really tough teams, you have to be dynamic and versatile in the forms you play, that’s what I told the players too if we wanted to go to the next round we had to making sure we were ready to make changes.

“I know how important it is [Allan McGregor] maybe for the team and tonight he showed it with the great penalty save but also some crucial saves he made in Europe. I am very happy for Allan, he is part of the team. We win together and we lose together, I have full confidence in him and in my team. We just have to keep going and make sure we show the same spirit and character in the rest of the games we’re going to play.

To mark this incredible occasion, the Rangers Legends team will wear a specially designed Rangers Legends kit which bears the name of every Rangers captain to lead the club. Additionally, the shirt features a traditional collar reminiscent of some of our most famous shirts and our 150th anniversary commemorative crest is proudly embroidered on the chest. This limited edition shirt is available for pre-order now from The Rangers Online Store.