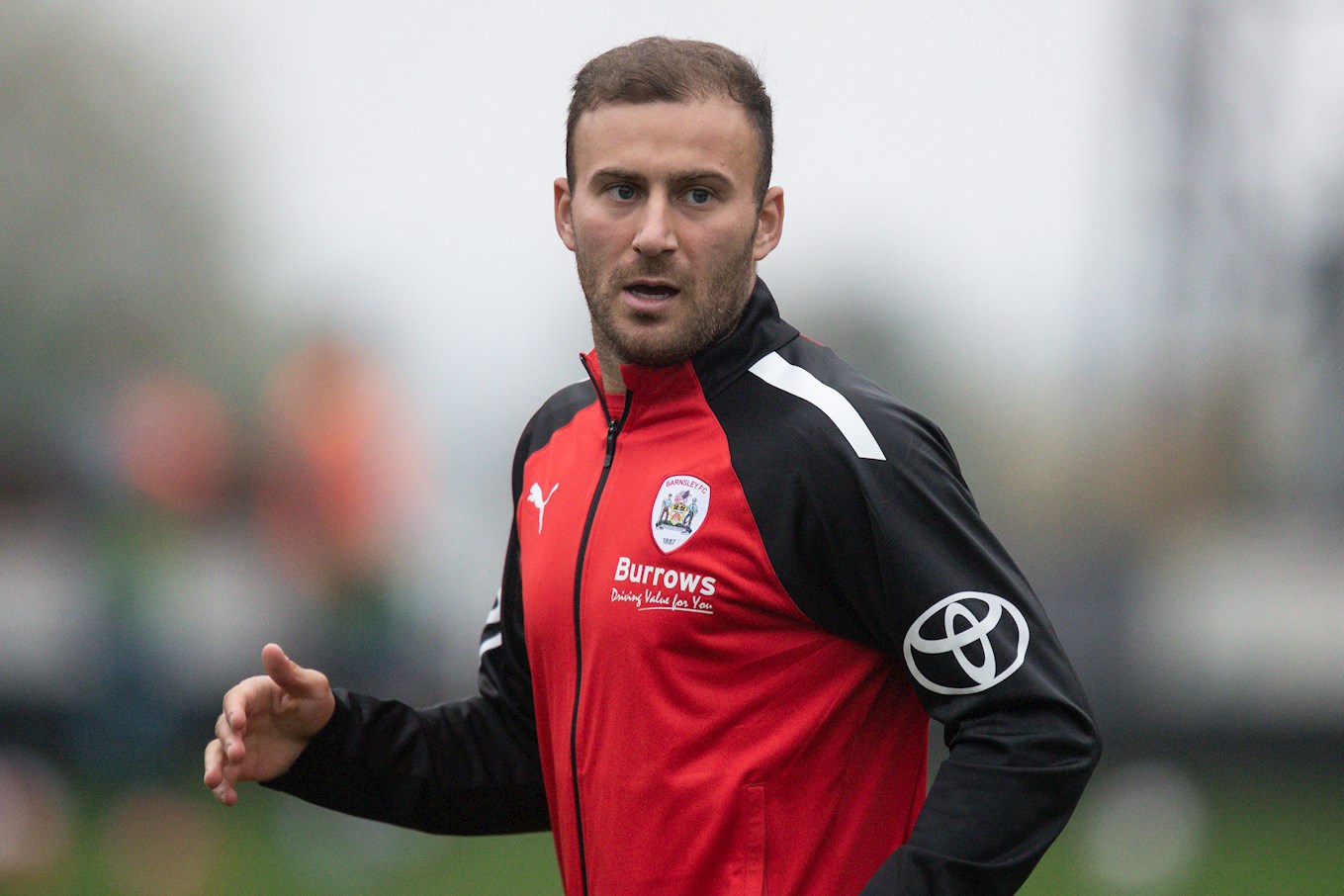 
The midfielder previewed our Emirates FA Cup first round tie with the Whites on Saturday, November 5, at 2pm.

ON GREEN ROVERS IN THE FOREST

“Yeah, that was good. It’s hard when you go a few games without a win, but we showed good character the other night. It’s good to get that win back.”

ON TWEAK IN TRAINING

“I felt like I was higher up the pitch, in those attacking areas. I felt we were playing that form well. It suited us – it felt good.

“It allows me to move forward a bit more and have a bit more freedom on the ball. I like that, but whatever system we play, I’m there to do a job for the team. “

IN SEASON SO FAR

“I’m happy to be back playing and getting back to that physical form. We’ve been a bit inconsistent with our results, so we’re looking to get it right. Take every game as it comes, really.

“Let’s build our way up the ladder. We still have a lot of games left, so we’re just focusing on the next one.”

“It’s going to be a tough game. Obviously we played them not too long ago. It was a close game.

“I expect the same this time. Obviously a good team with good players – it will be a good challenge. But, a challenge that I think all the guys are looking forward to.”