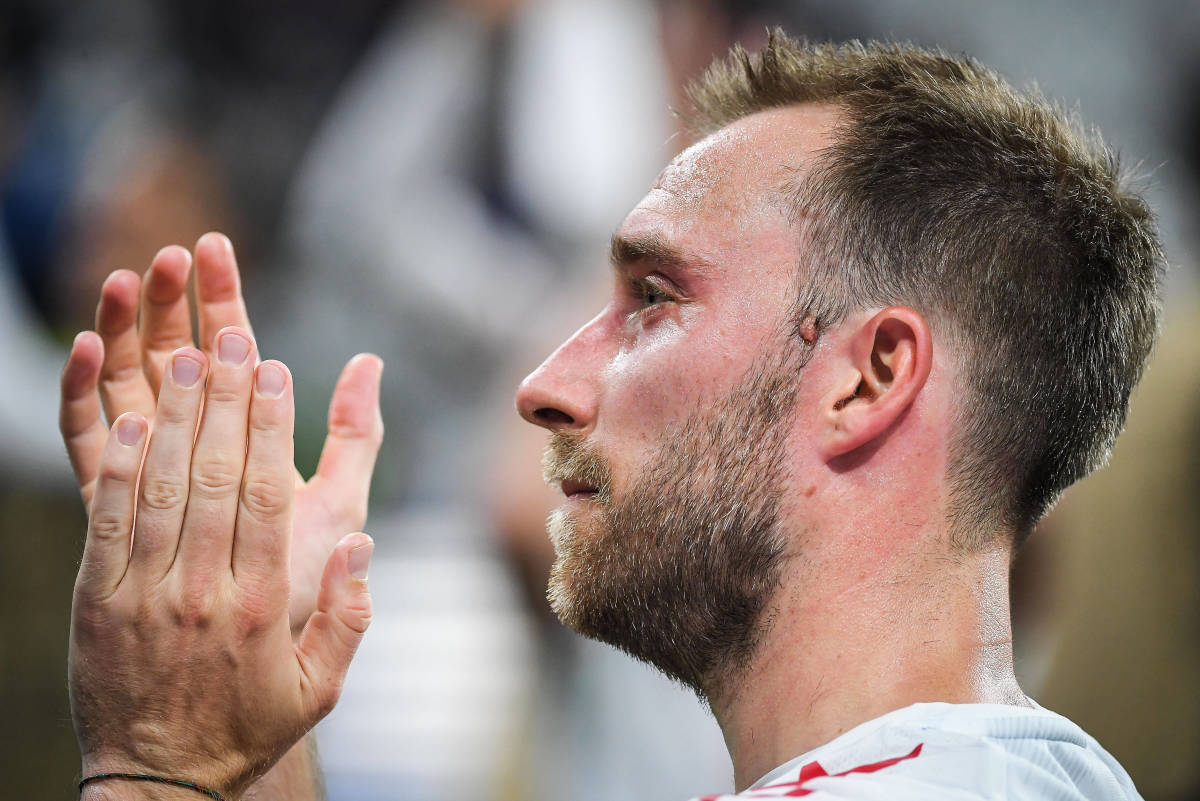 Manchester United manager Erik Ten Hag has spoken about signing Christian Eriksen and believes that “he is a magnificent football player”.

The transfer was announced last week and the creative midfielder is one of three new signings so far this summer at Old Trafford. The 30-year-old spent the second half of last season on a short-term contract at Brentford, having recovered well from his cardiac arrest at Euro 2020.

Ten Hag spoke to club media: “He is an experienced player. He plays in foreign countries, in Italy, in Holland, in England for a long time, so he knows the Premier League. It is an absolute advantage in which we have him.

“I think he’s a magnificent footballer and I think the fans will enjoy watching him because he’s creative, he has ideas. Above all, I think our strikers will be happy too because he’s the one who can involve them. in the game. “

He finished: “The fact that we have him, we now have him in our team, says a lot, because I think we were very selective. It was not the goal to bring in players, but the right players. I’m really happy that we succeeded with Christian Eriksen.

Eriksen played 11 games for Brentford, scoring once and assisting four more in the Premier League.