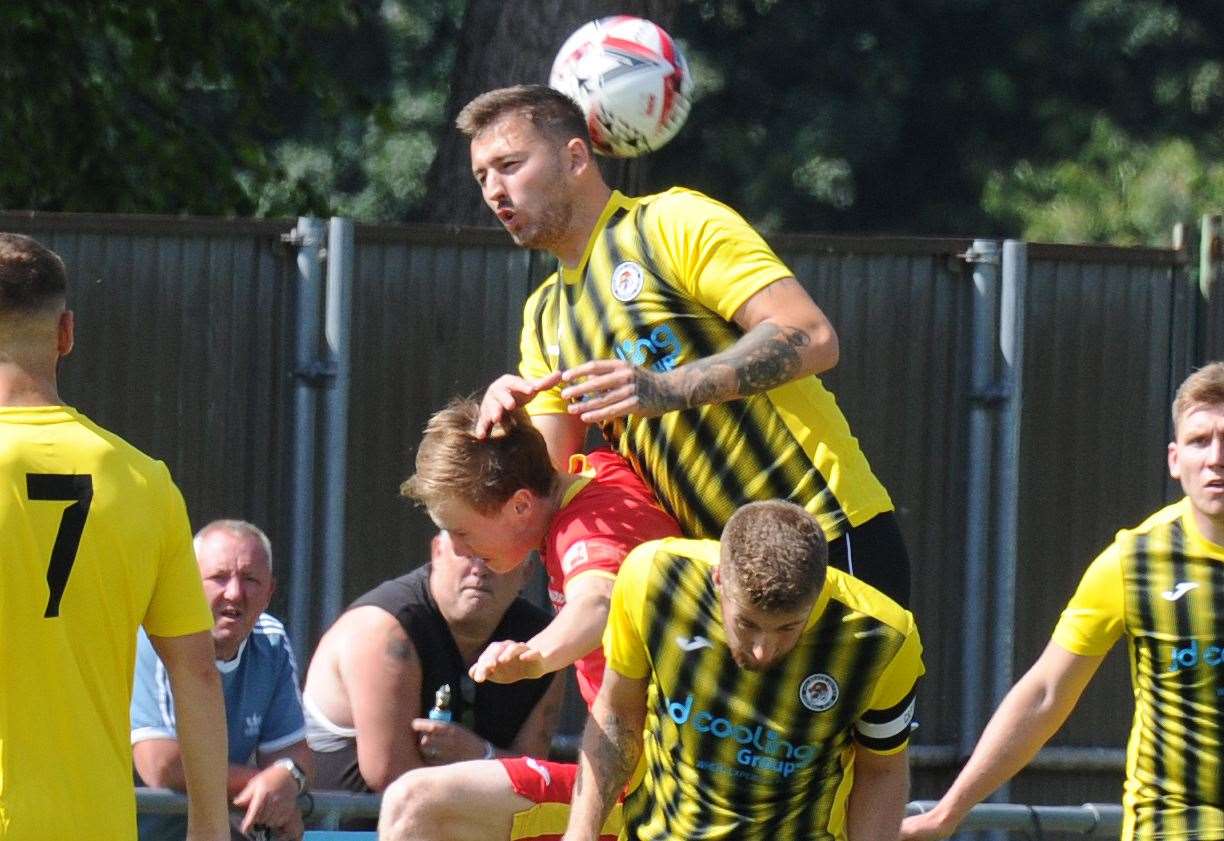 The chairman of a football club says he wants him to be self-reliant as concerns are raised over his takeaway services.

However, concerns were raised at a recent Holbeach Parish Council meeting over the club selling food.

Tigers chairman Des Ford believes kitchen services are a way to provide stability for the club – which needs £200,000 a year to operate.

Mr Ford said: ‘What I want to do is sell bags of crisps and crisps at dinner time to keep the operation self-sustaining.

“It’s partly mind-boggling what we have to do.”

Mr Ford said plans for the kitchen as well as improvements to the changing rooms and spectator stand were approved by South Holland District Council in 2019.

He said: “The planning request shows quite clearly what was planned.

“We operate within the rules laid down by the South Holland district council.”

Mr Ford said the club, which runs three adult teams and youth teams, has not made a profit since 2015 and wants to operate it in a way that it can “pay”.

Mr Ford said it cost £40 per game to have the floodlights on as well as £200 for the referee.

Other costs the club faces include insurance, kit, ground security, league fees, food regulations, Mr Ford said. He also added that the club have to pay to attend courses such as child safety, which are run by the FA. Mr Ford said £10,000-15,000 for air conditioning.

Concerns about a ‘truck stop’ operating at Tigers Bar and Social Club were raised at Holbeach Parish Council’s last meeting.

Paul Poll asked if councilors had allowed the use of the kitchen and if he would be charging commercial rent to the club.

At Monday’s meeting, Mr Poll, who also shared photos, said: “It looks like we have a roadhouse in operation at the football club.”