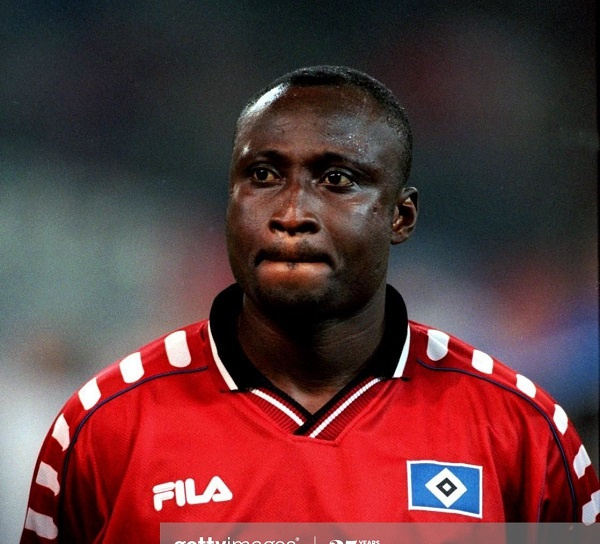 Former Black Stars striker Anthony Yeboah has revealed why he collapsed his football club Yegola FC to focus on golf.

According to the 1992 Africa Cup of Nations silver medalist, he formed the club after his retirement to help develop football, the sport that made him who he is now in the country.

Anthony Yeboah said there was a calculated attempt to force him out of the game and the referees were being used to execute this plan hence his decision to stay out of Ghanaian football.

He added that he stayed away to keep his integrity intact as he was not prepared to bribe referees to win games.

Anthony Yeboah scored twenty goals for the Black Stars in fifty-nine appearances from 1985 to 1997.