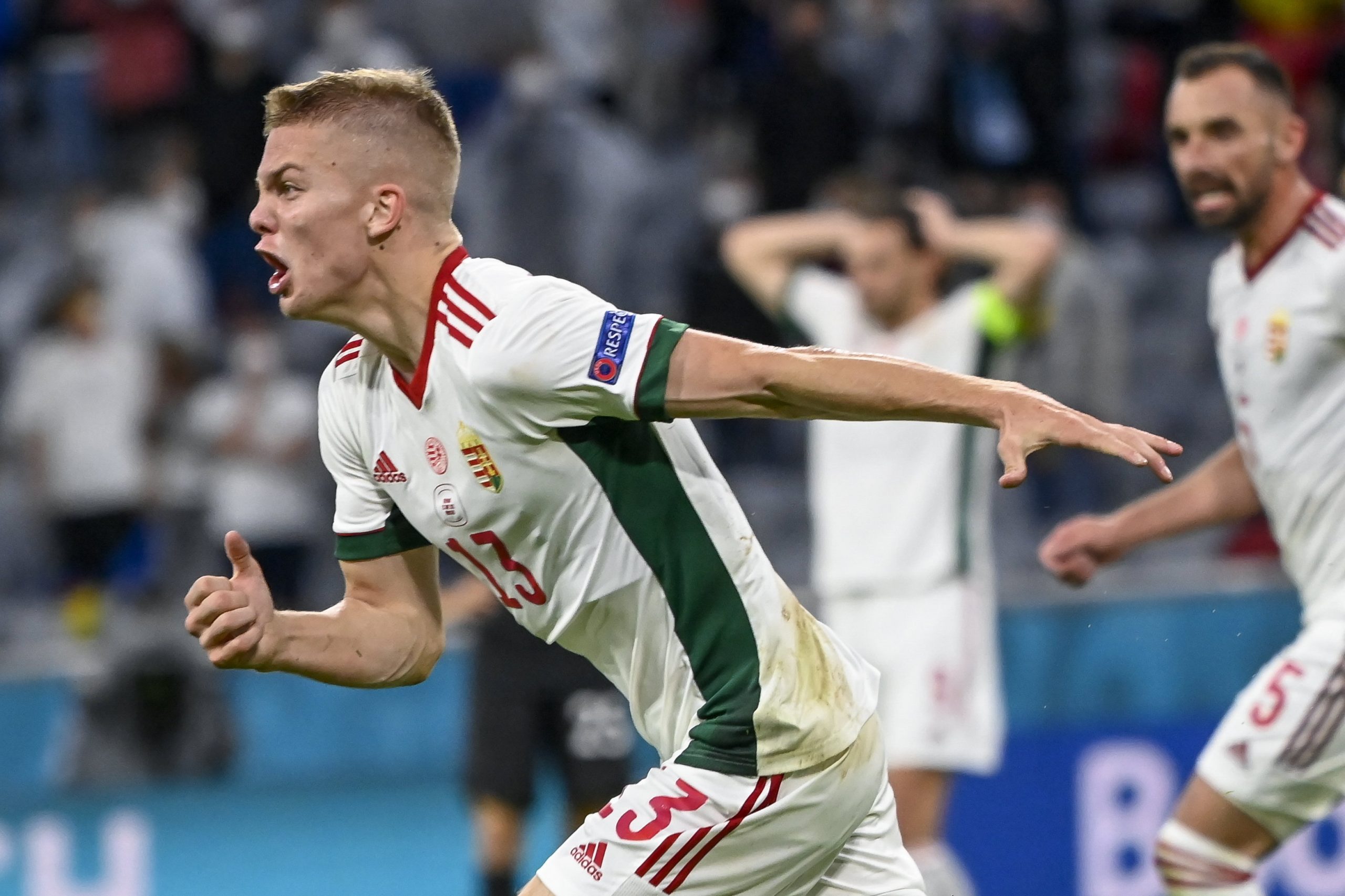 The Hungarian player will sign a loan deal until the end of the season and will make his move permanent if Union remain in the Bundesliga, the Union Berlin website says.

András Schäfer signed with DAC in September 2020 and quickly became a key player. The real breakthrough came in the European Championship last summer, where he was expected to start all three group matches, scoring in the 2-2 group game against Germany. Schäfer has scored three goals and made three assists in 17 league appearances for DAC this season.

Playing in the Bundesliga and therefore in one of the best leagues in Europe is something very special. The Union has grown impressively in recent years and left its mark on the Bundesliga. With the club, I also want to develop further and establish myself here. I look forward to the team and the new task,”

said Schäfer upon his arrival at the Stadion An der Alten Försterei.

We have been following András closely for some time and we love his mentality, his development and his brave play with the ball. He is young, ambitious and a player who is now already available to us with immediate effect,”

Along with Schäfer, there are currently seven Hungarians in the Bundesliga: RB Leipzig have Péter Gulácsi, Dominik Szoboszlai and Willi Orbán in their ranks, while Roland Sallai is an important player for Freiburg and veteran striker Ádám Szalai plays for Mainz. Hertha BSC defender and player for the German youth team, teenager Márton Dárdai, is yet to decide whether he will represent Hungary or Germany at senior level.

Featured Image: András Schäfer after scoring a goal in the final round of the 2020 European Football Championship Group F match between Germany and Hungary, postponed to 2021 due to the coronavirus outbreak, at the ‘Allianz Arena in Munich on June 23, 2021. Photo by Tamás Kovács/MTI