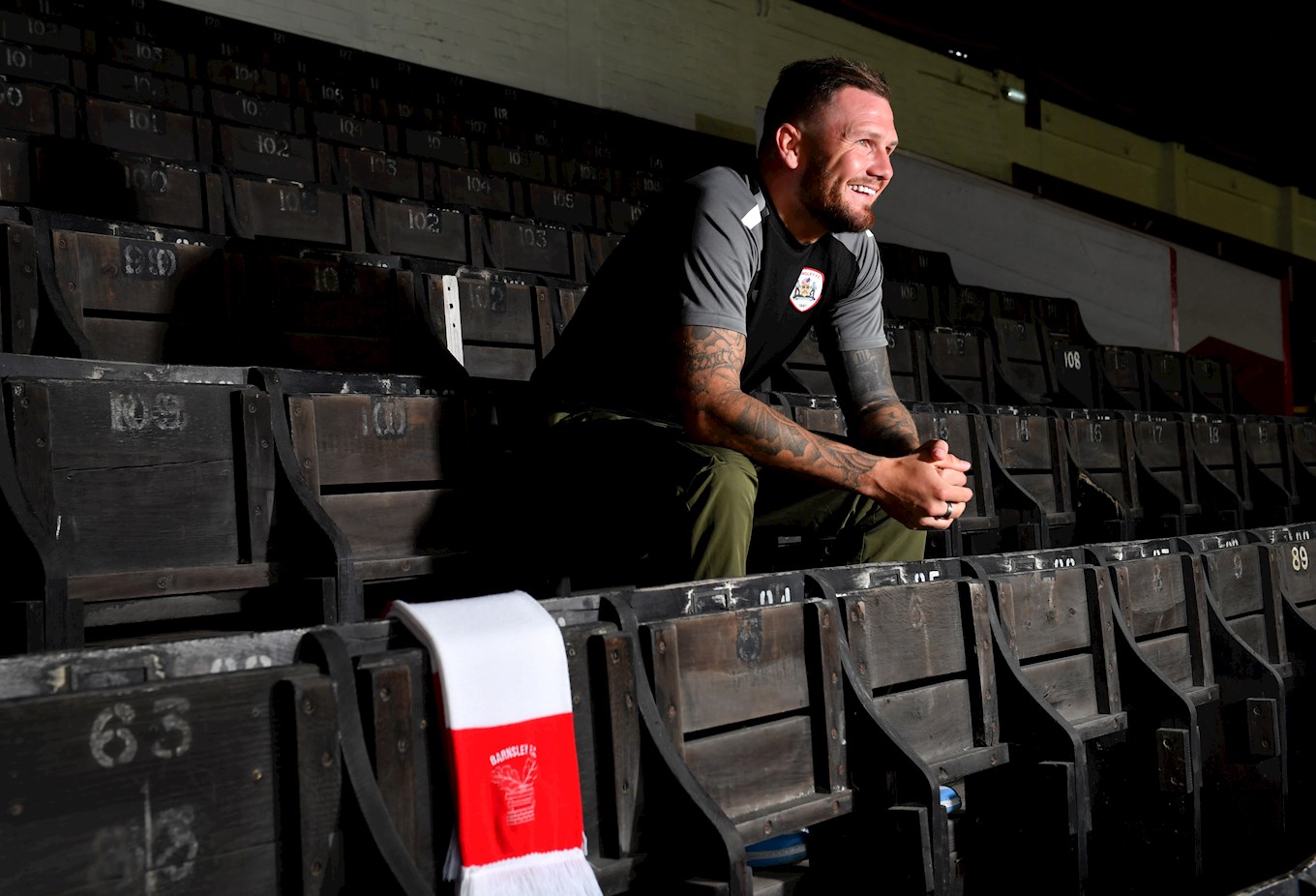 
Sitting with iFollow Barnsley, our newest summer addition, James Norwood, spoke of his excitement about what lies ahead this coming season.

Joining the Reds on Saturday afternoon, a free transfer after leaving Ipswich Town earlier this summer, James Norwood is not your typical acquisition from Barnsley FC, or at least not in recent years.

The 31-year-old Eastbourne native becomes the Reds’ oldest signing since Danny Wilson brought Liam Lawrence to the club in 2014.

“I’d like to think I have experience!” » Norwood laughed when asked in his first interview since putting pen to paper on a first 12-month contract.

“I’ve played a lot of games in my career, although a little less in the last two seasons, but I came here to play as many games as possible, I’m hoping for a full season under my belt and obviously, opt for promotion.”

THE SIGNS OF JAMES NORWOOD

The attraction of the club itself was big for James in terms of attraction, as was the appointment of Michael Duff as head coach.

“I have met him several times over the years. He makes his teams play good football, they work hard and the way he organizes his team, you will have scoring opportunities as a striker.

“He’s had a great career, and I’m looking forward to working under him and trying to help guide what is a young team here, as we know it.

“It’s a big club. I wanted to play somewhere with a similar stature to Ipswich, and that’s definitely it. I’m delighted to start and I’m proud to wear the shirt.”