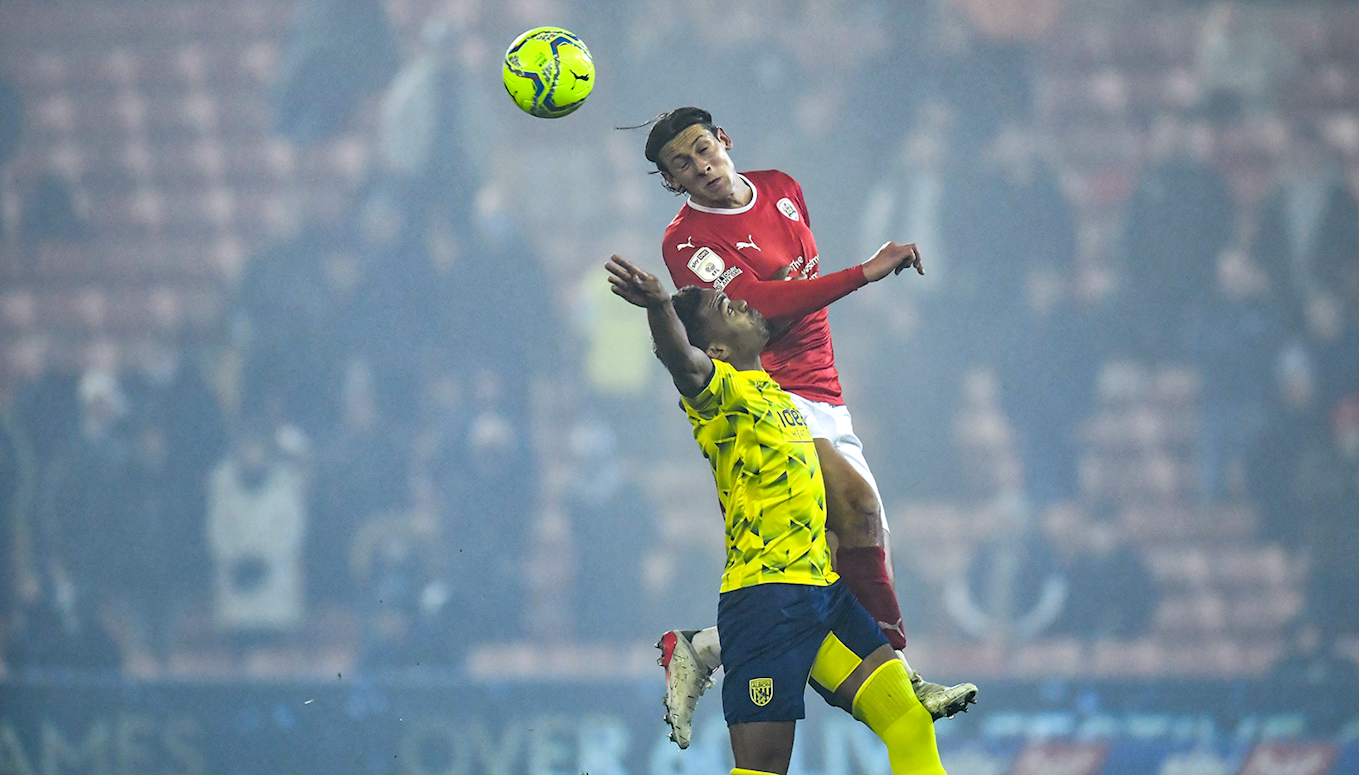 Barnsley had to settle for one point in Friday night’s clash with the top-flight Baggies.

In a rambling affair under the fire of Oakwell, the Reds will have been all the more happy that Albion dominated the match, especially in terms of chances.

With Reds skipper Cauley Woodrow missing due to injury, there was a new frontline for head coach Poya Asbaghi, who selected Callum Styles in the hole just behind a striking partnership from Carlton Morris and Aaron Leya Iseka.

But it only took the visitors four minutes to threaten when CÃ©dric Kipre saw his head from a free kick from Alex Mowatt burst against the woodwork.

It was a lousy game for big spells, and Callum Brittain had to be at his best defensive end to position himself well on the goal line to block Jordan Hugill’s shot from three yards.

Midfielder Josh Benson tested England goalkeeper Sam Johnstone with a 35-yard free-kick that the ex-Man Utd keeper had to swing over the bar.

But that’s about all she wrote in the first half in terms of opportunities.

The second half was even less hectic, but more so for the Reds who couldn’t create much opening as Albion continued to knock on the door.

But it was a fighting performance on Asbaghi’s part. Time and time again, the Reds’ backline has repelled the opposing team’s efforts.

Brad Collins tipped a Callum Robinson shot behind, and there was an exceptional clearance from MichaÅ‚ Helik, in front of his own net as sub Grady Diangana looked certain to score.

Despite the pressure from the visitors, Barnsley held on, although Johnstone joined his 10 teammates in the box for a late corner which we heroically defended.