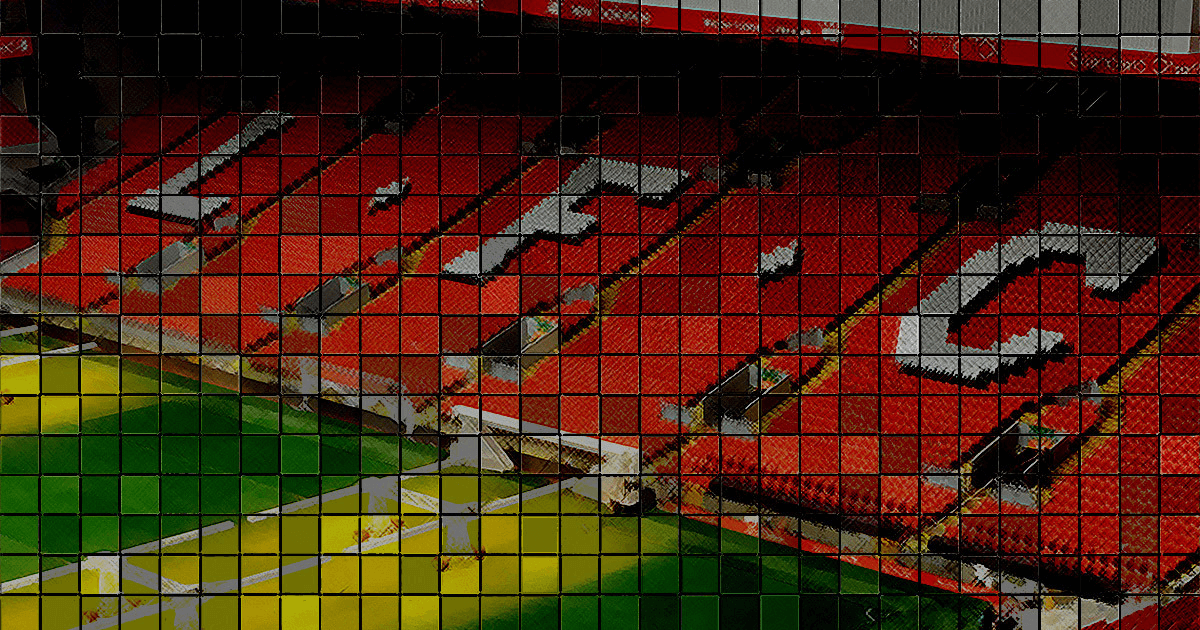 Premier League football club Liverpool are in shock after their six-day run Sotheby’s auction ended on Monday, having sold just 9,721 out of 171,072 available NFTs.

The LFC Heroes Club collection is described as cartoon avatar representations of the Liverpool team. Token Holders have “access to a range of ongoing benefits”.

In addition, a percentage of the profits will go to the LFC Foundation. This independent charity provides support in the region (and beyond) for sporting activities, health and well-being and interventions with young people, among other objectives.

Lately, gamers have made it clear that they don’t like NFTs because of the potential monetization strategies they offer game developers. Based on the low adoption of the LFC Heroes Club collection, sports fans have a similar view.

The LFC Heroes Club Collection was available through a two-tier auction. The ‘legendary’ auction included 1/1 NFT of all 23 squad members plus first-team manager Jürgen Klopp.

The “Hero Limited Edition” auction accounted for the remaining 171,048 NFTs. This range also includes the team, but each NFT varies in background color and “features of Match Mode, Fresh Mode, and Super Mode.”

The revenue generated by the Legendary Auction amounts to $745,290. 50% of which will go to the LFC Foundation.

What does the community say?

Liverpool Football Club were keen to point out that the NFT LFC Heroes are running on energy-efficient mode Polygon blockchain, making the Collection environmentally friendly.

“We chose to create all LFC Heroes Club NFTs on Polygon, one of the most energy-efficient blockchains. Creating an NFT on Polygon has the same carbon impact as sending just 2.5 emails, meaning LFC NFTs consume 99.95% less energy than projects on Ethereum.

However, in conjunction with the charitable element, this was not enough to generate sufficient interest in the project.

The Director of the Center for the Eurasian Sports Industry, Professor Simon Chadwickclaims that unique buyers bought multiple NFTs, making the sales numbers even worse than initially thought.

It appears that although just under 10,000 Liverpool NFTs have been purchased, the number of buyers is well below 10,000. In several cases, single buyers have purchased multiple NFTs, calling into question the total number of people who made a purchase. pic.twitter.com/GR0JQngfUu

Football Journalist David Lynch said the club had been weighing the pros and cons of releasing an NFT collection for some time. But in the end, they chose to go ahead despite the inconveniences, for the sake of financial gain.

Liverpool spent a lot of time gauging the outside sentiment around NFTs over the past few months and were warned of potential investor/environmental damage, but proceeded anyway. Presumably, the financial gain outweighs any backlash as far as they’re concerned. https://t.co/zQzvghlKds

A review of popular feeling shows that there is enormous skepticism towards digital assets. Common themes include NFTs being a means of tax avoidance, copying images being the same as owning the NFT, and this being a money grab for Liverpool Football Club.

Get a Edge on the Crypto Market 👇

Become a member of CryptoSlate Edge and gain access to our exclusive Discord community, more exclusive content and analytics.

Sign up now for $19/month Discover all the benefits