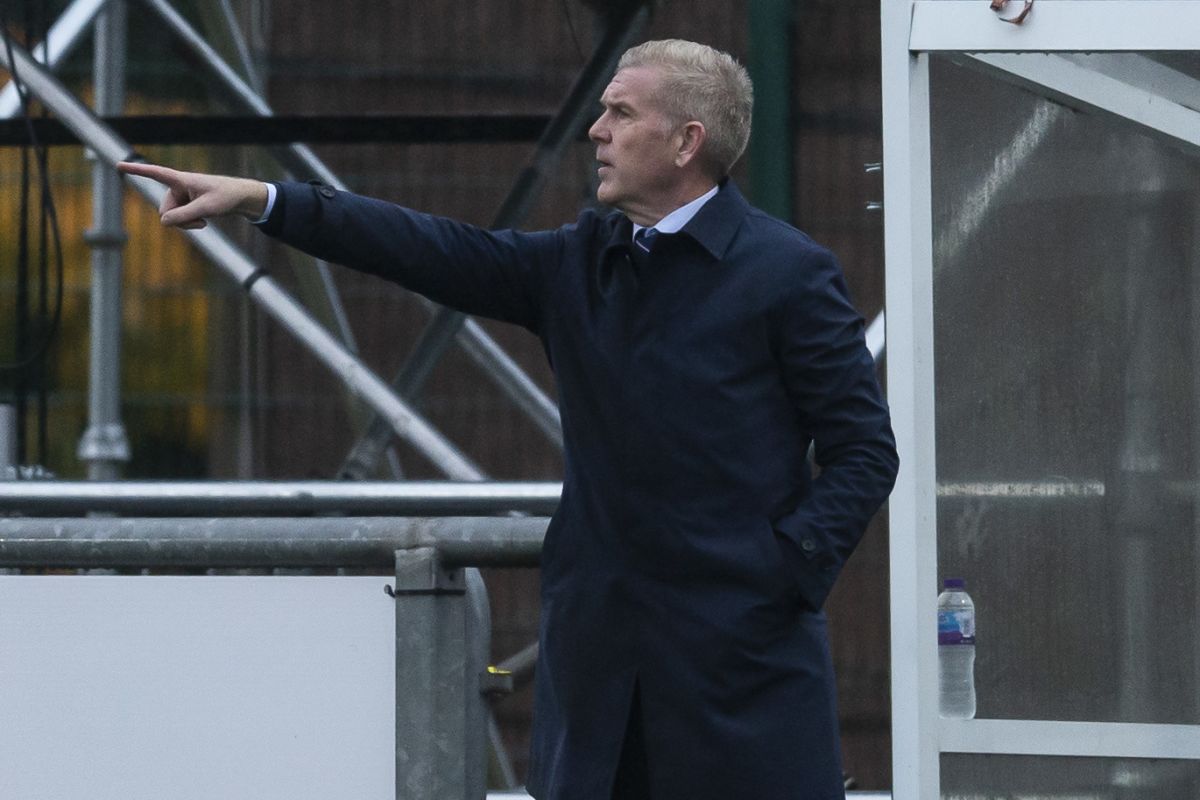 MALKY Thomson has said Rangers will “dissect” this afternoon’s game against Glasgow City as they look to learn from a tough afternoon in the SWPL.

Le Gers scored a point against the defending champions, but Thomson believes the team have fallen short of their full potential on Petershill ground.

Speaking to RangersTV full time, he said: â€œI think we can play better for sure and I think the girls know that and we never really dominated a real period of the game where we had. a very good possession.

â€œWe still created a lot of very good chances that we probably should have scored, but overall a point. It’s very tight ground here, our game is based on maintaining possession and I don’t think we played very well and I think the girls know that.

The Light Blues faced strong opposition at Glasgow City and Thomson felt his team needed to learn how to cope better with this challenge.

He continued: â€œWe never really worked the ball fast enough, but I think it all depends on the quality. I think we’ve set the bar so high and some of the games we’re in and we have total dominance and the girls are settling into their rhythm.

“I don’t think we made it today, but Glasgow City has pressed and harassed us and we have to be better at playing around and through them.”

Article Copyright Â© 2021. Permission to use quotes from this article online is only granted subject to appropriate source credit and hyperlink to www.rangers.co.uk