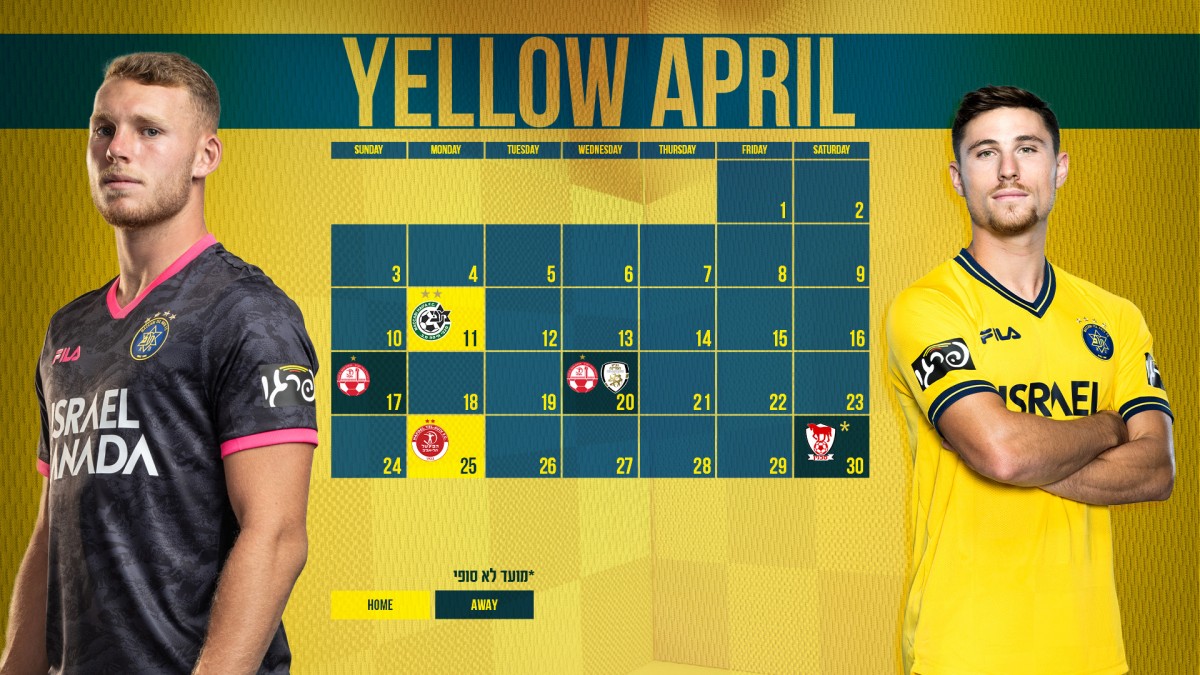 Mark your calendars: April of the big games

The 2021/22 season has reached its final run-in as Maccabi face a busy April with big games on all fronts and against some particularly interesting opponents. Shortly before kick-off, we organized the dates to make it easier for you to mark the calendars.

One of the most high-profile matches Israeli football has to offer as Maccabi host bitter rivals and defending champions Maccabi Haifa for the showpiece MD29 game. Unbeaten in the league since the 3-2 defeat in Haifa on January 3rdMaccabi will aim to emulate the 2-1 win over Haifaites when the two sides met at Bloomfield earlier this season on September 18and 2021.

As in almost every season, there is an opponent that Maccabi face twice in a short time as this campaign will be Hapoel Beersheva who will face us twice in the space of four days. The first meeting will be at Turner Stadium for the MD30 showpiece match.

Four days after the league encounter in Be’ersheva, the two teams will meet again this time at Bloomfield Stadium and battle it out for a place in the State Cup final. Maccabi began their successful State Cup run last season against Be’ersheva in Turner as a Dor Peretz goal took the side to a 1-0 win. The winner of the tie faces the winner of the Haifa derby between Maccabi and Hapoel which takes place a day earlier. 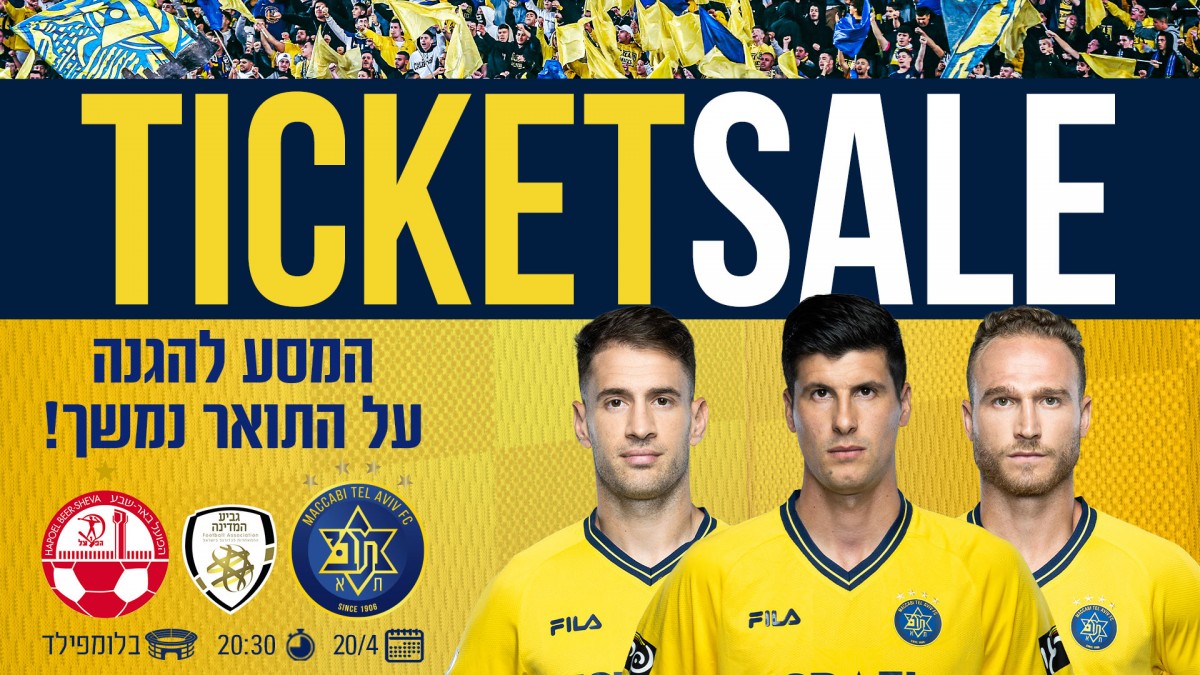 Maccabi’s mad list of April fixtures continues with the third Tel Aviv derby of the season as we welcome our bitter city rivals to MD31 for a match that will conclude the first round of the Playoffs. Memories of the last time the two sides met in the league are still fresh as Djordje Jovanovic’s stoppage-time goal earned Maccabi a dramatic 3-2 victory on February 12.and. Earlier this season, a second-half Brandley Kuwas equalizer helped Maccabi to a 1-1 draw on November 7.and Last year. As last season ended with a derby in the State Cup final, this time around the two Tel Aviv teams will face each other twice in the Playoffs.

April 30and (Final date to be determined): Bnei Sakhnin vs Maccabi Tel Aviv.

Maccabi will end their busy fixture list in April or even start their May schedule with a tough trip to Bnei Sakhnin. The game will kick off the second phase of the Playoffs as Maccabi hope for a different result to the opening matchday of the season which ended in a 3-1 loss.

The final date and kick-off time will be confirmed by IPFL at a later date.