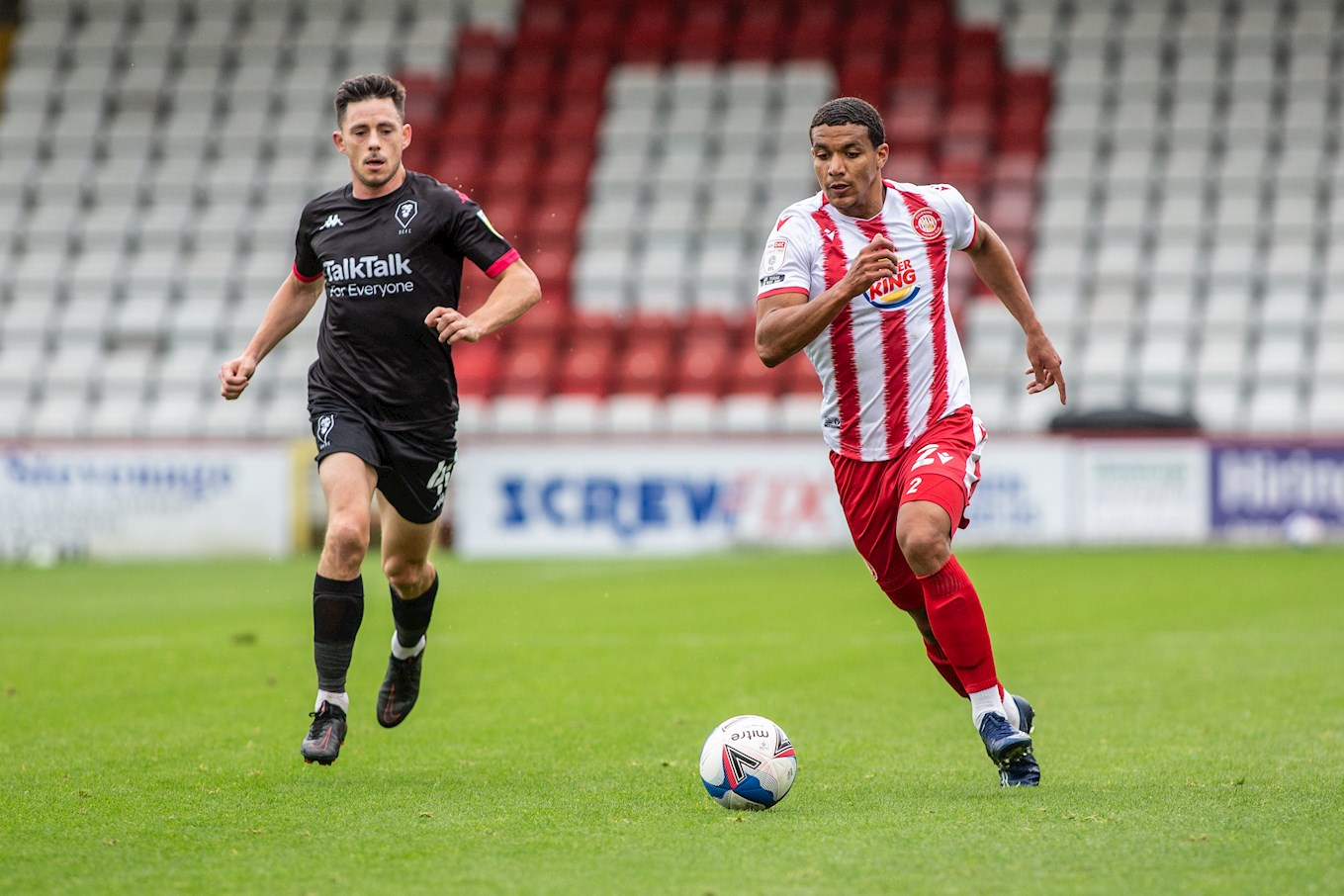 With Stevenage’s EFL safety confirmed and Salford City’s promotion hopes denied, Saturday’s game will be a good chance for both sides to end the campaign on a high. Salford’s last game ended in a 2-2 draw at home to Mansfield while Boro fell to a 2-1 defeat at Carlisle last weekend.

Salford City were founded in 1940 but have only become an established English football club in recent years. In 2014, The Ammies were taken over by former Manchester United players Nicky Butt, Ryan Giggs, Gary Neville, Phil Neville and Paul Scholes. This takeover saw the club climb four levels of English football in five years. In their first season, they won the EFL Cup at Wembley Stadium.

The club have had quite a good 2021/22 campaign as they sit tenth in the Sky Bet League Two. They have won nineteen of their forty-five league games, drawing thirteen and losing thirteen. Salford sit just four points from the play-off places, but with just one game to go their hopes have been dashed.

Stevenage and Salford City have met just five times in the past, with Saturday’s opponents picking up wins on all five. Stevenage are looking to put things right this weekend and claim the club’s first-ever victory over Salford. This season’s reverse match ended 1-0 against The Ammies.

iFollow offers a Audio Match Pass for £2.50 for fans who can’t attend the game but still want to follow the action.