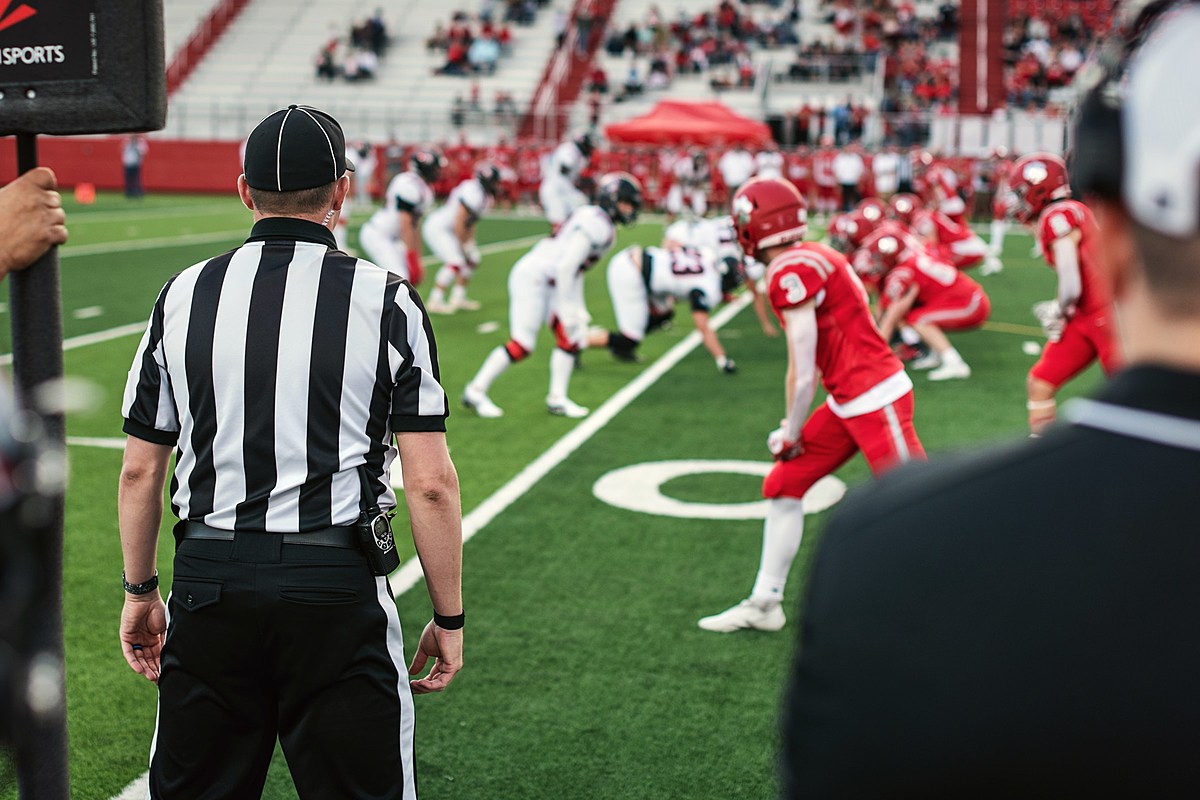 Last Friday, a football game in southern Jackson County was called due to a racial slurs used by a player. The game was played between Oakland Christian High School in Auburn Hills and Vandercook Lake High School.

A report from MLive said that in the third quarter of the game, an Oakland Christian High School player used a racial slur against a Vandercook player according to the Jackson Country Sherriff’s office. There was no investigation of the incident by the sheriff’s office, the game was lost and the victory was recorded as a 2-0 victory for Vandercook.

My thought was why not throw the player who used the racial insult out of the game and continue the game. Were they worried that a fight would break out because the players couldn’t control themselves? I would have warned players on both teams if a fight broke out, anyone found guilty of starting and participating in it except to defend themselves would be excluded for the remainder of the season.

According to Michigan High School Athletic Association rules, officials may remove teams from competition due to the use of lay language, including racist language. In this rulebook, they state:

What I didn’t find in a quick rulebook search is anything indicating that a game can be lost if a player uses any of the personal attacks above.

While we’re on the sport, I might as well tell you how far ESPN has fallen into “awakening”. The Daily Caller informed us of one of their â€œwokeyâ€ football game analysts. His name is Rod Gilmore and he was upset that a white soccer coach appeared to be yelling at a black player for a major mistake the player had made.

The player drew an expensive flag (foul) for his celebration after the capture which cost his team 15 yards and possible points. Mr. Gilmore, who believes it or not played college football, attempted to make it a racial incident. He tweeted the following:

Plus, the image of a 51-year-old white man berating a young black man so publicly rubs many of us the wrong way. Especially with all the racial injustice. Bad optics. You can teach the lesson without flexing your power and control. It didn’t make the black parents I know happy.

When I played sports, I had coaches of all colors who “scolded” me when I screwed up. Apparently I didn’t know at the time that those coaches who were a different color than mine were all racist / bigot. I thought they were just coaches who were mad at me and trying to get the best out of me.

Maybe they should have sat me down in the middle of the game, made me a peanut butter and jelly sandwich, with the crust cut like my mom used to do and use kind words and a soft tone to express their feelings.