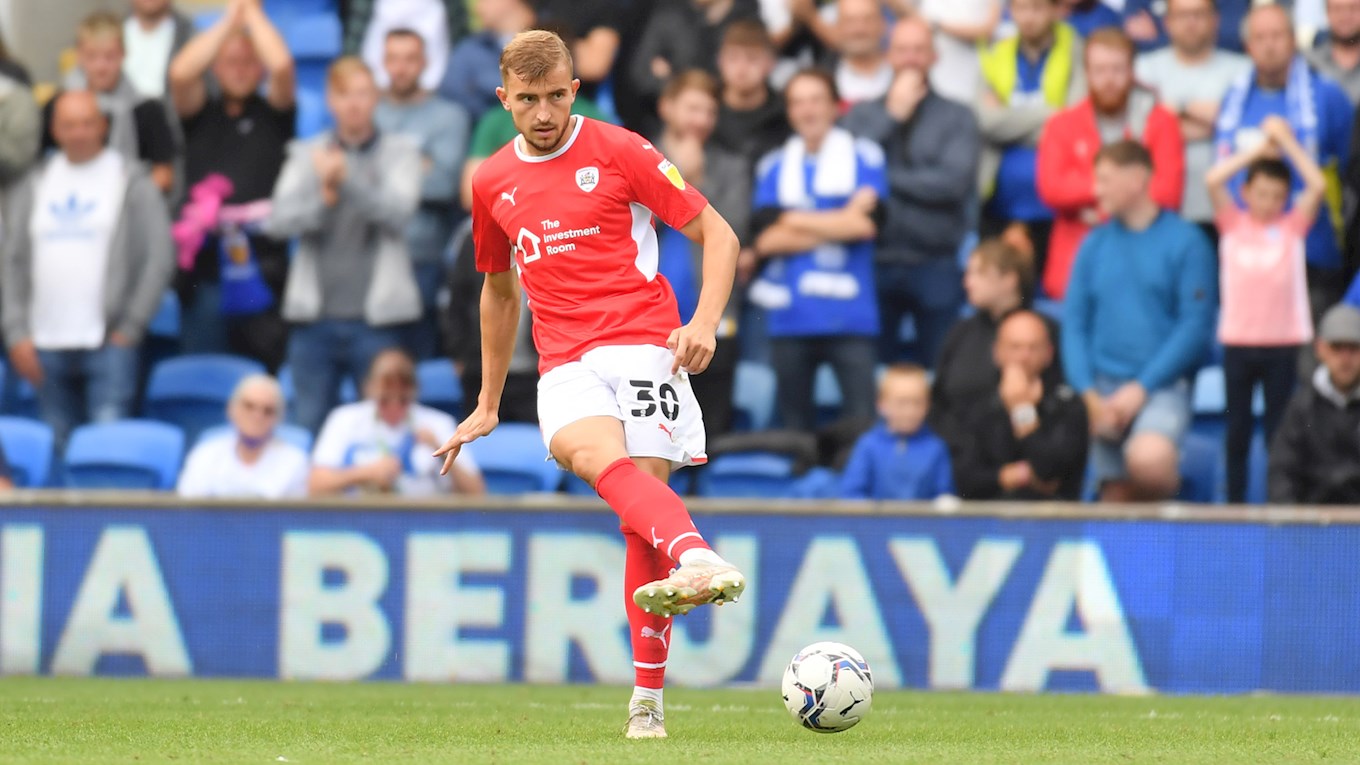 Speaking after the loss in Reading on Saturday, MichaÅ‚ Helik insists the Reds’ performance warrants a better result.

Despite creating more chances throughout the game, Barnsley was defeated by a late strike from John Swift on a frustrating afternoon in Berkshire.

“It’s such a disappointing result – I don’t think we deserved to lose this game”, Helik began. â€œI think it’s boring because we’ve invested a lot; we have a group of guys with big ambitions and we want to break this time so bad for us.

â€œI know we’ve had a feeling from the start of the second half that we can do it – we aim for that goal and then we concede. Like I said it’s boring for us and we are so disappointed.

Next up for the Reds is a trip to Middlesbrough on Wednesday night, which clinched a 2-0 victory over Peterborough United at the weekend.

Helik believes that while the results are not in our favor, morale remains high in the dressing room and that he and his teammates are working hard to get back on track.

“It’s harder to be confident when you lose games, but we know we still have good quality in the squad and we can perform” continued our Polish central defender.

â€œBut we have to perform well to score and not concede to break that losing path, and I hope with a little more confidence that we can take the win.

â€œWe must remain united as a team and as a club. I know it is also difficult for the fans, but for us it is not an easy time and it is only together that we can come back from this point.

You can watch MichaÅ‚’s post-match interview on iFollow Barnsley.