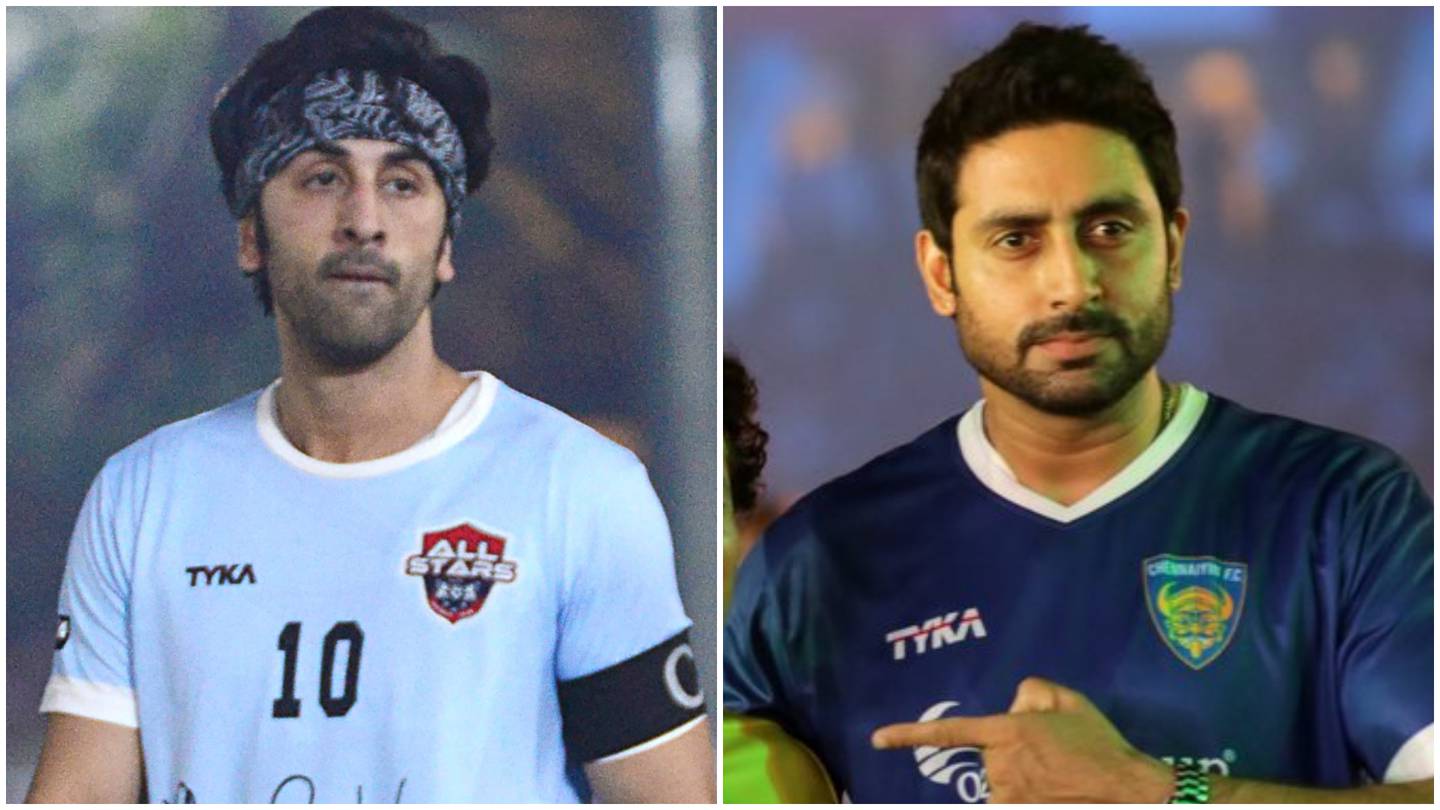 Bollywood star Ranbir Kapoor, who married actress Alia Bhatt in a star-studded ceremony last week, will join celebrity friends including Abhishek Bachchan and Kartik Aaryan for a soccer match in Dubai on May 7.

Proceeds from the star-studded game, to be held at the club’s Shabab Alahli Stadium in Mamzar, will help raise money for charity, organizers said.

“I’ve had this vision for some time and now I’m able to bring it to life on the football pitch. The fans are already supporting CBSA, but we believe Emirates United will also garner a lot of support,” said Ayush Gupta. of AG Events, organizer of the match.

Founded by Bollywood film producer Bunty Walia, ASFC is led by Bachchan as captain and Kapoor as vice-captain. A number of stars and famous personalities are part of the team, including actors Aaryan, Dino Morea, Ahan Shetty, Jim Sarbh and Aparshakti Khurana, as well as Indian tennis star Leander Paes.

The team’s aim is to raise funds for various charities while promoting football in India, Walia said.

“Abhishek, Ranbir and Kartik regularly train with others for this. They are very passionate about the game and are delighted to play with Emirates United. We are all focused on ‘giving back’ by supporting a good cause,” he said.

Al Neyadi, who is also chairman of the Emirates Aerosports Federation, promises to deliver “a thrilling performance”.

“We are delighted to welcome CBSA to Dubai and above all, for a good cause,” he said. “Football is a sport that brings people together and despite whoever wins in the end, the most important thing is that the right goal is accomplished.”

Tickets, from Dh50, are available on bookmyshow.com