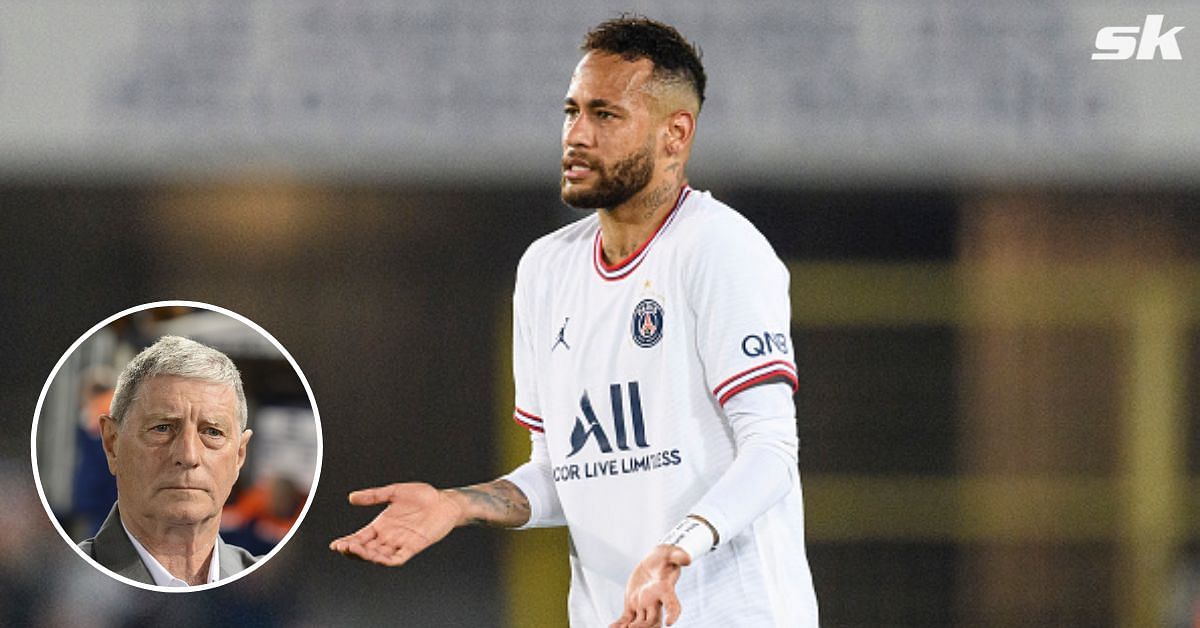 “No longer a footballer”

Neymar’s form has improved in recent games but Larque claims the 30-year-old has had one of his worst seasons at Parc des Princes.

The 74-year-old blasted Neymar for his lack of performance in Ligue 1 and especially in the Champions League. He said (quoted by RMC Sport):

“What is indisputable are the numbers. One in two matches in the Championship this year, and 11 goals, which will probably be one of his worst seasons at Paris Saint-Germain.

“And then there’s what he came for, the Champions League. He played six games, scored zero goals.”

Jean-Michel Larque has argued that PSG’s record signing is more involved in his activities off the pitch than in football. He added:

“There may be better things to do than spend your days, and especially your nights, playing poker while the season isn’t over yet.

“We have the impression that he has become a profiteer of football, a mercenary. Neymar is no longer a footballer.”

Neymar has featured just 26 times for Paris Saint-Germain across all competitions this season. His tally of 11 goals and eight assists looks decent, but nine of his goal contributions have been in his last five appearances.

Mauricio Pochettino’s side have reclaimed their Ligue 1 title after losing it to Lille last season. However, it was a disappointing season for them overall with Champions League and Coupe de France heartbreak.

Neymar is far from an undisputed success at PSG

Neymar was brought in by PSG in 2017 from Barcelona on a €222m global deal. The Brazilian maestro was to be the face of the ambitious Parc des Princes project.

However, it’s safe to say that the former Santos striker hasn’t quite managed to live up to expectations in the French capital.

Injuries and inconsistencies have both haunted Neymar in Paris and he hasn’t been able to win important games for his side either on his own.

PSG have invested a fortune in the Brazilian superstar and will probably reconsider their decision with regret.

It was expected that Neymar would be the successor to Lionel Messi and Cristiano Ronaldo, which he couldn’t do.

Turriff companies will face off in a charity football match