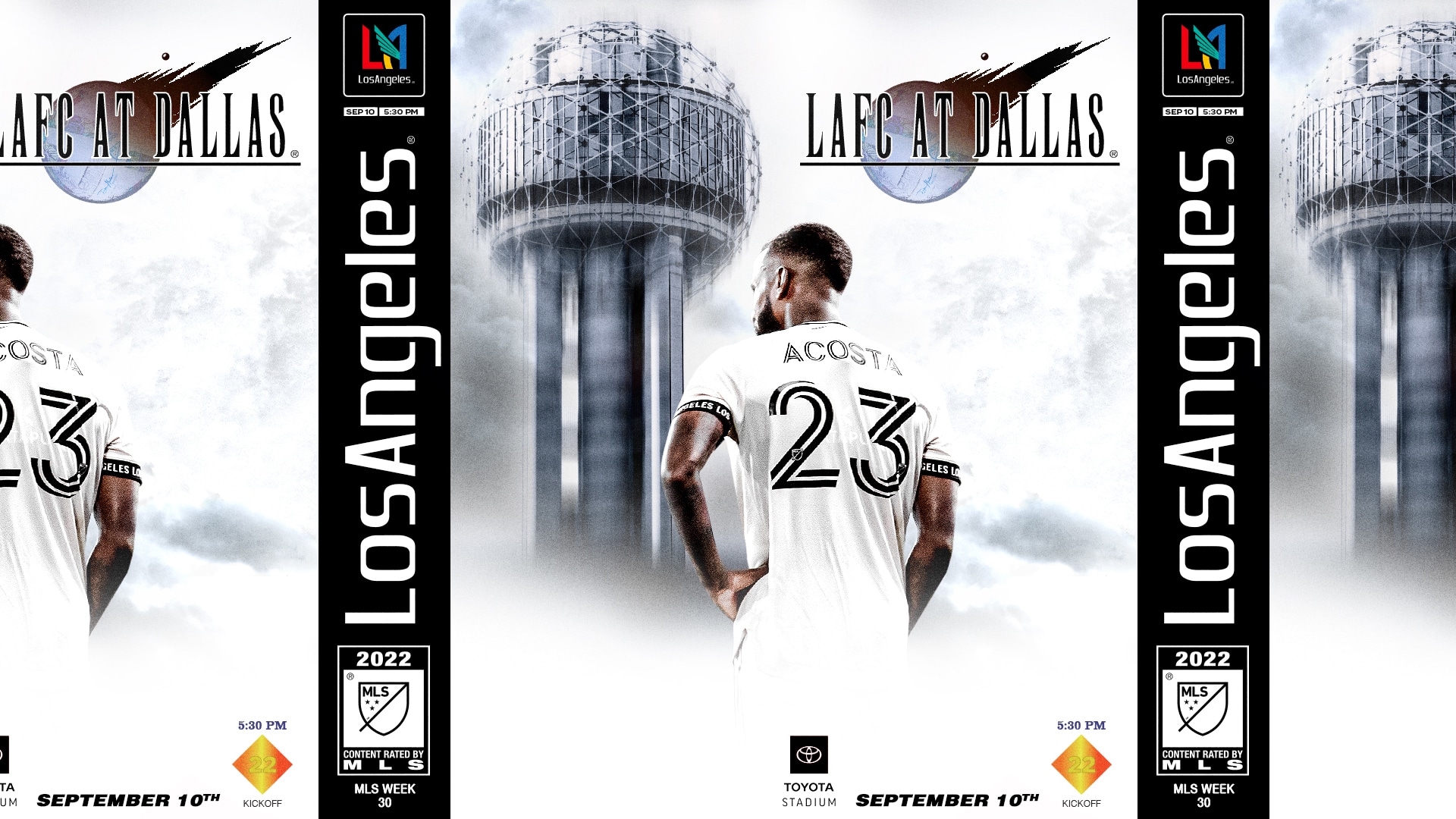 Led by head coach Nico Estévez, FC Dallas is in the midst of a battle for playoff position in the Western Conference after missing out on the playoffs in 2021. Dallas has lost only once in its six last games in MLS (3-1-2) but lost their last three games against LAFC.

Forward and Designated Player Jesús Ferreira is the team’s current leading scorer with 16 goals in 29 games. Ferreira, who is the fourth top scorer in all of MLS, is just two goals shy of the club record of 18 in the regular season. Winger Paul Arriola is just behind Ferreira with nine goals in 29 games played.

They can put the previous road trip behind them and play their game in Dallas. Before the last home win, the club lost three games in a row on the road and was unable to capitalize on the chances. Cristian Arango and the LAFC forwards will need to be clinical in net to be able to walk away with the three points. Arango has now scored in three consecutive matches and has 15 goals scored this year.

Jesús Ferreira is not content. Ferreira has scored four goals in his last five games and hopes to make his case for league MVP. Either way, FC Dallas are capable of capitalizing on opportunities after scoring three goals in three minutes against Minnesota United in week 29 of the MLS season. Dallas will most likely come out with a 4-3-3 formation.